According to a 2013 study, experts at the University of Montreal discovered that men burn way more calories than women during sex.

New Delhi: Sex is often seen as a great workout – an activity that burns calories while giving satisfaction and reducing stress. In a nutshell, it is a win-win for all especially weight watchers. But many times people wonder just how many calories sex can burn at a time.

First, it is important to know that there the position chosen can affect how many calories one can burn at a time. According to a 2013 study, experts at the University of Montreal discovered that men burn way more calories than women during sex. Findings published in PLOS ONE journal concluded that men burn 100 calories on average while women burn 69. This is because men are more active during the process and since they weigh more, the energy expenditure is higher.

Each position has a different impact on the number of calories that can be burnt during sex.

This may encourage one to have sex on a daily basis – however, doing so can result in soreness in the genitals and may even affect stress levels and physical health.

Disclaimer: Tips and suggestions mentioned in the article are for general information purposes only and should not be construed as professional medical advice. Always consult your doctor or a dietician before starting any fitness programme or making any changes to your diet. 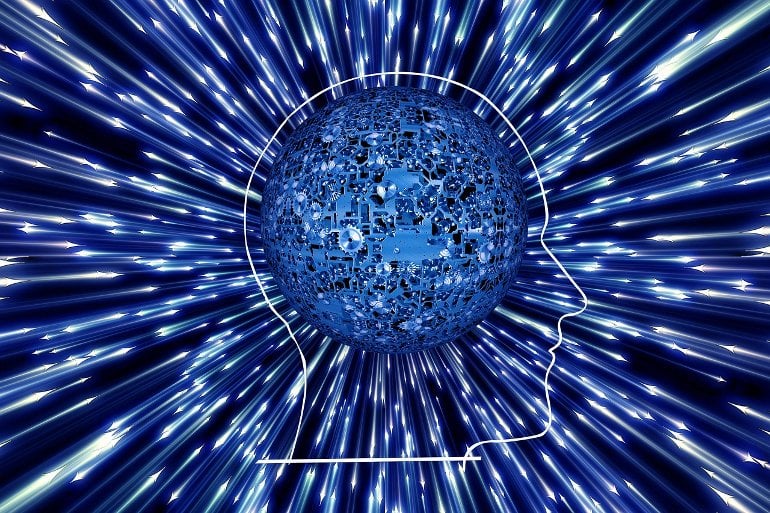 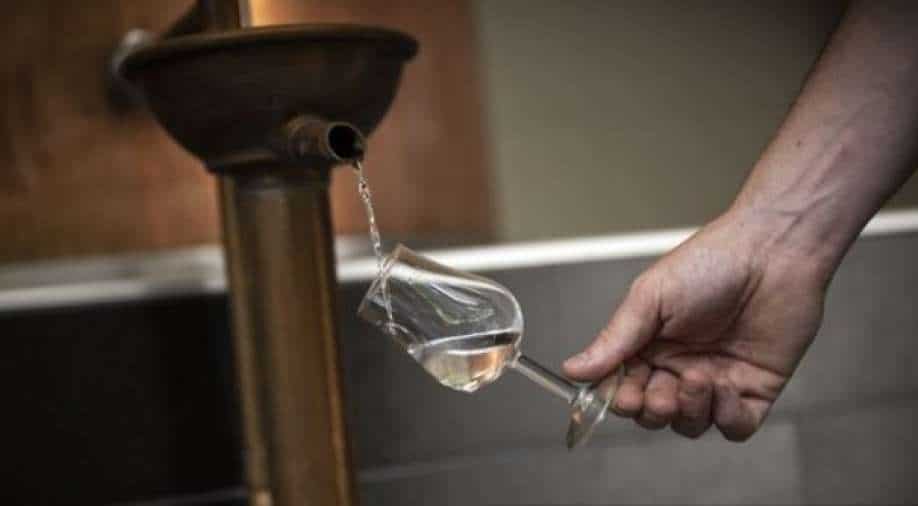