Kannada movie star Sudeep’s latest movie Vikrant Rona has been making headlines for all the right reasons. If you are keeping track of media reports, the film is fast nearing Rs 200 crore mark at the worldwide box office. However, the producers have maintained radio silence when it comes to the kind of collection the film has made theatrically.

The film’s producer Jack Manju has refused to discuss the collection numbers. During a recent interview with a YouTube channel, Manju, however, claimed that he was in profit already, while rubbishing the reports of the film incurring loss at the box office. Last week, Sudeep held a media event to thank the audience and other stakeholders in the Telugu states for making the movie a hit.

It is safe to say that Vikrant Rona had a very good four-day opening weekend. The movie was released on June 28, which was a Thursday, amid a lot of fanfare in Karnataka and it continued its bullish run during the next three days. However, it seems the film failed to maintain that momentum during the weekdays.

According to Ormax Media, a media consultancy firm, till Monday, the gross worldwide collection of Vikrant Rona didn’t even cross the Rs 100 crore mark. As per the box office break-up provided by the firm, in the last 11 days, the film has grossed Rs 58 crore in Karnataka, Rs 13 crore in the Hindi belt, Rs 7 crore in the Telugu states, Rs 3 crore in Tamil Nadu, Rs 75 lakh in Kerala and Rs 5 crore in the overseas market. As per these estimations, the film’s gross so far is pegged at Rs 86 crore. The film’s reported budget is Rs 95 crore.

Written and directed by Anup Bhandari, the film stars Sudeep as a heroic cop, who goes to a mystery village in coastal Karnataka to investigate a suspicious death. The film also stars Nirup Bhandari, Neetha Ashok, and Jacqueline Fernandez. 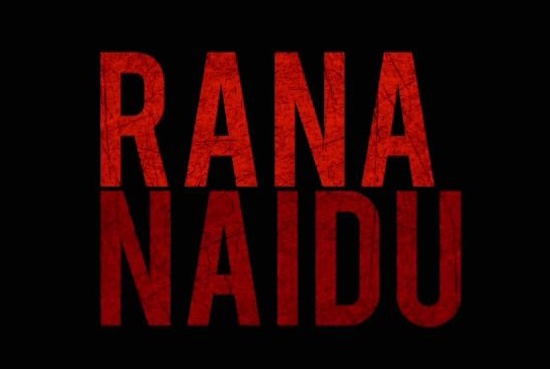 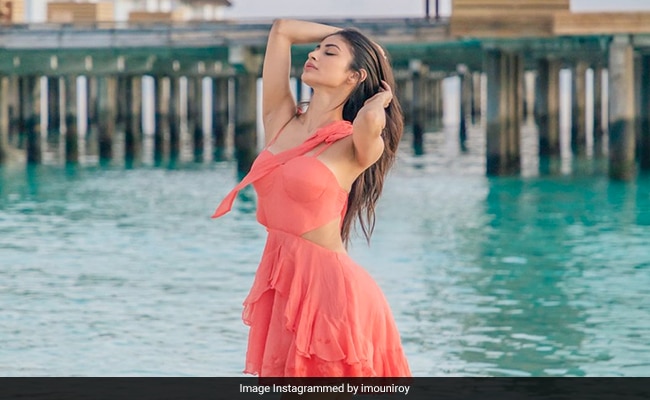 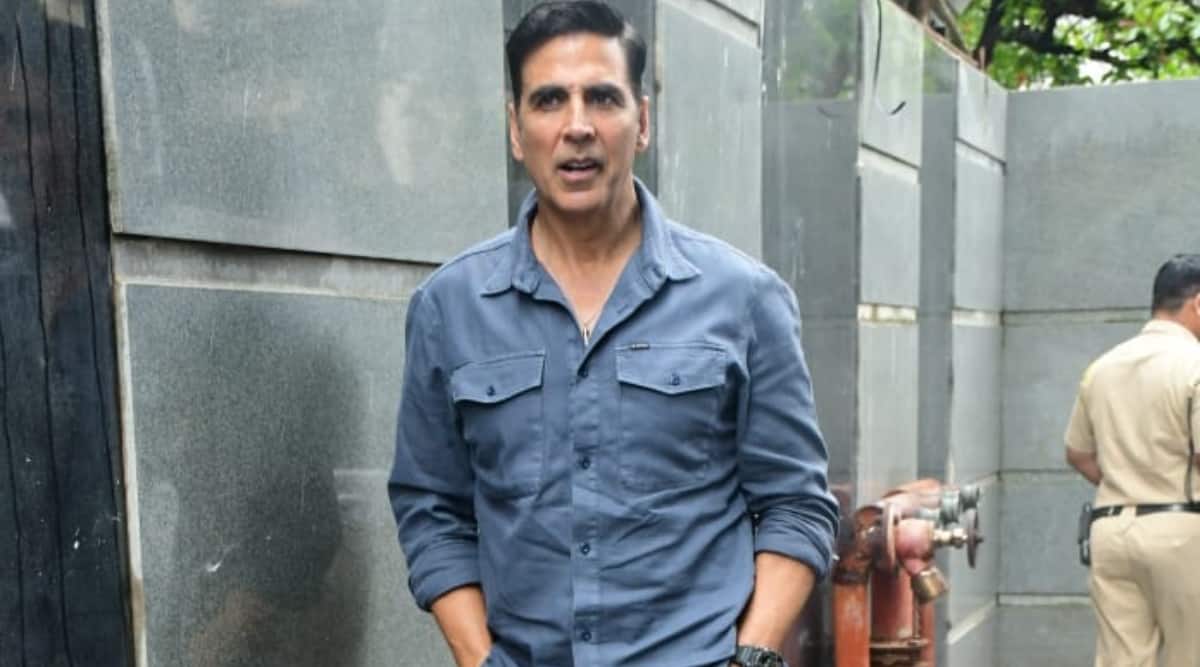 Akshay Kumar on consecutive box office failure: ‘If my films are not working, it is my fault. Have to make changes…’ – The Indian Express