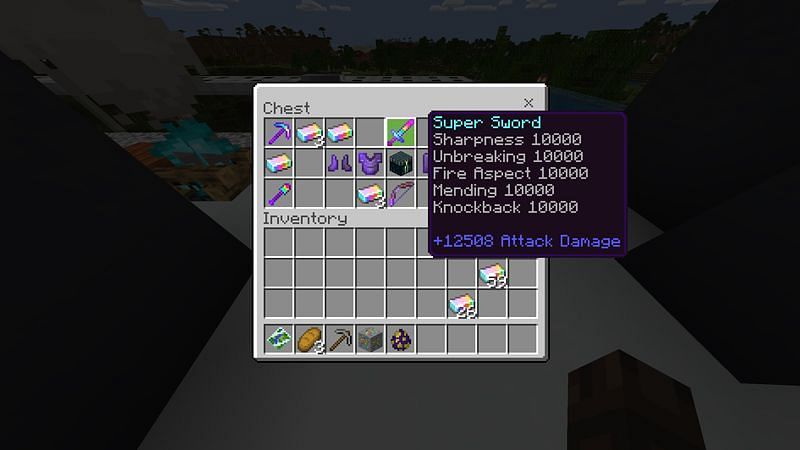 There are quite a few “glitches” in Minecraft. While game-breaking glitches get patched with regular updates, there are still plenty that continue to linger. Unlike the Farlands glitch or the infinite duplication glitch, these ones are often fun and don’t add or detract from the game.

For example, a creeper is just a glitched pig. It was supposed to be a pig mob but ended up glitching out, resulting in the green explosive mob Minecraft players know and fear today.

One of the more fun glitches in Minecraft is the glitched or cursed text that can appear on named items. It’s not something crafters would accidentally implement, so the only way to do it is by choice. Here’s how that can be done.

Minecraft cursed text: How to name items with quirky characters

A couple of steps are necessary to pull off this glitch. First, players will need an anvil and an item. Any item can be named, but if players want their cursed text to show up every so often, it should be a frequently used one.

This can be a sword, axe, pickaxe or even a water bucket that they routinely carry and use. These items will be seen more often, thus showcasing the glitch.

Furthermore, the item doesn’t have to be enchanted. Anvils are crafted with three iron blocks, which is 36 iron ingots, and then three regular iron ingots, so 39 are required in total.

The first step is to open up the anvil interface by clicking on it. Here, players can add an item with an enchanted book, or any other object they’re combining with, but for the purposes of this glitch, only the original item is necessary.

At the top of the interface, it reads “Repair & Name” which will serve the purpose of naming. In that window, crafters can type whatever name they prefer.

However, it won’t stay there forever. Eventually, the name goes away, so to reimplement it, Minecraft players need to move to another item or slot and then back to the newly named item. 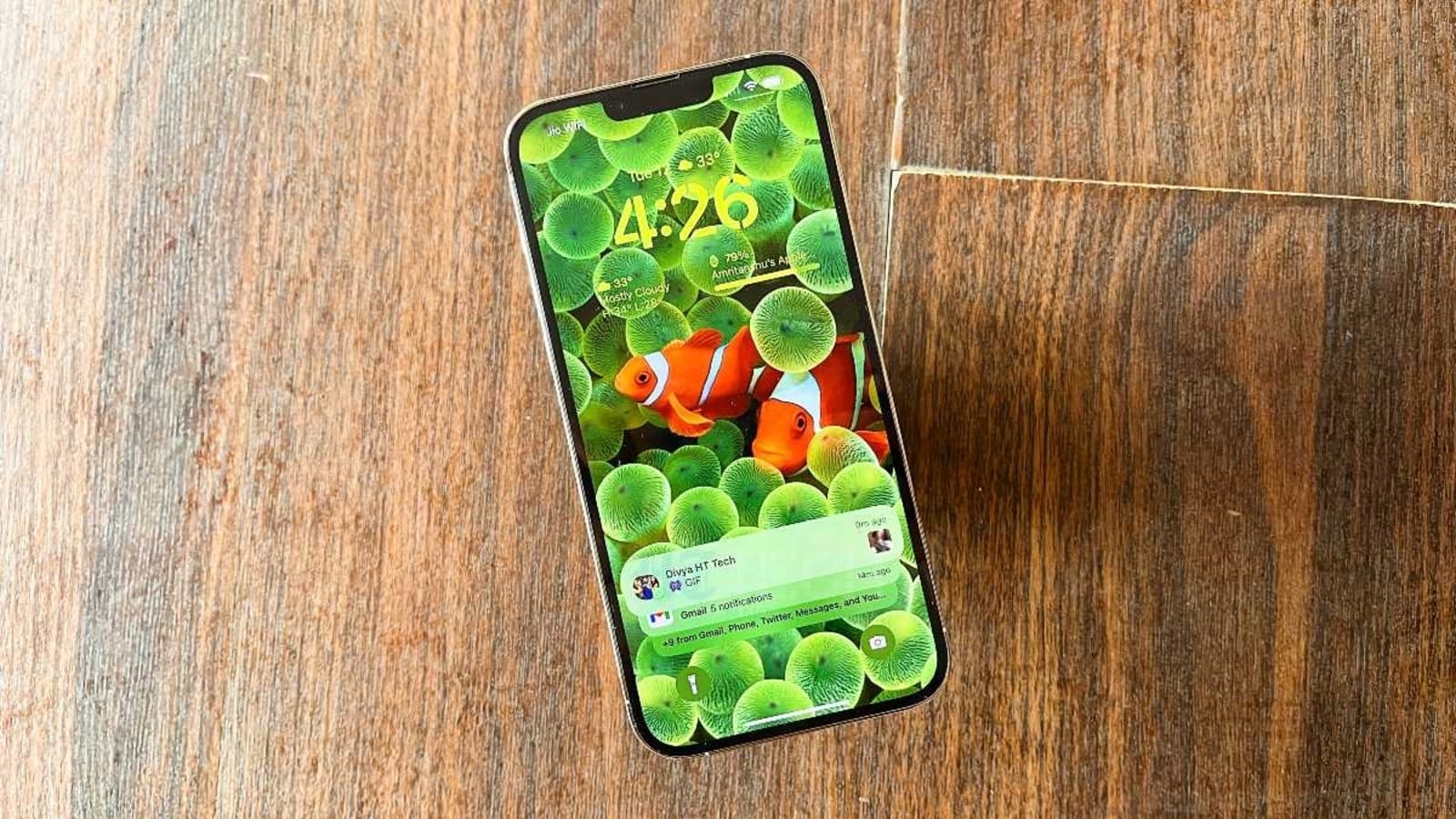