On Telegram users can also delete messages that are sent or received by both parties in any one-to-one conversation without leaving a mark.

One of the most popular messaging apps, Telegram has introduced several new features, including scheduled messages in its recent update. The instant messaging service surged into popularity when it became an alternative to WhatsApp after the Meta-owned service announced its new set of privacy guidelines.

Whatsapp came under fire for its new privacy rules that stated the users’ data will be shared with its parent company Facebook (Meta). That started a contest between the two apps to introduce new features and expand their user base. Now, Telegram has introduced an array of features like scheduled messages, a feature that WhatsApp still lacks.

Here are the steps you need to follow to schedule messages on Telegram:

Step 1: Open the Telegram app on your phone and go to the chatbox where you want to schedule the message it.

Step 2: After opening the chat, type in your message and long-press the ‘Send message’  button.

Step 3: A pop-up window will appear with two options- The first one allows you to send the message without the receiver’s phone notifying the messages. The second is ‘Schedule Message’, choose this option.

Step 4: After selecting the ‘Schedule Message’ option, the app will ask you to set the date and the time you want the other person to receive the message.

You can hold the Send ⬆️ button in any chat to schedule a message, automatically delivering it at a later time. You’ll see a 🗓/🕓 icon in chats where you have messages scheduled – tap it to view or modify your pending messages. #TelegramTips pic.twitter.com/RMuAoQH0ON

Telegram has also introduced a feature that allows users to delete any messages that are sent or received by both parties in a one-to-one conversation. Users can also clear the entire chat history on both ends of the conversation and on Telegram, and deleted messages won’t leave a mark in the chat.

Telegram has also introduced an in-app translator that allows users to translate the messages into any language within the app. Other new features include reactions to messages with emojis, spoilers (allow you to hide a part of your text), and QR code generation that allows users to discover other users. 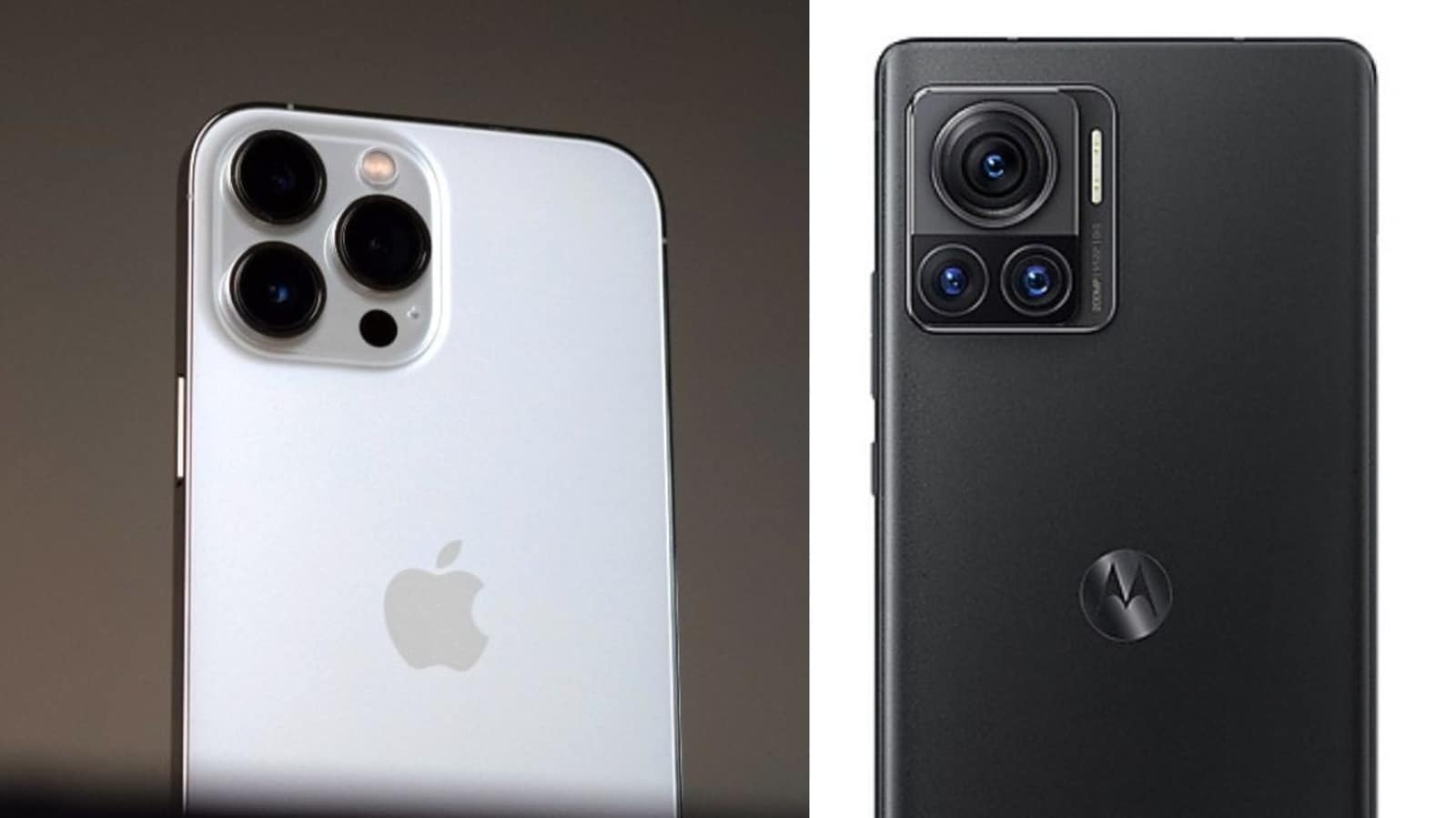 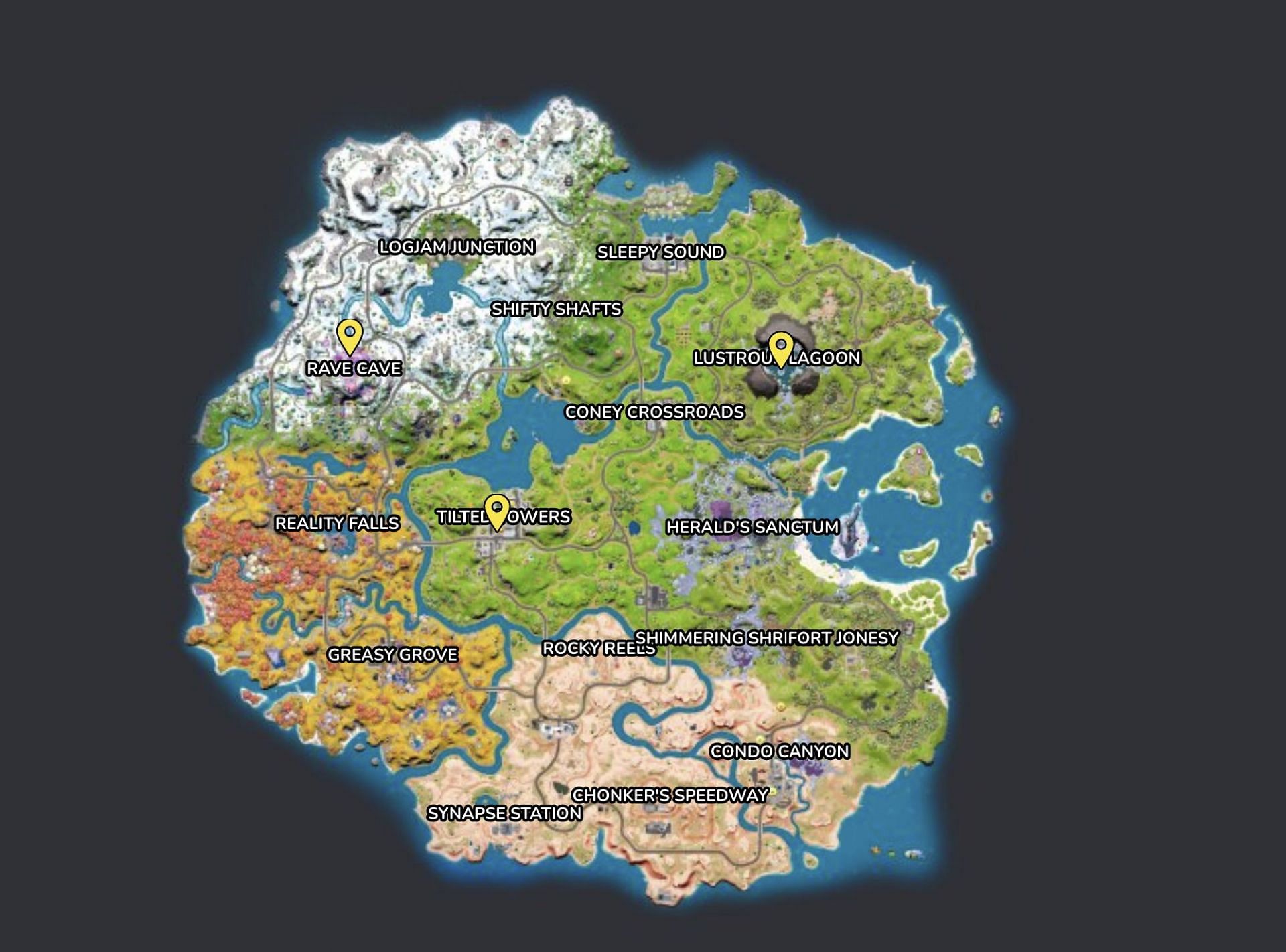 Fortnite: How to emote at The Flairship, The Driftwood, and No Sweat Insurance – Sportskeeda