After Aamir Khan faced #BoycottLaalSinghChaddha, Hrithik Roshan has now become the target of netizens. This happened after Hrithik supported Aamir’s film and shared his views on social media. Since then, he is getting trolled, and netizens are threatning to boycott his upcoming release Vikram Vedha. Since last night, #BoycottVikramVedha is trending on Twitter for this reason. The story of Vikram Vedha is inspired by the ancient folktale Baital Pachisi. There’s a police inspector Vikram who embarks on a mission to kill the gangster Vedha. He gives himself up and narrates stories to the cop that change his perceptions of good and evil.

Some members of the Hindu outfit Sanatan Rakshak Sena staged protests in Uttar Pradesh and stated that they were adamant on calling for an absolute ban on Laal Singh Chaddha. The protest came to the fore after the members alleged Aamir Khan of mocking and making fun of Hindu deities. The outfit’s members raised slogans against the Advait Chandan directorial while accusing the actor of hurting their religious sentiments. The demonstration was carried out outside IP Vijaya mall in UP’s Bhelupur.

Laal Singh Chaddha faced a lot of controversy even before its release. There was a Twitter trend on boycotting the film, over statements made by Aamir and Kareena in the past. Aamir has even apologised to the audience and requested them to watch the film in the theatres. Laal Singh Chaddha is the official Hindi remake of the Hollywood film, Forrest Gump, featuring Tom Hanks. The Advait Chandan directorial also stars Kareena Kapoor Khan and Mona Singh. It marks the Bollywood debut of South actor Naga Chaitanya. Laal Singh Chaddha was earlier scheduled for Baisakhi release, but the makers postponed the film’s release date to August 11, 2022. 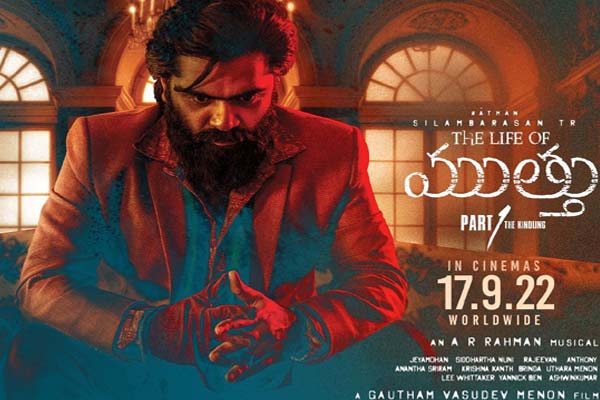 Last minute hurdles for Simbu’s The Life of Muthu; Shows to start from 2 PM – 123telugu 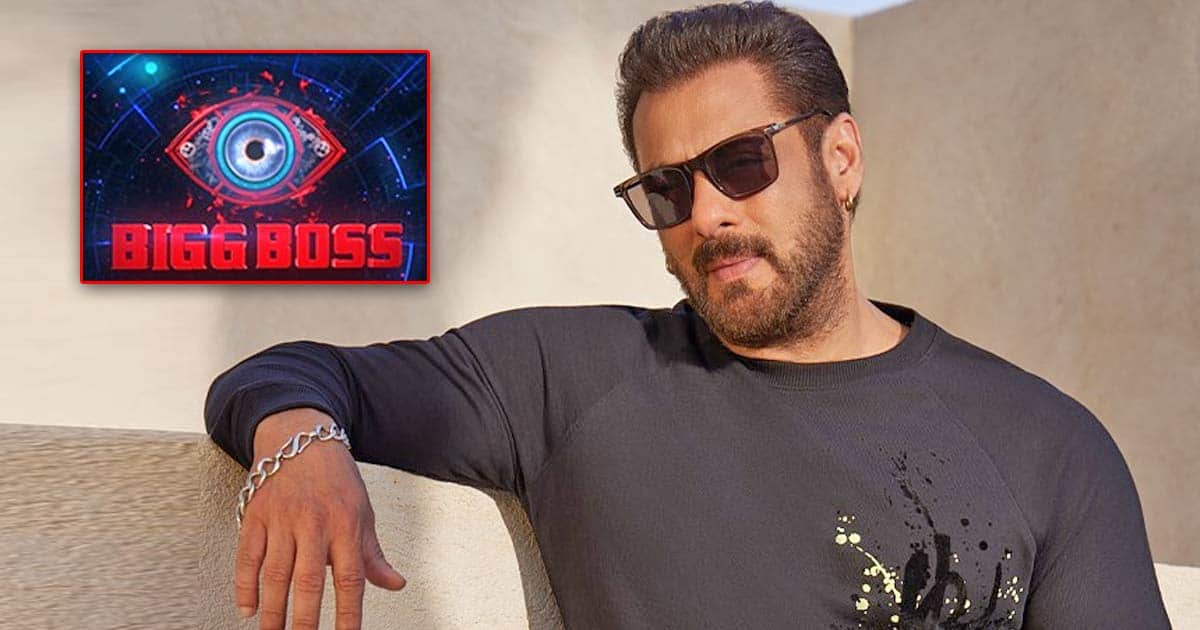