Actor Hrithik Roshan revisited fond memories from 1996 with his sister Sunaina and cousins on the occasion of Raksha Bandhan. All of them came together to pose and recreate their old picture from the Raksha Bandhan celebrations that year. In addition, it was Hrithik’s girlfriend Saba Azad who directed them to perfection. (Also read: Hrithik Roshan looks unrecognisable in unseen pic with Ameesha Patel)

Hrithik shared a throwback picture where he and Sunaina are in their teenage years, posing next to cousins Pashmina Roshan and Eshaan Roshan. In the next pic, they posed exactly in the same manner to create the time-lapse effect. He also added some glimpse of their Rakhi celebrations at home where the actor tied rakhi on the wrists of his sisters Sunaina and Pashmina.

Sharing the pictures, the War actor thanked Saba Azad for executing the idea behind their creative pictures. “Sisters and brothers tied Rakhi to each other this year. The raksha goes both ways. Happy Rakhi everyone ! That moment in 1996. We still look the same. Pic by: @suranika Directed by: @sabazad.” Reacting to the picture, Hrithik’s Fighter co-star Rohit Saraf commented, “25 years. How do you still look the same?!” “May this bond stay foreva!!!” added a fan. “Pure bond,” replied another fan.

Hrithik Roshan is the son of filmmaker Rakesh Roshan and Pinkie Roshan. He made his Bollywood debut in 2000 with Kaho Na…Pyaar Hai, opposite Ameesha Patel. While he carved a niche for himself right after his successful launch in the industry, it’s now his cousin Pashmina who will mark her entry into Bollywood with the upcoming sequel of the 2003 movie, Ishq Vishk. The original movie starred Shahid Kapoor and Amrita Rao, while the reboot will star her opposite Rohit Saraf.

Hrithik, who was last seen in War, alongside Tiger Shroff, will be next seen in Vikram Vedha with actor Saif Ali Khan. He also has Fighter with Deepika Padukone. The film will mark their first collaboration. Are Sushmita Sen and Lalit Modi no longer together? – PINKVILLA 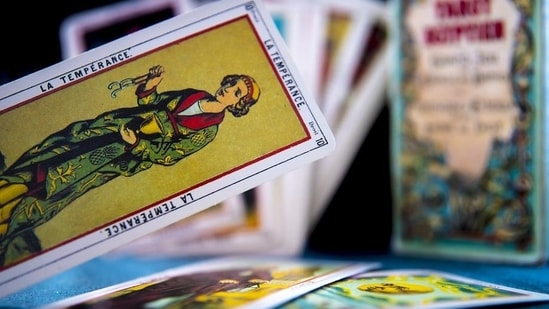 Swara Bhasker on Akshay Kumar’s movies: ‘Don’t agree with him due to the films he supports but…’ – The Indian Express