Former Australia pacer Brett Lee, one of the fastest bowlers of all time, has been involved in some terrific rivalries during his career. The likes of Sachin Tendulkar, Brian Lara, Jacques Kallis, Virender Sehwag, and even Virat Kohli… all have faced Lee and were in for a real test. Lee was quick and accurate, often flooring the opposition with his searing pace. That Lee dismissed Tendulkar the most times in international cricket – 14 – is a testament to how good he was from the beginning to the end of his career. In fact, his battles against Tendulkar have seen some riveting contests – the 1999 MCG Test, the 2008 SCG CB Series final, the 2003 World Cup… the two legends been part of some epic contests.

While Lee has always acknowledged Tendulkar as probably the toughest batter he has ever bowled to, there is one more player from India who he holds in the highest of regards – Sachin’s opening partner in ODIs, Virender Sehwag. Like Tendulkar, Lee has had several unforgettable battles with Sehwag – the most famous being the 2003 Boxing Day Test at the Melbourne Cricket Ground, where the former India opener blasted 195 on the opening day of the match. Lee spoke at length about Sehwag and the threat he possessed to new-ball bowlers, including himself.

“You think of the word cruel. You think of the word swashbuckling. Think of the world unpredictable, I think of none other than Virender Sehwag. He played with a smile on his face, with intent… the type of guy that would quite likely want to hit the first ball of a Test match for six… and he has done it. He is a guy that is so hard to bowl to because as I mentioned, the unpredictability. You would bowl that beautiful line and length thinking I’ve got him… ball shaping away. And that big smile, Sehwag would go BANG, hit you over cover for six,” Lee said on his YouTube channel ‘Brett Lee TV’.

When Sehwag burst on to the scene, his batting stance was a mirror image of Tendulkar. In fact, for the longest time, people could not differentiate between the two when they walked out to open the batting for India. Of course, over the years it changed, and Sehwag was able to come out of Tendulkar’s shadow thanks to his record-breaking innings and carving a legacy of his own. Lee recalled watching Sehwag for the first time and thinking of him being a spitting image of Tendulkar.

“The guy that looked a little bit like Sachin Tendulkar when he was batting. And I thought ‘here we go again. Another Sachin Tendulkar. If one wasn’t enough, we’ve got another one and he is opening the batting’. We in the Australian team had a ploy for Sehwag and even start the Test match with a third man, trying to suck him in to hit one down there. We tried that in an ODI match one day and he wacked it… absolutely nailed it out of the ground. I just thought ‘this guy is too good’. And he would give you that cheeky little wink. The best thing about Sehwag was that he was a character. He loved playing cricket and those little battle scars against the bowler. He got the ability to make people get hooked on to seats,” added Lee.

The former Aussie quick hailed Sehwag the Test cricketer, saying that his ability with the bat would make bowlers want to second-guess themselves. While a player of Sehwag’s style was earmarked to excel more in ODIs than in Tests, he did the opposite. Sehwag went on to become an India great and possibly the second greatest opening Test batter the country has ever produced after the legendary Sunil Gavaskar. In 2004, Sehwag became the first Indian batter score a triple century in Tests and four years later, notched up another 300. Couple that with his marathon innings of 293 against Sri Lanka, 254 against Pakistan, and several other 150-plus scores, and Sehwag easily qualifies to be an all-time India great.

“A lot of people asked, ‘Is he more of a One-Day cricketer, or a T20 cricketer? I don’t believe it. I think he was perfectly suited to Test cricket because the hardest thing as a bowler when bowling the first ball of a Test match, you are trying to look for rhythm. When do you that and your first ball goes for four, it can really much of a bowler’s mind. I’ve had some great battles on the field, he’s a terrific guy off it. Virender Sehwag, you are a superstar and I hope there are many more batters who emulate your batting style,” pointed out Lee. 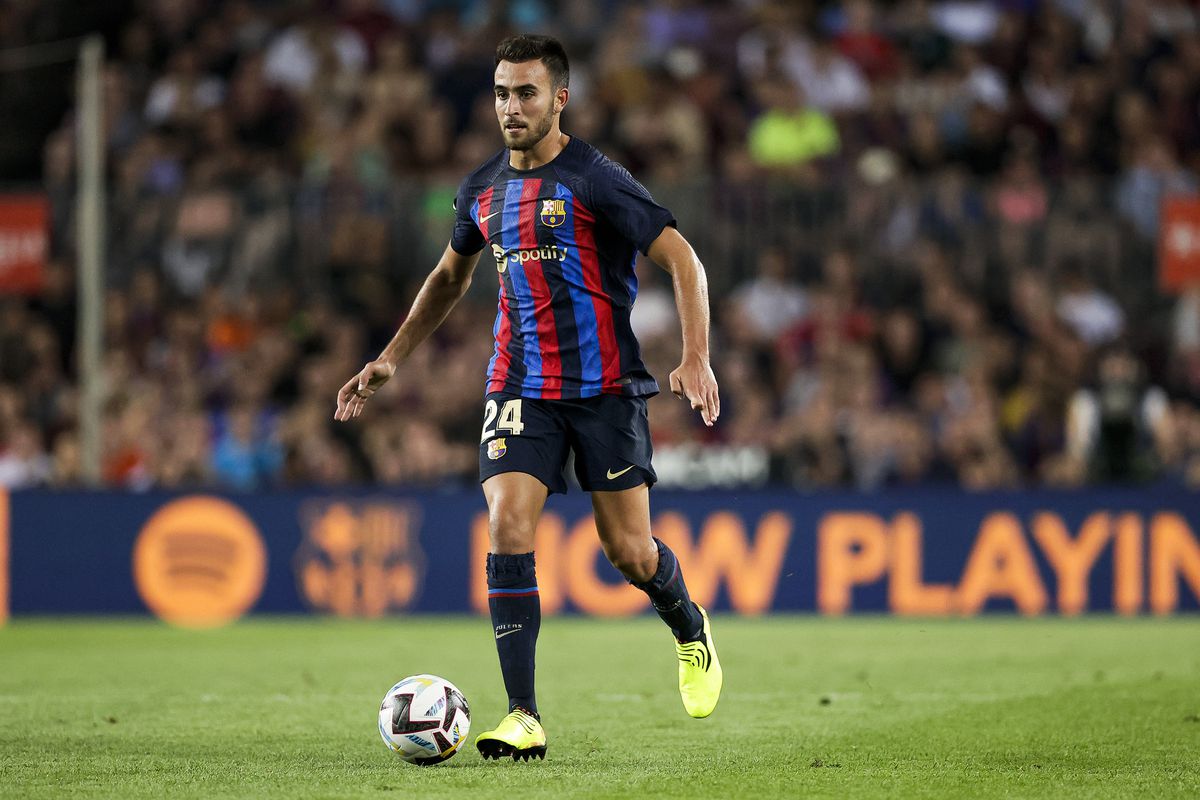