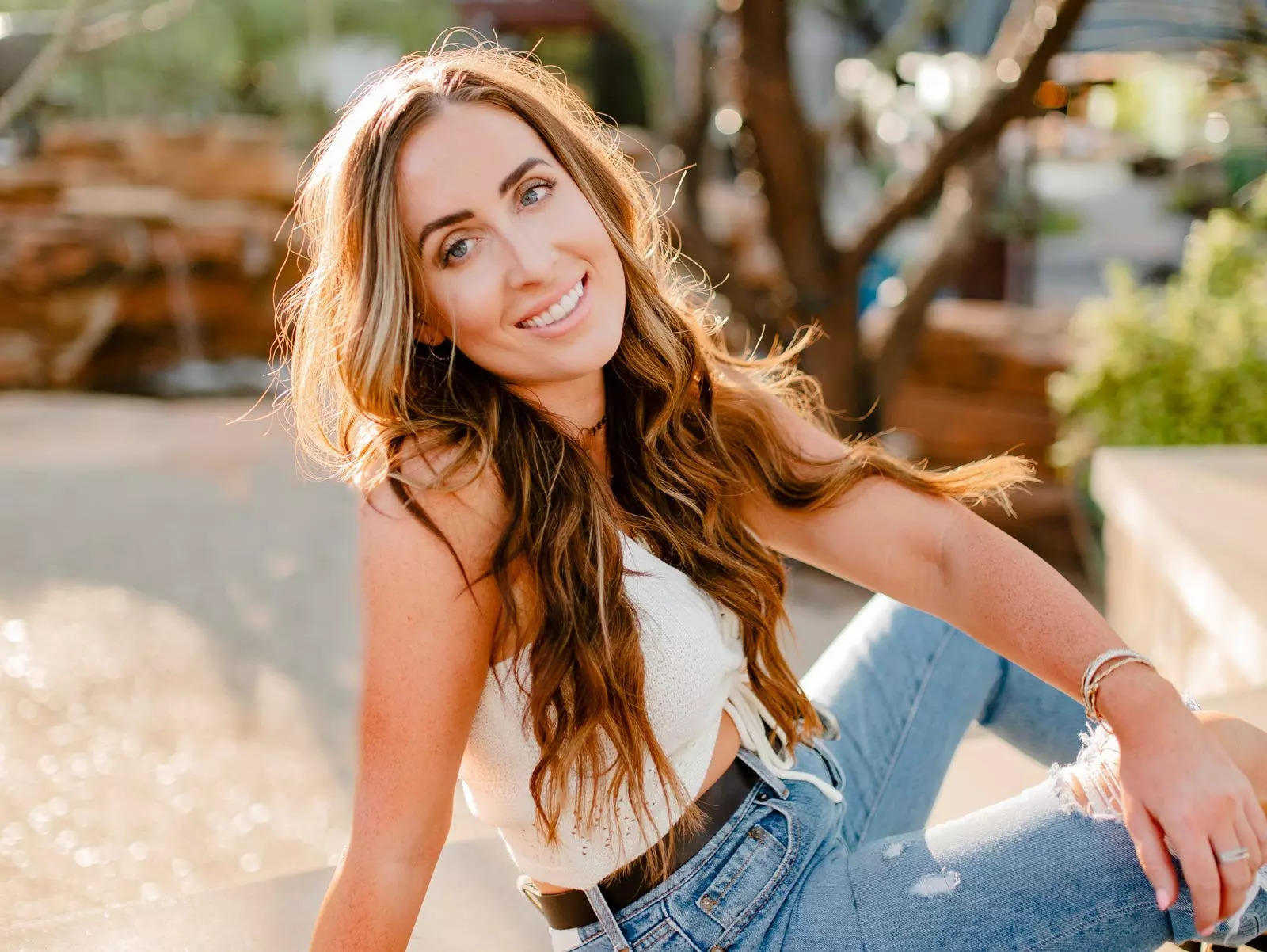 After injuring my knee while skiing in February, I had no idea what to expect after leaving the emergency room. While I was there, I learned my ACL was disconnected from the bone and that I had a torn meniscus and a sprained MCL. I was given orders to stay on crutches until I connected with a surgeon who could evaluate my options for surgery.

This was my first serious injury, and after experiencing the first few stages of grief over the fact I’d have to take it very easy for a while, I began to accept what I’d need to do to heal; I also experienced a strong desire to make the world’s most miraculous recovery. While that didn’t exactly happen, I did get off crutches ahead of schedule and my doctor has been thrilled with my progress.

Starting to build my recovery team

I spent two months between my injury and my ACL reconstruction going to weekly physical therapy and pressed my PT for daily, at-home exercises. I also found that acupuncture was the most effective pain reliever for me and started seeing a soft-touch chiropractor to manage pain and bring my body back into alignment.

But what’s been most impactful was working with a holistic-health coach, Maddie Scannapieco, to prepare my body for surgery and recovery. During our time together, we also focused on improving my overall health. Though I was already health-conscious prior to my injury, this helped me feel like I was still doing something positive for myself in the long run, even when all I could do was lay in bed.

A week prior to surgery, Scannapieco helped me begin a six-week elimination diet that reduced my intake of inflammatory foods. She also provided supplement recommendations and advised me to elevate my leg and use a continuous ice machine, which helped reduce my swelling significantly. I found novelties like compression therapies and cryotherapy reduced some pain and swelling, but didn’t make as much of an impact by the time I was mobile enough to try them.

How I changed my healing strategy after surgery

After the surgery, I started physical therapy three times a week; I continued at this pace for three months before slowly scaling back to twice a week. But then I got lucky when my search for a sauna led me to personal training with Stephanie Bomberger at Life Time. Not only does she have a specialization in corrective exercise, she’s torn both of her ACLs, so she understands the physical and mental challenges of the injury.

We began working together when I was freshly off crutches and still sporting a knee brace at four weeks post-op. I didn’t know what I was capable of, so working with a professional who could advise me on what I could do to build up strength safely was invaluable. At the beginning, we primarily focused on rebuilding strength in my arms and abs, which I wasn’t working on with my physical therapist.

She was also able to help me identify areas of weakness my PT didn’t. For example, my quad muscle didn’t atrophy too much — but my glute did, and she was able to address this with exercises that were safe to complete while my knee was healing.

I learned it was about more than just strength

I was making progress with my mobility and strength, but at 14 weeks post-op I wanted to get back to stretching. My range of motion was not quite equal to my other leg, and I’d wake up in the morning with stiffness in my knee. To address this, I worked with a movement specialist, Dr. Mallory Fox, who gave me tips like starting each morning by bending and extending my knee before putting weight on it. She also worked with me to create a short routine of dynamic stretches that worked on my calves, quads, and hamstrings.

The process showed me how everything in the body is connected. Some examples: I could ease a pinch in my knee with the use of a massage gun on my quad; once I was mobile, stretching became more effective at easing pain than icing; and I also learned that limiting alcohol intake and exercise in hot weather allowed me to better manage swelling.

While healing can feel like a full-time job, I’ve learned not to neglect the seemingly small things — like rest, stretching, and a nutrient-dense diet — that make a difference on a long road to recovery. 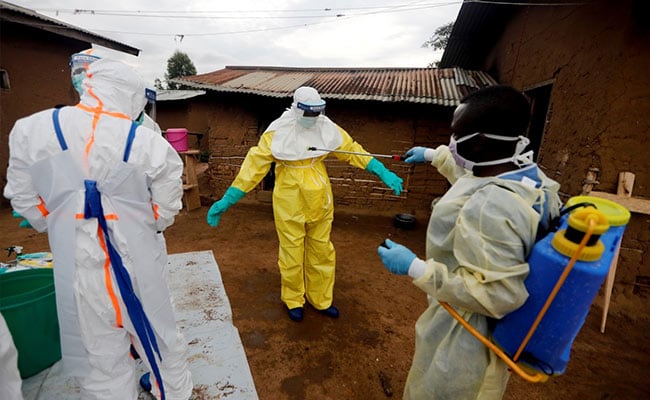 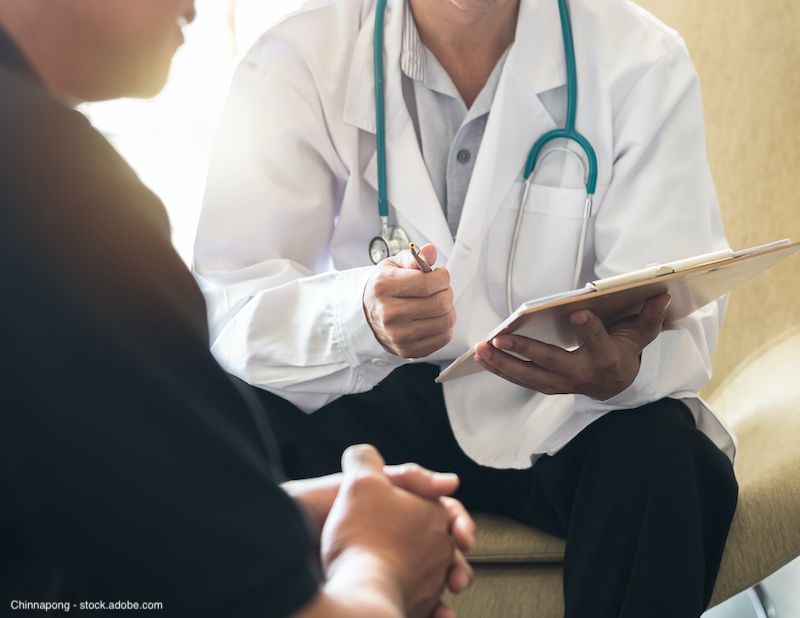