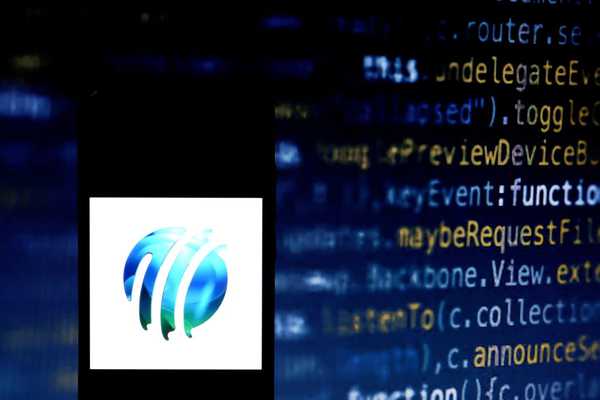 The boycott threat, it appears, is more serious than the International Cricket Council (ICC) could be perceiving it to be and the four broadcasters of Indian television industry, who have separately written to the ICC over certain clauses of the media rights tender have, rather unwittingly, been united by a common cause. To begin with Star, Sony, Viacom and Zee are set to boycott the mock auction. As first reported by Cricbuzz, the ICC wants to hold the mock e-auction on August 16 and 17.

“The whole process is too opaque. That is the unanimous inference of all the four broadcasters. It is designed to give them (ICC) too much flexibility,” said a representative of one of the four parties.

The broadcasters have asked for a few changes in the rules, particularly over the bid submission schedule. The ICC seems insistent with the original time frame of August 22 when the bids are to be submitted and to be opened on August 26. “How can I leave my big figure with another party for four days? It is simply outrageous,” said the official, highlighting the broadcasters’ primary concern.

It is not often that the four major media houses in India, business rivals otherwise, come together for a common cause and the ICC may take dubious credit for that. But it now appears that none of the four broadcasters will participate in the mock auction unless there is a major relaxation of rules. The mock auction was initially scheduled from August 12 to 16 and later postponed to August 16 and 17 in view of the holidays in India.

The other major concern is the closed process. There is a perception that the online bidding would have been the right approach but the ICC has maintained that given the complex nature of its tender, e-auction, which was successfully employed by the Board of Control for Cricket in India (BCCI) for the IPL rights, is not feasible.

The ICC also says the bid figures of competing parties will not be revealed when the envelopes are opened on August 26 and it has also not gone down well with the broadcasters. The regulator’s view is that if the bidding were to go to a second round, disclosure is futile as it automatically means all the bids are close.

The ICC has been silent on the boycott talk but Cricbuzz understands that there may be a feeling in Dubai that the threat may only be posturing. Besides, the overwhelming impression in the ICC is that there is no alignment of a single issue on the broadcasters’ demands and making changes at this stage would compromise the sanctity of the process as it may favour one and go against another. So it has confirmed the process exactly as it was announced in the ITT. But the final word on the whole thing is yet to be said. 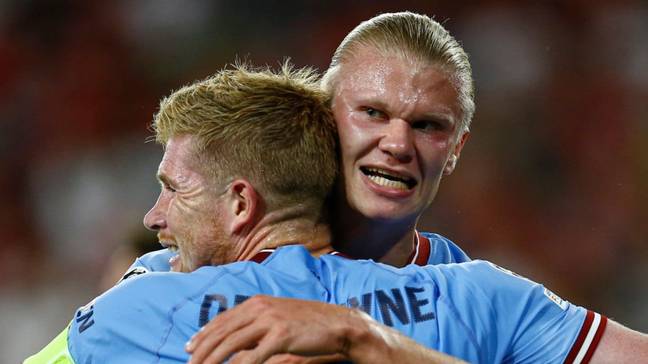 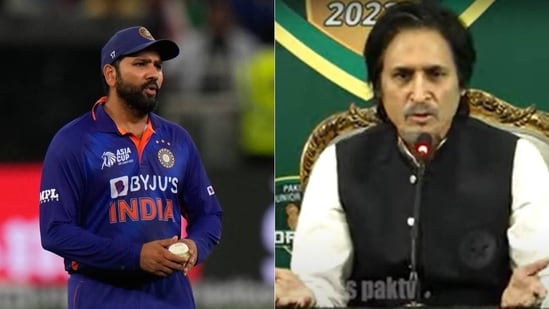