Babar Azam extended his lead at the top of the ICC T20I Rankings with the Pakistan captain retaining his rating points of 818. On the other hand, Suryakumar Yadav, who has consolidated his spot as No. 2 in the T20I charts for batters, lost as many as 11 rating points despite having had a fine run in the recently-concluded 5-match series in the West Indies and Florida.

Suryakumar Yadav, according to the ICC, missed out on an opportunity to overtake Babar Azam in the T20I Rankings for Batters after he was rested for the final T20I against West Indies on Sunday. Pakistan skipper Babar last player a T20I in April but his consistent run in the shortest format of the game has helped him stay ahead of the chasing pack.

It will be an interesting battle between Suryakumar Yadav and Babar Azam at the Asia Cup as the subplot for the T20I Rankings top spot will also be on. India face arch-rivals Pakistan in their opening match in Dubai on August 28.

Pakistan will play 3 ODIs against the Netherlands before they head to the UAE for the Asia Cup. On the other hand, India, who won the T20I series 4-1 against the West Indies, will play a 3-match ODI series in Zimbabwe under Shikhar Dhawan’s captaincy.

Shreyas Iyer and Rishabh Pant were among the biggest movers as the race for the top ranking hots up ahead of the ICC T20 World Cup in Australia later this year.

Iyer hit an impressive half-century during the fifth and final match of the series in Florida and was duly rewarded by jumping six places to 19th overall on the batter rankings.

Pant finished the series as the equal second leading run-scorer on 115 runs, with his quickfire 44 in the fourth match seeing the left-hander jump seven places to 59th.

Meanwhile, Bhuvneshwar Kumar slipped a spot to 9th despite having had a good run in the T20I series against the West Indies.

On the other hand, Ravi Bishnoi, who took a chart-topping tally of 8 wickets in the West Indies T20Is, jumped 50 places to 44th overall on the most recent list for bowlers. 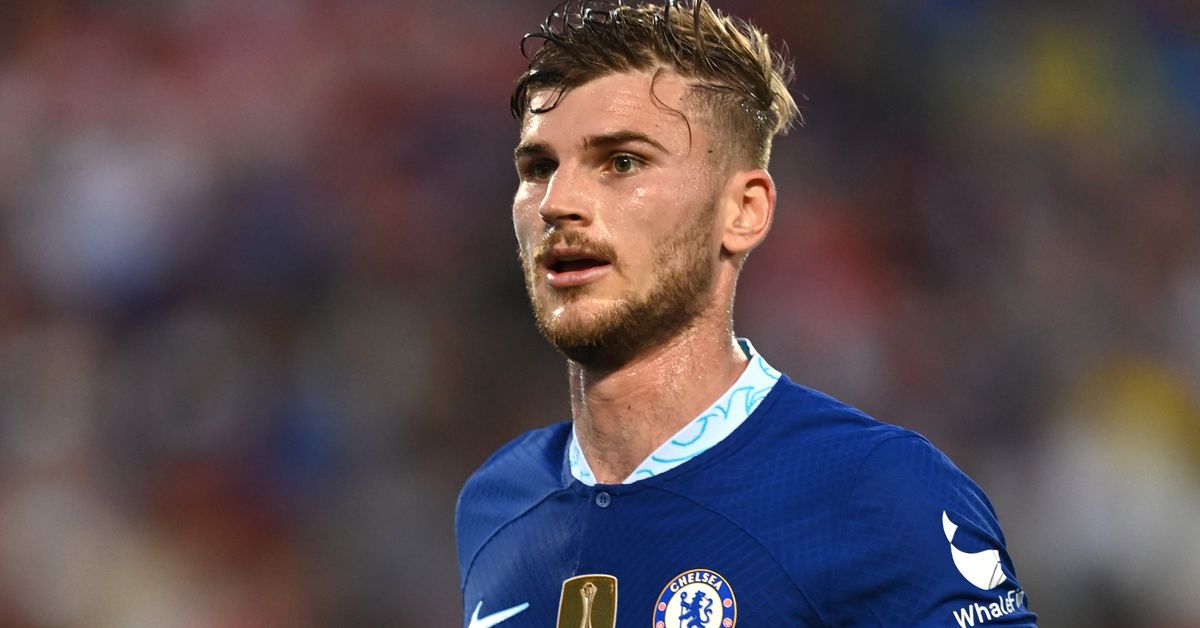 Official: RB Leipzig sign Timo Werner from Chelsea – We Ain’t Got No History 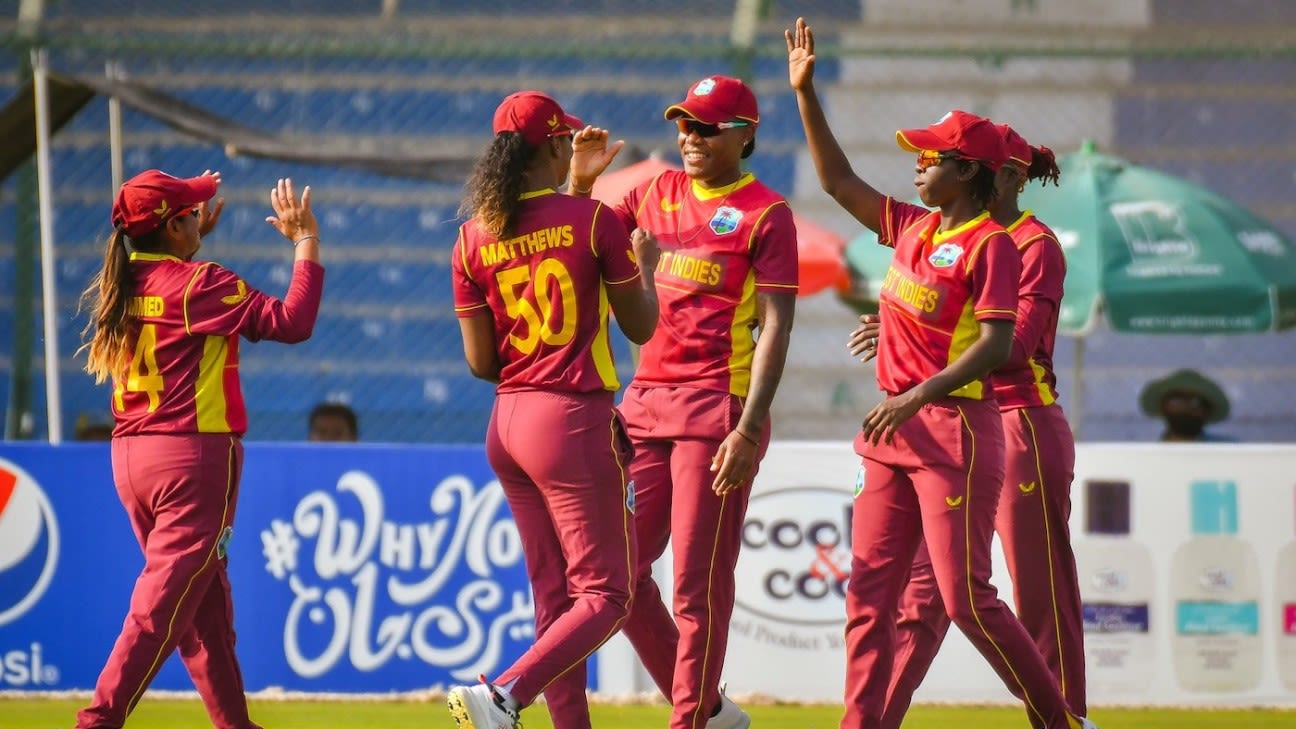