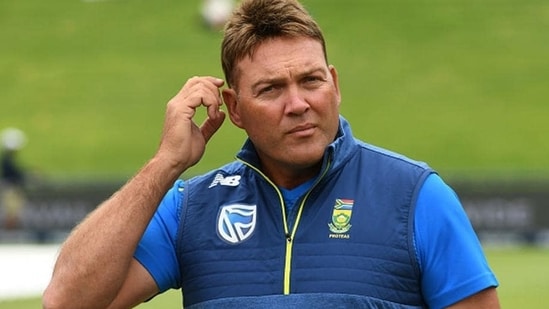 Former South Africa all-rounder Jacques Kallis has joined the bandwagon and weighed in on India’s chances of winning the T20 World Cup.

India, World’s No.1-ranked team in ICC men’s T20I rankings, have been far from their best in recent times. After their Super 4 round exit in Asia Cup 2022, the Men in Blue lost to Australia in the 1st T20I at home and their recent results are a dampener to the team’s confidence heading into the upcoming T20 World Cup in October this year. India team’s performance has been disappointing, with some experts having rung the alarm bells for Rohit Sharma and Co.

Former South Africa all-rounder Jacques Kallis has joined the bandwagon and weighed in on India’s chances of winning the T20 World Cup. Kallis, one of the greatest all-rounders in history believes that despite the recent blip in form, India are one of the favourites for the tournament.

“India has played some very good T20 cricket and they will be one of the favourites, no doubt, but there is a bit of luck in the World Cup. I think India does have a team to be the favourite,” Kallis told Times of India. “They are a good sort. In the World Cup, you need luck to go your way and you need to play big moments. Certainly, they do have a chance to win it.”

Kallis, considered one of the best all-rounders of all time, is currently playing the Legends League Cricket tournament in India, representing the India Capitals. With more than 500 international matches in his career, Kallis scored more than 25,000 runs as a batter and took more than 550 wickets as a medium pacer.

The bell still tolls for Zak Crawley, despite vital return on investment – ESPNcricinfo Virat Kohli: ‘For the first time in 10 years, I didn’t touch a bat for 1 month’ – Hindustan Times