75 years ago, India stepped into a new dawn. With the economy in turmoil, the country’s founding fathers made a commitment to themselves and its citizens to bring this country at par with the big, more prosperous countries. Ravaged by 200 years of colonial rule, the task at hand seemed difficult and far-fetched. Yet as it completes 75 years of independence, India is a force to reckon with. And the numbers speak for themselves.

India’s foreign reserves, which serve as a cushion against the shocks from the external world in today’s globalised world, have jumped 335 times since its independence. Since 1990 alone, when India opened up to the world through its liberalisation, globalisation, and privatisation (LPG) reforms, the forex has jumped 60 times.

In 1951-52, the forex stood at $ 1.82 billion. By 2021-22 it has risen to $607 billion, the fourth highest in the world. These foreign reserves have also helped the country maintain stability despite the disruption caused by the ongoing war in Ukraine.

True to its name ‘Spice Basket of the World’, India today meets 75 per cent of the global demand for spices through exports. Since 1950, spice exports have grown 15 times in quantity and 120 times in value. The quantity exported has significantly increased nearly eight times since 2000-01.

Much of it can be credited to the National Food Security Mission launched in 2007. The mission facilitated improvement in the production of oil seeds in the country to decrease the dependence on imports. In 2020-21, the country produced 38.5 million tonnes of oilseeds.

The government has also allocated Rs 10,683 crore under the Production-linked Incentive (PLI) scheme for the textile sector to encourage production and improve the supply chain in India.

Also, with the wheels of the economy spinning, more and more Indians have found themselves capable of buying their own vehicles. The number of vehicle registrations in the country jumped from 300,000 in 1951 to 29 million in 2019. Vehicle registration has seen a growth rate of 9.91 per cent in the last ten years. After Russian flows dry up, India pays up to double price for gas – Moneycontrol 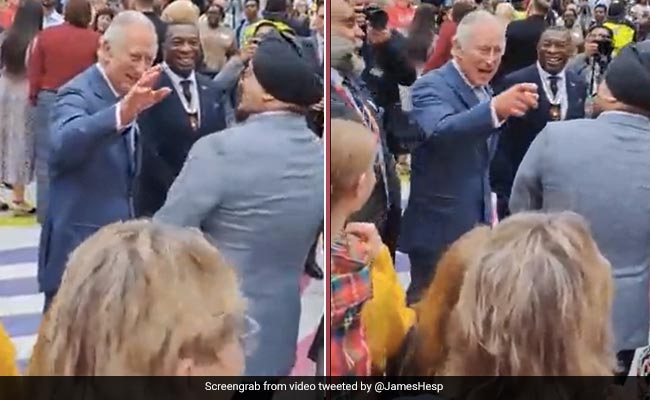