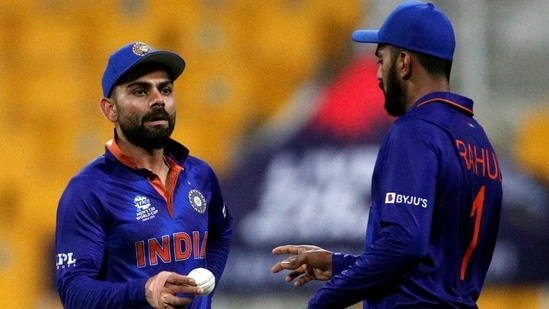 India head coach Rahul Dravid and skipper Rohit Sharma have quite a task at hand. With the World T20 about two months away, the two men need to find the perfect combination and assign roles to players too. The team has tried multiple opening combinations in the lead-up to the competition. The recent Twenty20 assignment in the West Indies saw Suryakumar Yadav opening alongside Rohit – an experiment that proved to be a successful one. But the return of KL Rahul and Virat Kohli adds to the complication of India’s opening duo.

Former India batter Sanjay Manjrekar was ‘stumped’ over what India’s top-3 should comprise for the T20 showpiece, which commences in October. Manjrekar backed Rahul’s return, saying the batter would find it easier to adapt to the team’s aggressive approach in the 20-over format.

Also Read | Mahela Jayawardena names batter who can become No.1 in ICC rankings across formats

“Not answering that. It’s a tough one, really tough, because there are some serious contenders there. That’s why these matches before the T20 World Cup are so important,” said Manjrekar on the Sports 18 show ‘Sports Over the Top’.

“I love that idea of Rishabh Pant opening with Rohit Sharma. So that is something I am excited about, the possibility is there. It’s such a difficult one. You have got Virat Kohli, you have got KL Rahul, you have got Suryakumar Yadav and I think these are the three serious contenders. I am stumped,” Manjrekar added. 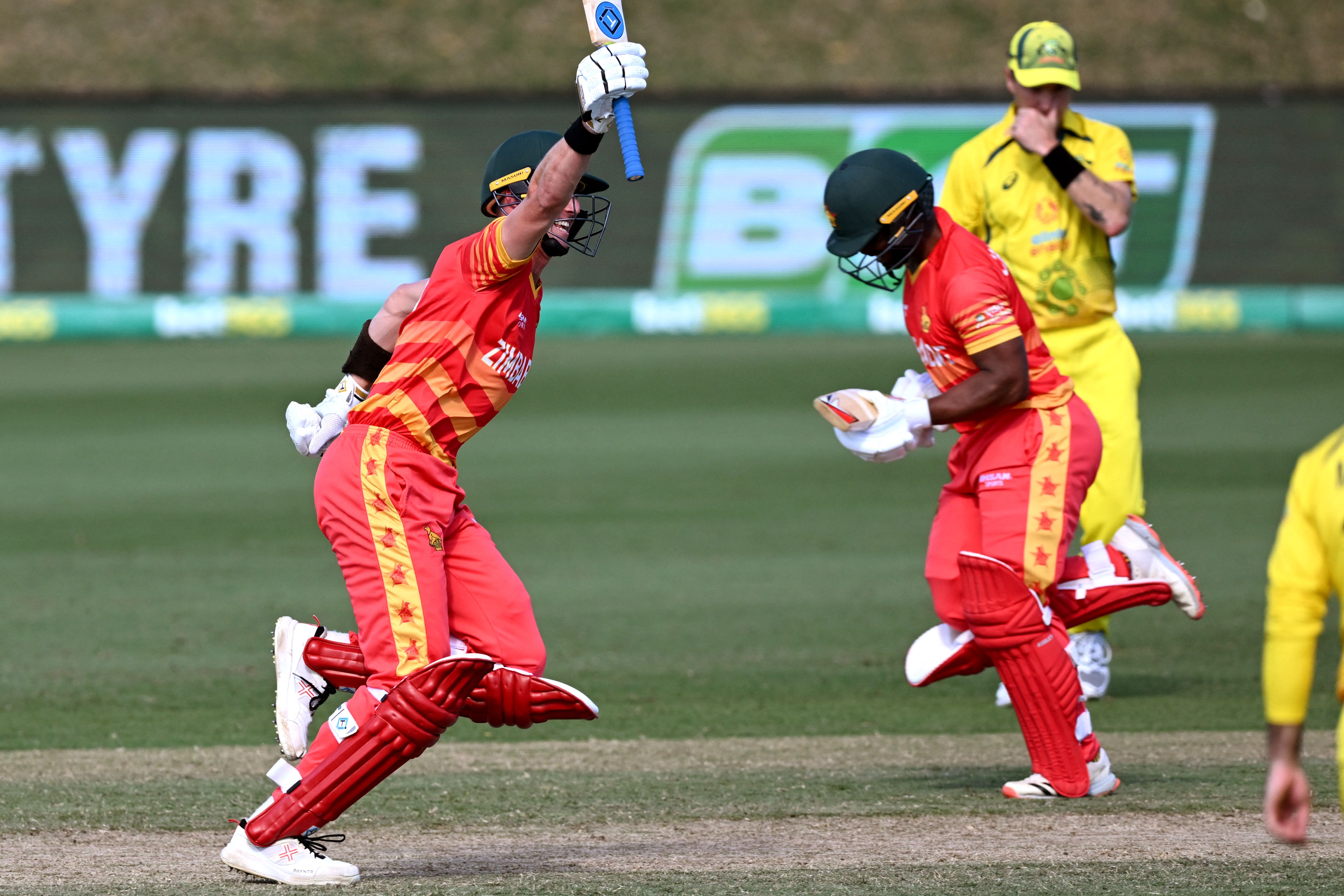 Zimbabwe ‘over the moon’ after memorable first in Australia – ICC Cricket 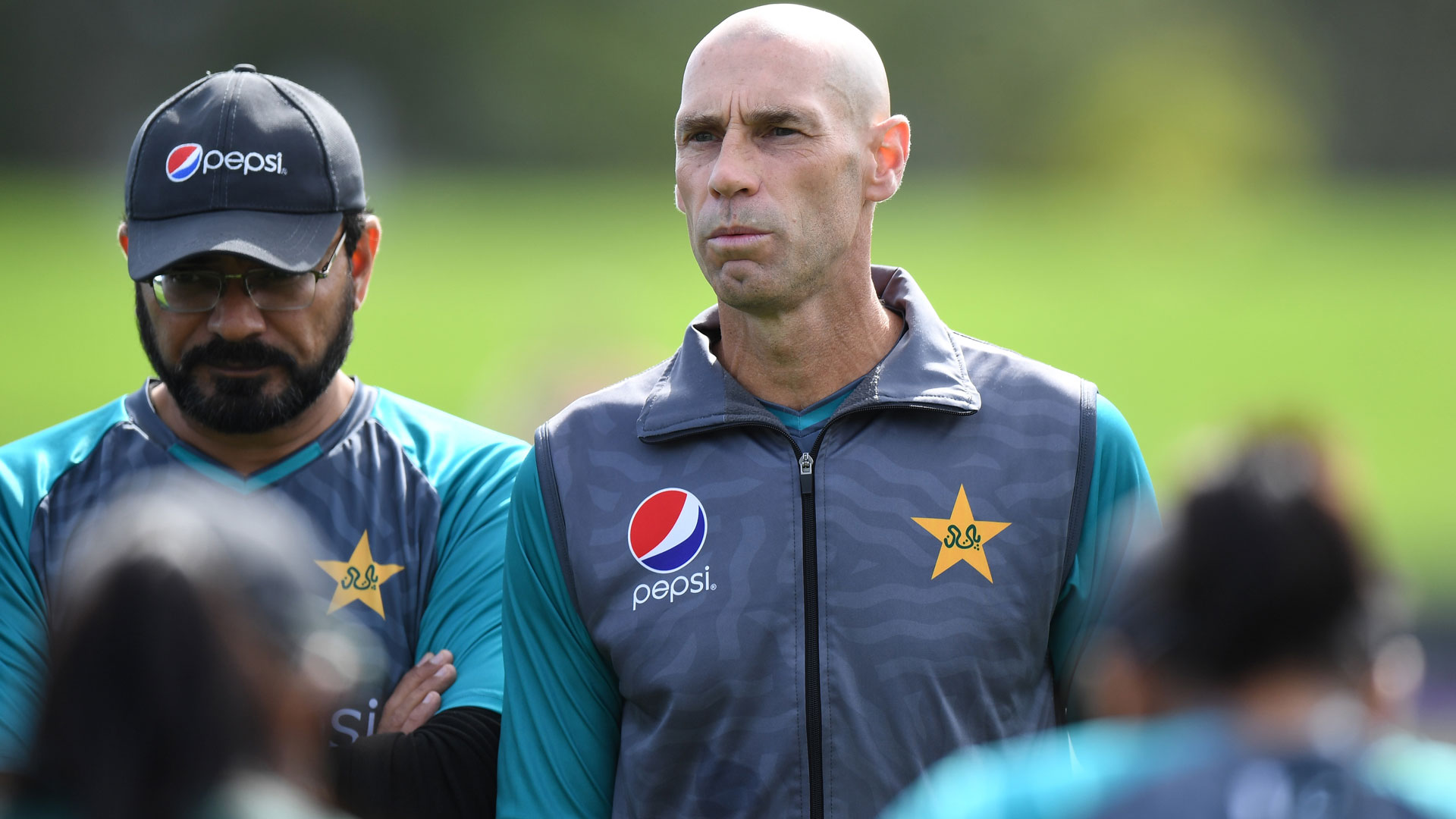