India is part of group 2 and will face Pakistan in their opening game on October 23. Rohit Sharma, who is the current skipper across formats, will lead India in the ICC tournament. Selectors have also started preparation to finalize the squad for the marquee event. Here we talk about India’s squad for T20 World Cup 2022.

Rohit Sharma will lead the Indian team during ICC T20 World Cup 2022. The right-handed batsman has a good captainship record so far. This year, the 35-year-old batter has played 13 T20Is and mustered 290 runs at an average of 24.16 and strike rate of 140+. Sharma will be one of the openers for the team. 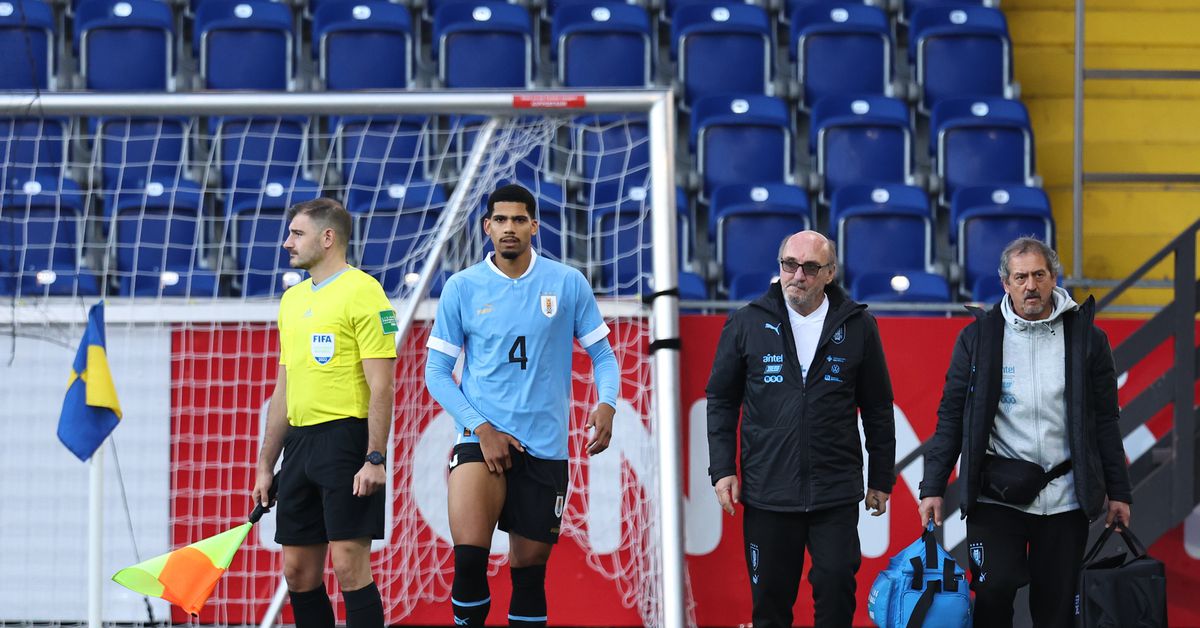