The second season of Netflix series Indian Matchmaking started streaming on the platform on Wednesday. The show features the infamous matchmaker Sima Taparia aka Sima aunty helping her clients in the quest to find the perfect partner. However, in one of the episodes in the second season, Sima aunty is seen giving her opinions on an elder woman marrying a younger man. She has claimed that the age gap between Priyanka Chopra and Nick Jonas is too much, and added that they “aren’t a good fit”.

In the second episode of the series, Ms Taparia is seen having a conversation at the house of one of her clients Nadia. While talking, Nadia’s mother gives the example of Priyanka Chopra and Nick Jonas, noting that the actor is 11 years older than her husband. To which, Sima expressed her opinion saying “I don’t feel it’s a good match. Sorry to say that. They have married, but it’s not a good match. He looks so small and petite in front of her, and she looks elder.”

Priyanka Chopra and Nick Jonas got married in 2018 and have an age gap of 10 years. Earlier in January, the married couple took the next step in their relationship and welcomed their daughter Malti Marie Chopra Jonas home after she spent 100 days in the NICU. The couple opted for surrogacy in bringing their firstborn into the world and have been doting parents ever since.

Indian Matchmaking garnered a fair deal of attention when it debuted in 2020 due to the concept and focus on South Asia traditions. The show follows Mumbai-based Taparia’s quest to help Indian singles find prospective life partners based on her “decades of experiences, insights and traditional methods”. In the new season, Ms Taparia introduced the viewers to some of her new clients – Viral Joshi, Shital Patel, Akshay Dhumal, Arshneel Singh, and Vinesh. However, contestants who have returned to the show are Nadia Jagessar, Pradhyuman Maloo, and Aparna Shewakramani. 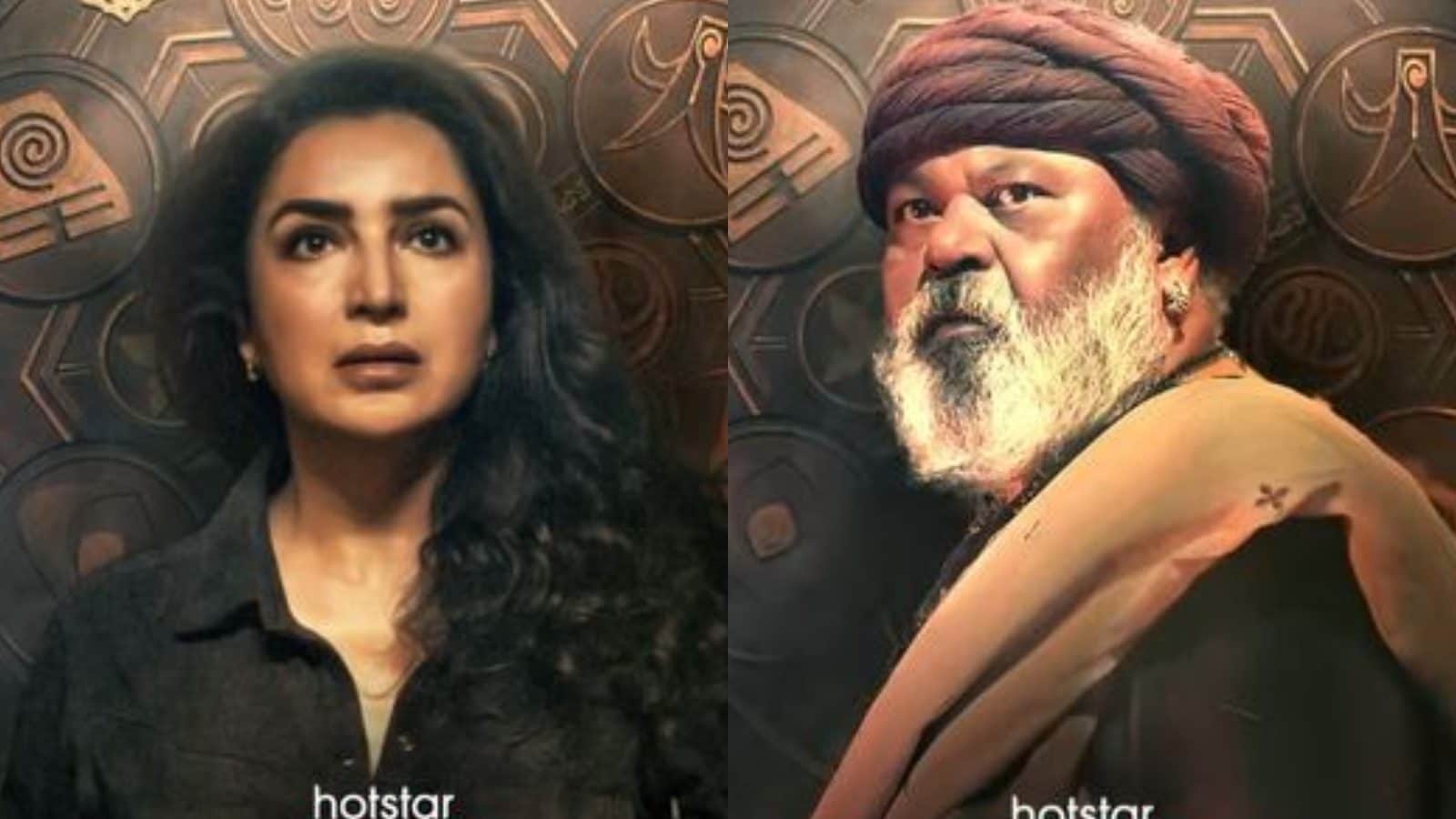 Dahan Review: A Rip-roaring Horror Thriller With Tisca Chopra at the Helm of It – News18 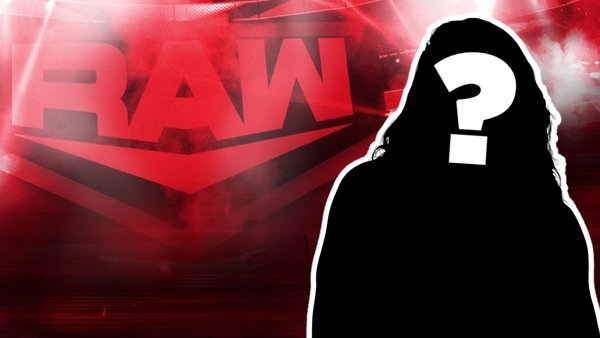