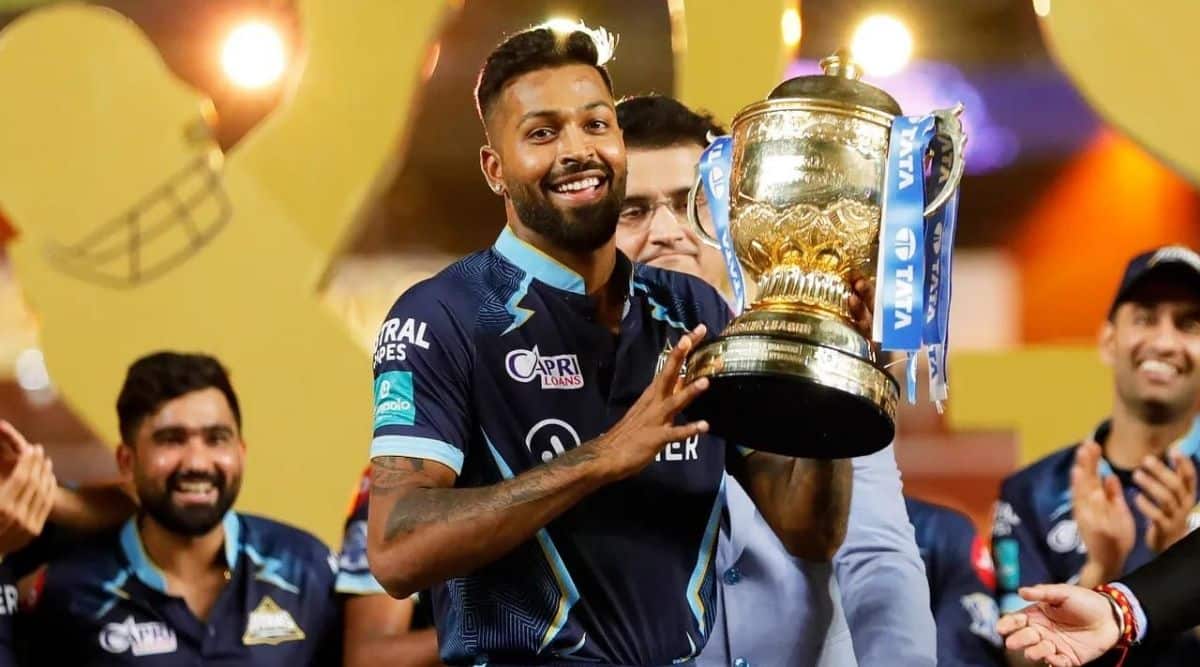 At Lord’s this week among the thousands witnessing The Hundred, the latest variant English cricket has come up with, were two titans of the global corporate world. Had cricket been a stock, it would have hit the roof.

Google CEO Sundar Pichai and Reliance boss Mukesh Ambani at a cricket game wasn’t just a celebrity-watch frame as it used to be once. Back in the day, they would be seen as two cricket nuts, finding time from making millions to be fans again. Now, it had a layer of intrigue. Ambani has cricket in his portfolio, Pichai’s has more than a passing interest in the game. Google was reportedly interested in the IPL media rights. It was also best placed to spot all new trends.

Were the two there to invest in The Hundred or did they have grander plans? Was this an asset acquisition recce before the ultimate takeover of the game?

India has made a habit of running away with any cricketing idea born in England and making it work like never before. From successfully marketing a borrowed concept, T20 cricket, to owning the entire cricket ecosystem, India is about to make the big leap. BCCI’s unrivalled influence in ICC is an old story. The latest buzz is about the more-happening parallel universe of franchise cricket monopolised by IPL owners.

In the august company of two people who love their cricket @HomeOfCricket – Mr Mukesh Ambani and Mr @sundarpichai at @thehundred @SkyCricket pic.twitter.com/JYnkGlMd8W

So during that Hundred game when Ravi Shastri came down from the commentary box to be in the frame with Pichai and Ambani and posted it on social media, he was being a true chronicler of cricket. The frame of the beaming trio at the Home of Cricket captured the winds of change screaming on cricketing meadows around the world.

India is not a cricketing pioneer but this isn’t the avian world where the early riser is the odds-on favourite to get the worm. In the complex world of consumer behaviour and marketing, being the first mover can be a disadvantage at times.

Timeless Tests to five-dayers, one-dayers, Twenty20 or now The Hundred; India has played no role in how the game has evolved. What it has is the knack of embracing the idea whose time has come.

England started T20 cricket in 2003, only for India to ridicule it. BCCI old hand Niranjan Shah’s famous 2006 quote – “What is Twenty20? Why not Ten10 or One1?” – is often fished out to embarrass the Indian board. It’s thrown at BCCI to remind them about their initial reluctance in accepting a format they would eventually adopt like their very own.

But in case the IPL had hit the screen before MS Dhoni’s pack of fearless cricketers, playing entertaining cricket, won the 2007 ICC World T20, would it be a mega hit? Maybe not.

It was only in 2008, a year after ICC’s very successful T20 World Cup had got high TRPs and the entire world had signed up for the format, did India launch IPL. Standing on the shoulders of the billions who watch the game, and overwhelming corporate interest, India would soon own the format. England’s domestic T20 was reduced to an also-ran. After a point, they even stopped convincing their own players to skip IPL.

If the English were pioneers, the Indians were the marketers, and also the profiteers.

Thinker and writer Malcolm Gladwell on The Diary of A CEO, a podcast hosted by Steven Bartlett, gives a compelling argument as he shares the contrarian theory that “being first was so overrated”. Gladwell, a best-selling author and most-heard podcaster, brings in the conversation the iconic American entrepreneur and Apple founder late Steve Jobs to make a riveting case for his prophecy that seems to be true for the growth of T20 cricket.

On the question about timing a big launch or betting your shirt on an enterprise, he starts by saying that Steve Jobs wasn’t a pioneer in anything.

“He is late to every market that he eventually wins. His genius was in understanding that being first is massively overrated. He is 10 years late on smartphone. All of the ideas that go into the first Macintosh computer (Apple’s mass-market desktops) are all taken from Xerox Parc (Apple engineers, it is said, had visited this computer firm and got inspired),” he says.

“His genius was in understanding that if you are first, you are probably too early. He understands that in the world of consumer electronics, you are better off being the person who tweaks the idea than the person who truly innovates. He was very commercial in the way he approached innovation. He had an uncanny sense to bring something to the mass market and when the time was right to do so. He did a very good job of never being too early.”

As Gladwell recommends, the Indian corporations have been fastidiously late in their T20 cricketing voyages. The dubious, read Allen Stanford, and the dreamy have tried to copy IPL and paste it on the cricketing map, but failed. India waited patiently, keeping its weapons sharpened for the strategic strike.

While Kolkata Knight Riders have been the most adventurous of the Indian IPL franchise owners, others too have their expansion plans. Each team in the just-launched UAE and South Africa leagues has IPL owners. KKR, meanwhile, has a presence in the Caribbean and the USA is their next destination.

It’s no coincidence that the en masse off-shore investment of IPL owners comes within days of BCCI’s record-breaking IPL broadcasting rights deal. With the Indian board earning $6 billion for over five years, each IPL team waits for a windfall. They now expect to get close to Rs 400 crore annually, a roughly Rs 300 crore hike. Many used this disposable income to shop for franchise teams in the several T20 leagues mushrooming around the world.

The other stars of the cricket constellation too were in the right place to take a leap into the unknown. T20 franchise tournaments were the most preferred option for both the very young and the ageing. Quinton de Kock and Trent Bolt wanted voluntary retirement from their national teams. South Africa would actually cancel its series with Australia as it had to start its own T20 league with IPL owners.

Coach Phil Simmons would say he was tired of begging West Indian players to drop by for national duty. Simmons’ job is expected to get tougher as the USA, next door, will be starting its own T20 league next year.

The American experiment has been tried before but has failed, though this looks like a real deal. With India pushing for T20 cricket’s inclusion at the 2028 Los Angeles Olympics, the world’s biggest sporting market will be expected to come up with Super Bowl innovations and razzmatazz to attract a global audience. And watching the fireworks, celebrating T20s latest conquest, will be Indian faces in the dugout, patting their backs for backing the right idea at the right time.

Meanwhile, in this churning, what about the game’s oldest format – Tests. India waits for England to come up with an original idea. 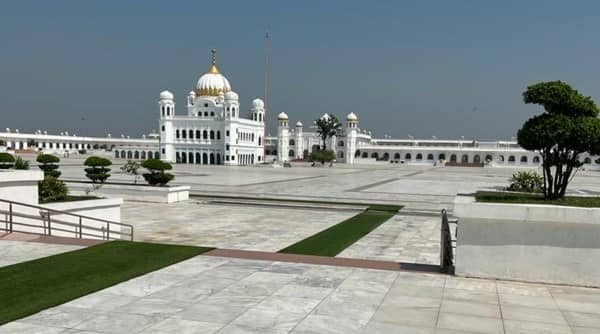 Borders blur in Kartarpur as Bedi, Intikhab catch up over some jazz – The Indian Express

UEFA Nations League final four: Who is in it? When is it? Where does it take place? – UEFA.com