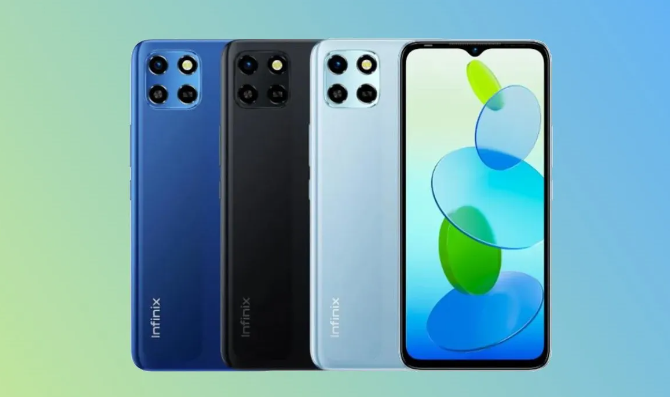 New Delhi: Infinix has launched another budget smartphone called the Infinix Smart 6 HD in India. The latest smartphone joins the Smart 6 series, which includes the Smart 6 and Smart 6 Plus. The smartphone is only available with a single storage option and is aimed toward feature phone users, who are looking to upgrade to a budget Android smartphone. Let’s talk about the newly released smartphone’s price and specifications.

The newly launched Infinix Smart 6 HD costs Rs 6,799. It will go on sale on Flipkart from August 12th. In terms of colour options, the smartphone will be available in Aqua Sky, Force Black and Origin Blue colour options.

The Infinix Smart 6 HD features a 6.6-inch TFT LCD display with a refresh rate of 60Hz and HD+ resolution. The smartphone is powered by the MediaTek Helio A22 CPU, paired with 2GB RAM and 32GB storage. However, storage can be expanded up to 512GB through a microSD card. It runs on XOS 7.6 on top of the Android 11 Go Edition. The Infinix Smart 6 HD packs a 5000mAh battery with 5W charging via a micro-USB port. Apart from that, it is equipped with a 3.5mm headphone jack, a single speaker and support for dual-SIM.

In terms of optics, the Infinix Smart 6 HD flaunts a single rear camera with an 8MP sensor and LED flash. However, the camera module also features three fake camera cutouts, giving the appearance of a quad camera arrangement. The smartphone has a 5MP camera sensor on the front for selfies and video calls. 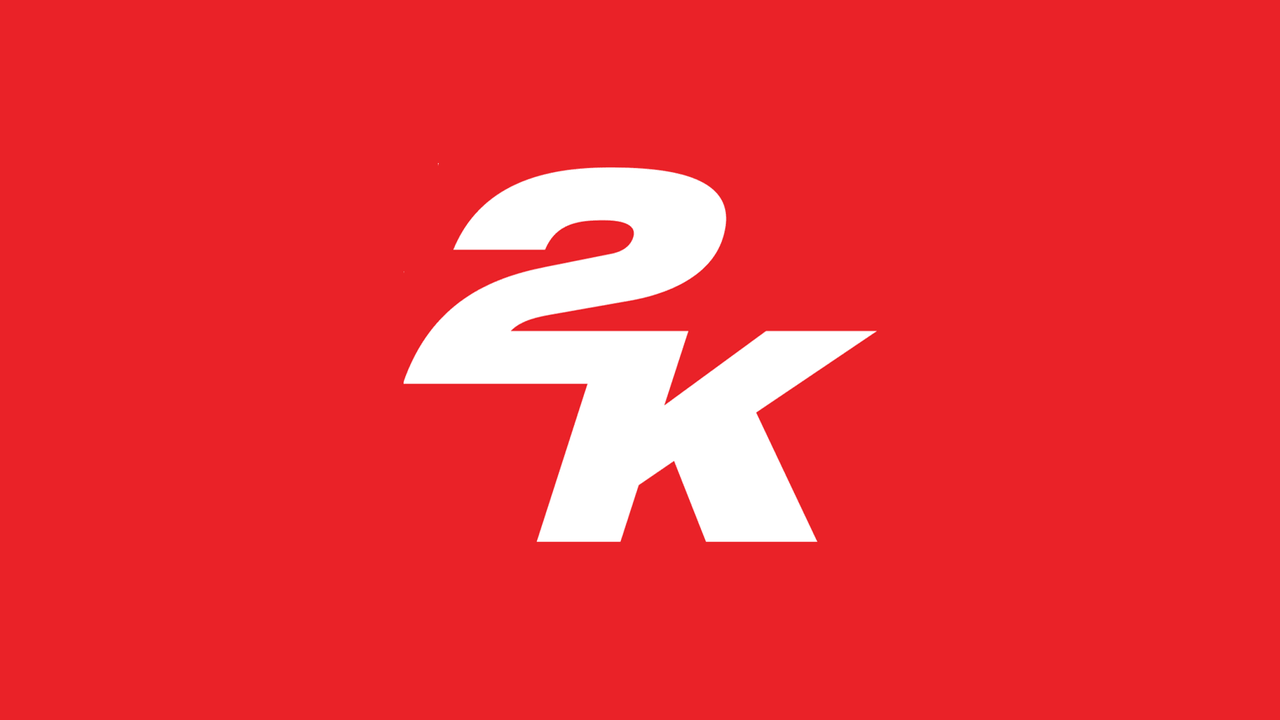