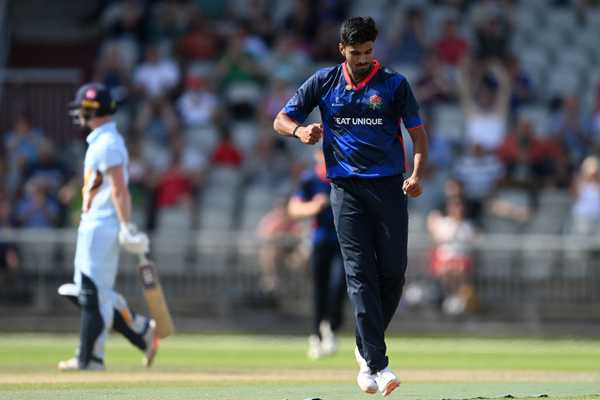 KL Rahul-led Indian team will leave for Zimbabwe on Saturday (August 14) morning with VVS Laxman as the head coach and probably without Washington Sundar. Sundar (22) recently suffered a shoulder injury during a List A game in Manchester, England, and faces the prospect of missing the matches.

Sundar was to fly to Harare from the UK but it looks a doubtful proposition as there is a question mark over his fitness. Sundar injured his left shoulder while diving on the field during a Royal London One-Day match between Lancashire and Worcestershire at Old Trafford on Wednesday (August 10).

The Lancashire County Cricket Club, whom he was representing, posted an update on Twitter stating that, “@Sundarwashi5 has left the field after receiving treatment on his left shoulder following a heavy landing (sic).” Cricbuzz reached out to the player himself and the BCCI on his fitness status. There was no immediate reply from them but a source in the knowledge said he is a doubtful traveller. A spokesman for the county said, “We’re awaiting an update. Will let you know as soon as I get it, hopefully later today.”

Laxman, meanwhile, has been asked to manage the team in the absence of regular coach Rahul Dravid, who has just returned from a two-month tour of England, West Indies and the USA. India will play three ODIs, part of ICC Super League, in Zimbabwe.

Rahul was a last-minute addition to the 15-member squad announced earlier under the captaincy of Shikhar Dhawan. But Rahul has been added on his request with an aim to ensure he has vital match-time ahead of the Asia Cup, which immediately follows the Zimbabwe games.

The team is managed by Laxman’s National Cricket Academy (NCA) staff. Among other members of the support staff travelling to Harare are Sairaj Bahutule and Hrishikesh Kanitkar. The three ODIs are on August 18, 20 and 22, at the Harare Sports Club.

Zimbabwe has been in good form lately. “As of late, Zimbabwe has been playing a decent standard of cricket. Playing against a highly ranked team like India, Zimbabwe intends to raise its standards much higher. We all look forward to a short but competitive series,” a Zimbabwe Cricket (ZC) official said. Zimbabwe beat Bangladesh in both ODI and Twenty20 International home series that concluded on August 10. 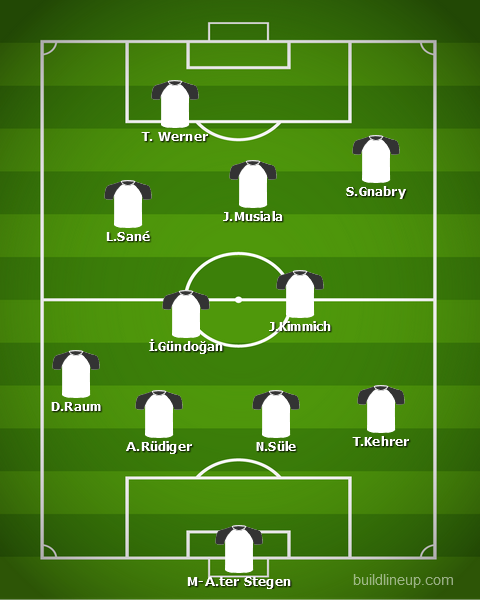