Intel has debuted the new Arc Pro range of GPUs, geared towards professional users, at the SIGGRAPH 2022 event. These professional GPUs – basically Intel’s version of something like the Nvidia Quadro lineup – will be available for both laptops and desktops, starting with the Intel Arc Pro A30M for laptops, along with the Arc Pro A40 and A50 for desktops.

The company didn’t share much about the specs of the new GPUs, but it did say it will feature built-in ray tracing hardware, machine learning capabilities, and AV1 hardware encoding acceleration, just like other Intel Arc graphics cards. Intel also says it’s seeking certification for professional applications in various industries, including architecture, design and manufacturing, and more. The GPUs will also be optimized for apps like Blender, and run the open-source libraries included in the oneAPI Rendering Toolkit.

Aside from that, all Intel really had to say in terms of specs, aside from the fact that the Intel Arc Pro A40 is a single-slot card, while the Arc Pro A50 is a dual-slot card, both meant for small form factor desktops. The Arc Pro lineup is set to be available later this year, though it remains to be seen how widely available they are.

Existing Intel Arc GPUs have taken a notoriously long time to be available. The laptop GPUs have started to show up on devices like the HP Spectre x360 16 and the Samsung Galaxy Book 2 Pro, but they’re not available in a ton of laptops just yet. Back in June, Intel also announced the availability of the Intel Arc A380 desktop GPU in China, but it has yet to make its way to other countries. If past trends continue, it may be a while before most users can get their hands on any kind of Intel Arc GPU, let alone the new Arc Pro models. We’ll have to wait and see if Intel manages to get these GPUs out on the market in the desired time frame. 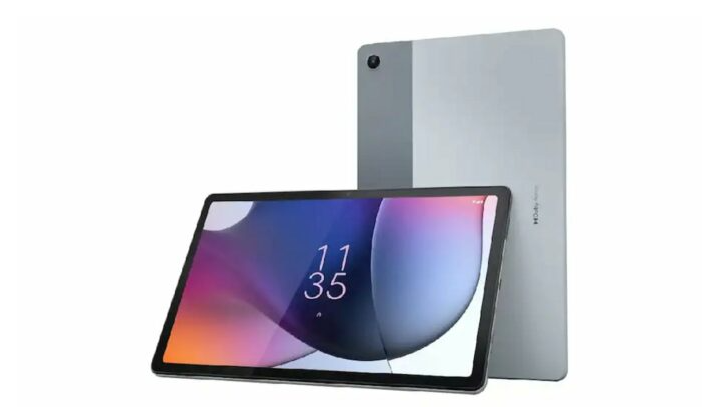