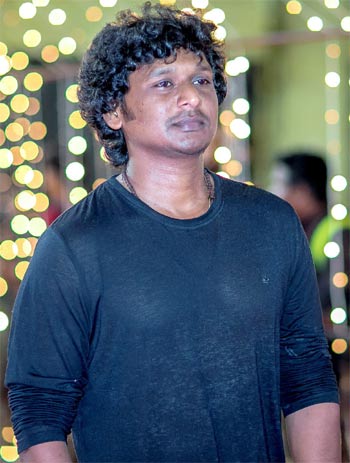 Interesting: Lokesh Kanagaraj planned to remake this superhit film with Suriya and Karthi

Lokesh Kanagaraj is one of the top directors in the South Indian film industry right now. He has given back-to-back blockbusters in the form of Maanagaram, Kaithi, Master, and Vikram. With Vikram, the range of the director has increased multifold. He has presented Kamal Haasan in a way that fans expected.

During a recent interview, the in-form director shared some interesting facts. He revealed that he planned to remake the Malayalam superhit Ayappanum Koshiyum with Suriya and Karthi. He thought of bringing in Karthi and Suriya on board to reprise the roles of Prithviraj Sukumaran and Biju Menon respectively

But as the remake rights were brought by some other production company, he couldn’t go ahead with this project. Right now Lokesh is busy with the pre-production work of his upcoming film which is again with Thalapathy Vijay. After this, he starts Kaithi 2 with Karthi. 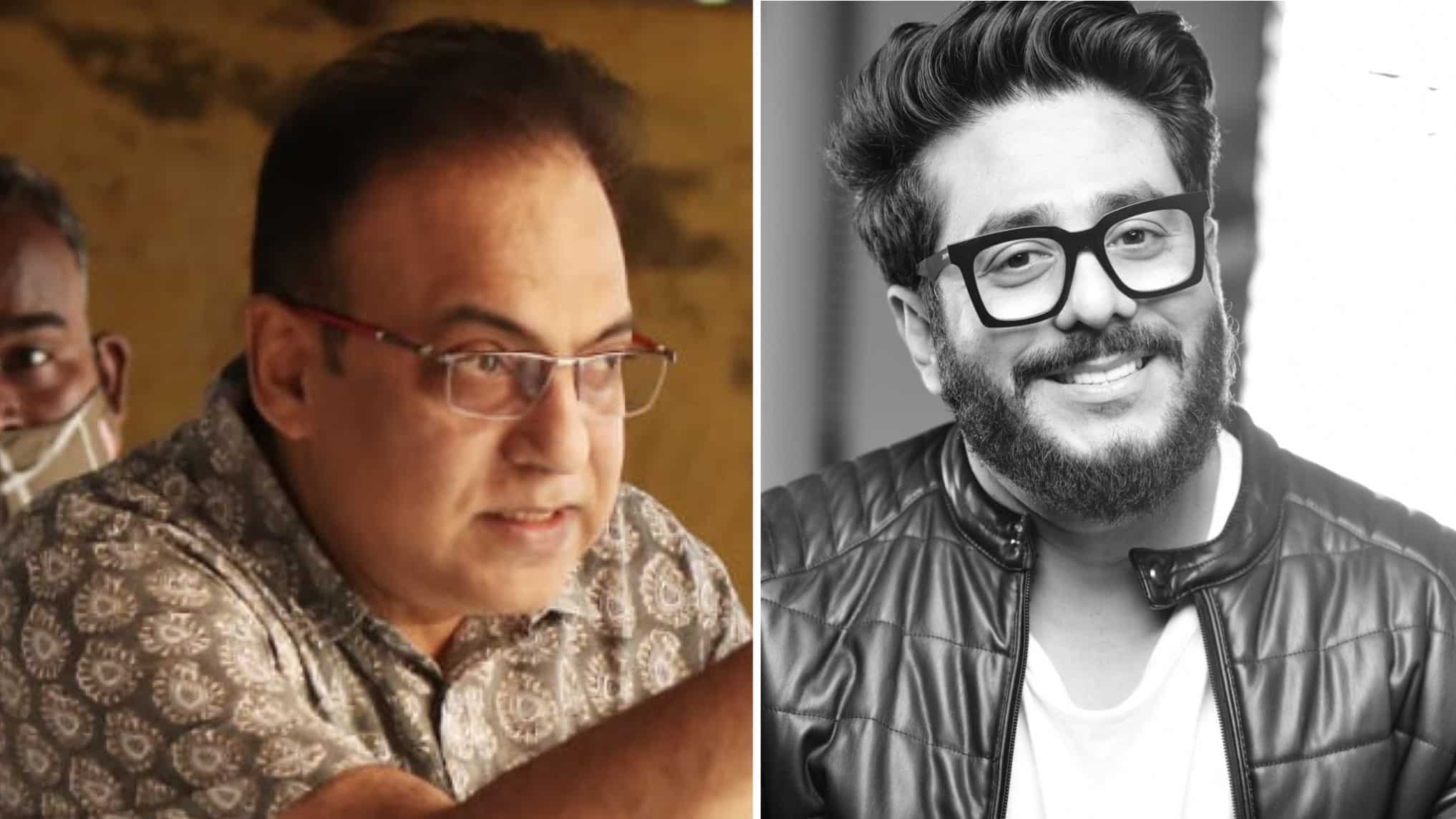 Dharmajuddha Vs Byomkesh Hatyamancha: What does it mean to have a same-day release? – Ottplay 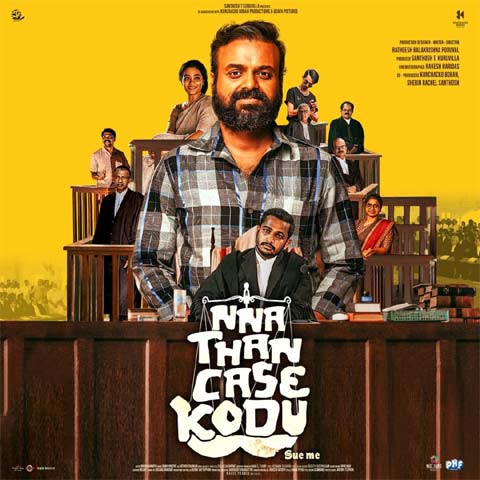 Recent Malayalam blockbuster to stream on OTT from this date – 123telugu 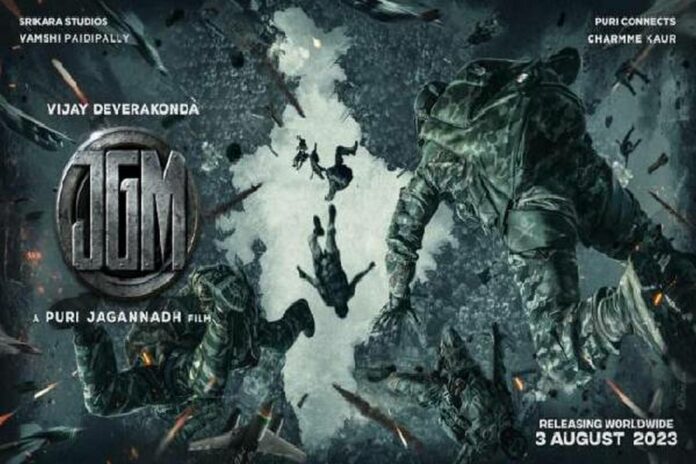 My Home Group backs out of Janaganamana – Telugu360