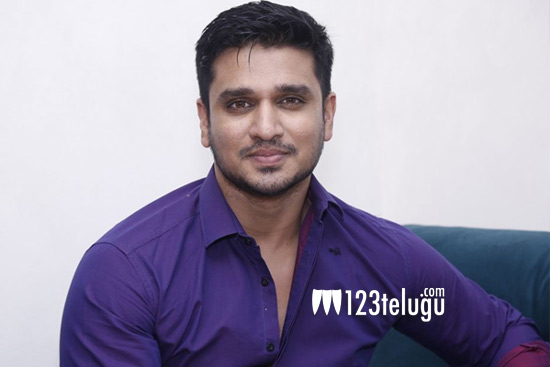 Nikhil Siddharth is gearing up to enthral audiences with Karthikeya 2. The mystery thriller is all set for a grand release worldwide on August 13, 2022. On this occasion, we met with the actor Nikhil for a brief interview. Here is the transcript.

How did Karthikeya 2 shape up?
After Kathikeya was released, director Chandoo Mondeti, DOP Karthik and me went on a trip to Sri Lanka. During our journey, we planned to make a sequel to Karthikeya. We planned it in 2016 but it took almost 6 years. Finally, the film is ready for release.

Tell us about your character
In Karthikeya, you all have seen me as a medical student but in Karthikeya 2, I am a doctor by profession but an adventurer by interest. In the film, everyone approaches me to sort out their mysterious problems.

Is Karthikeya 2 about mythology or history?
In the trailer, we said that it’s history vs mythology. We gave a scientific explanation of the existence of god. We were convinced but need to know how audiences will take it. My character in the film believes more in science and the film has a divine connection. You will love it for the visuals, VFX and ultimately the story.

Working experience with Chandoo Mondeti?
He is a good narrator. In terms of writing the story and dialogues, he changed a lot and everyone will witness his vision on big screens. I am totally impressed with his work.

Why is Karthikeya 2 a pan-Indian movie?
Pan India is not about releasing a movie in multiple languages. It’s the story that needs to be connected to everyone everywhere. Karthikeya 2 is a universal story. Lord Krishna is famous in many countries and we thought that people across the globe will connect to the point for sure. That’s why Karthikeya 2 became a multilingual movie. We also have plans to continue the franchise.

Working experience with Anupama Parameswaran?
She is really a very hard-working person. I admire her for her commitment. Unlike other heroines, she is ready to take up challenges. You will see a new Anupama in this film.

Any plans to make OTT debut?
For now, I am so happy with movies. Films will be finished in less time but when it comes to series, it will take 2-3 years. If any good script comes to me, I will act in series in the future.

Future projects?
Currently, I am busy with multiple projects like 18 Pages, Spy, a film with Asian Sunil garu and another with Sudheer Varma. 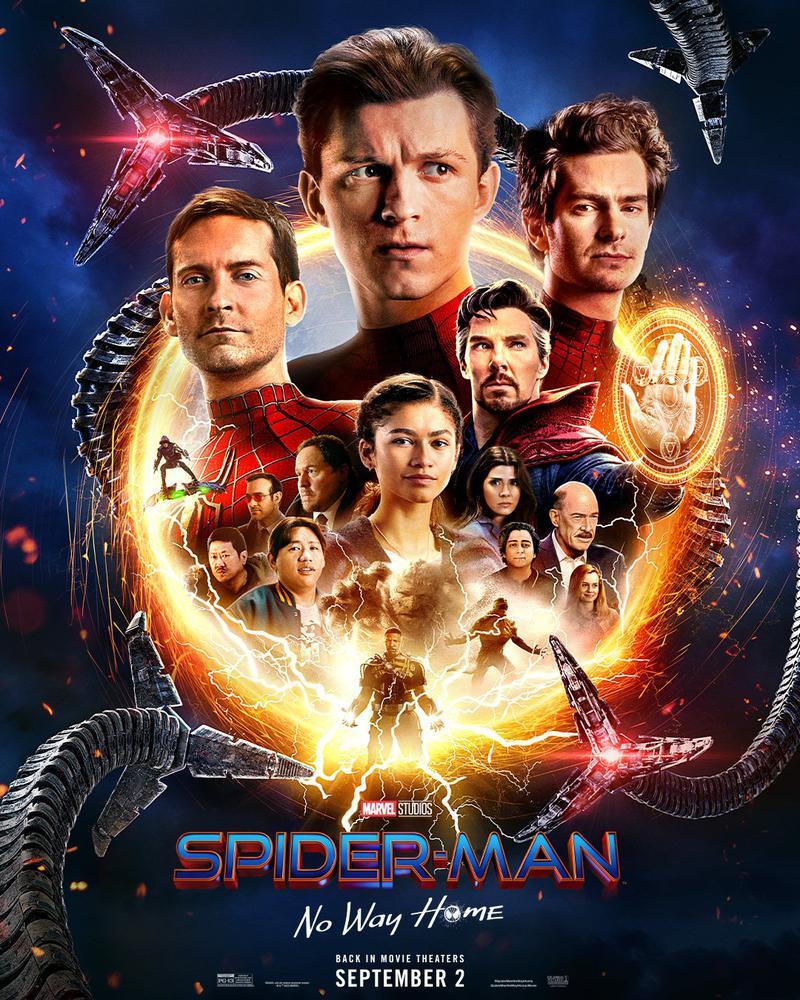 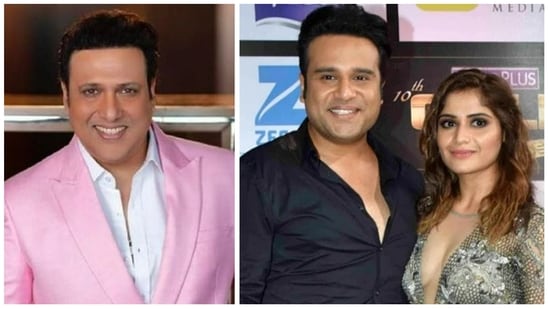 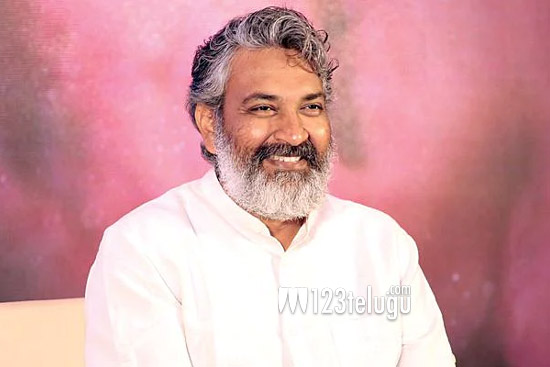