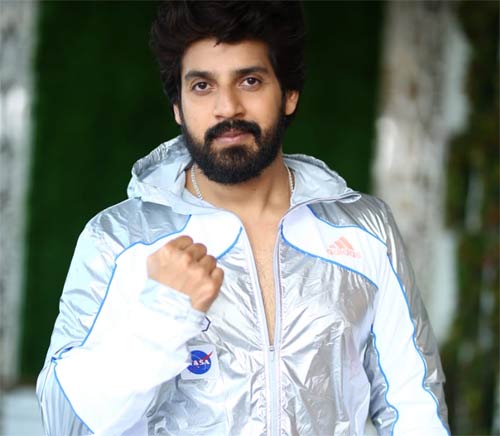 PAN India star Vijay Deverakonda is collaborating with path-breaking director Puri Jagannadh, for the PAN Indian film Liger (Saala Cross-Breed). Ananya played the leading lady in this film which is slated for a gigantic release on 25th August.

Ramya Krishna and American boxing champion Mike Tyson are playing key roles. Puri Connects in association with Bollywood’s star production house Dharma Productions is producing this flick. Vish acted as the antagonist. Ahead of the film’s release, we met with him for a brief interview. Here is the transcript.

About your journey with Puri Jagannadh?

I have been addicted to Puri Jagannadh’s films even before I met him. I used to bunk my college to watch his films and I am a huge fan of him. He called me after seeing my martial arts videos. I met him in 2015. It is when he told me the idea of Liger and asked me to keep in touch with him. I have worked for his Mehbooba, Ismart Shankar, and Romantic films. My dream is finally fulfilled with Liger. It’s a dream combination of having Vijay Deverakonda, Ramya Krishna, and Mike Tyson. I feel so lucky.

How did you become CEO at Puri Connects?

I have worked for a few films before meeting Puri Jagannadh. I have done a small role in Josh film. Later I worked as an assistant director and also on the production side to understand the industry. I did the production for Mehbooba. Puri Garu kept faith in me and made me CEO.

Besides the powerful roles of Vijay and Mike Tyson, How will be your role?

In Liger I am doing a very arrogant fighter role. The enmity between my character and Vijay’s Character should be witnessed in the movie. There was a need for a legendary fighter role in the film. We will get Tyson to our minds when we think of a legendary fighter. We haven’t found a better option than him. I felt really happy as he came on board after liking the script.

What’s the specialty of Liger compared to other sports dramas?

Liger is not a sports drama. It is a perfect mass masala commercial entertainer. There would be a backdrop of MMA. But this isn’t a sports biopic. Liger can be enjoyed by all age groups.

How was your journey in the film industry?

After my Intermediate I came into the film industry. This journey hasn’t been smooth. I have seen many ups and downs. But having said that I enjoyed this journey. As I worked hard to reach this stage, I wanted to encourage those who have talent and are ready to work hard.

Any thoughts to do web series?

Puri Garu has got a lot of stories. I too write stories. I wanted to work with an exciting team. It takes time for having a content team. Right now we are doing two PAN Indian projects Liger and Jana Gana Mana. We have lots of thoughts. We wanted to do original web series and PAN Indian films. Also, I wanted to do a Hollywood film in the direction of Puri sir.

Recently we are done with the Mumbai and Jaipur schedules. After the release of Liger, we will plan the new schedule. 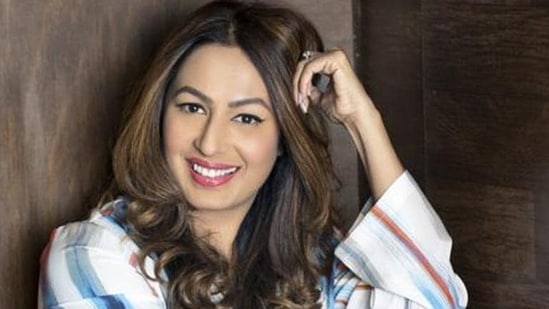 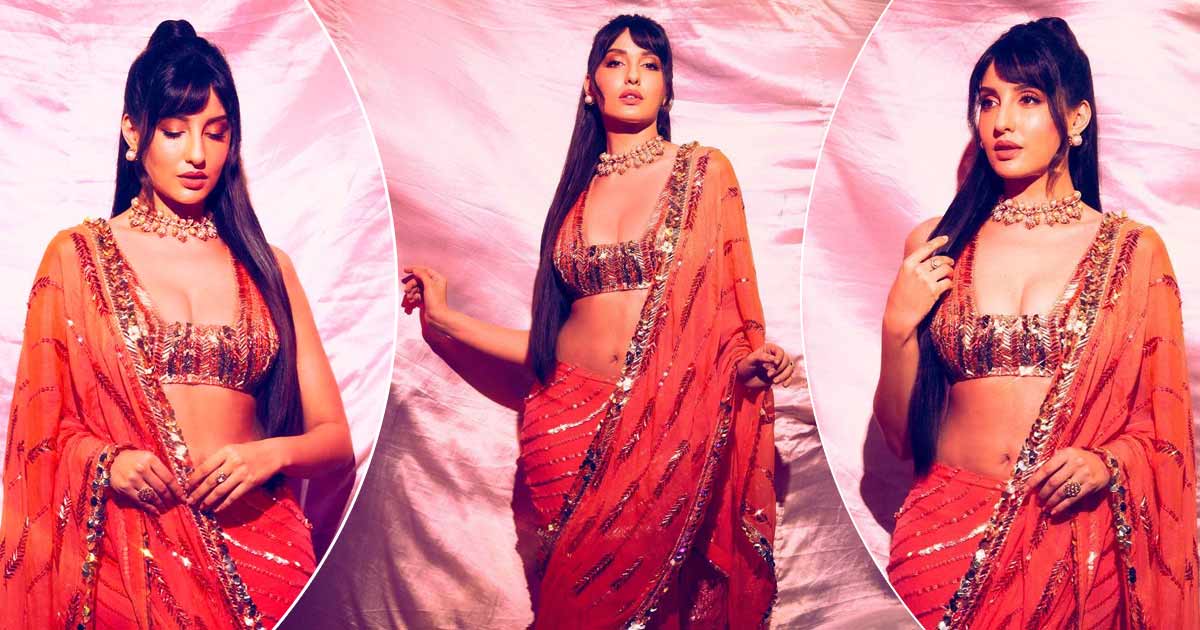 Nora Fatehi In This Cle*vage-Exposing Tangerine Saree With Sequinned Blouse, Flaunts Her Toned Mid-Riff Traveling Back To Time Bringing S*xy Back – Koimoi