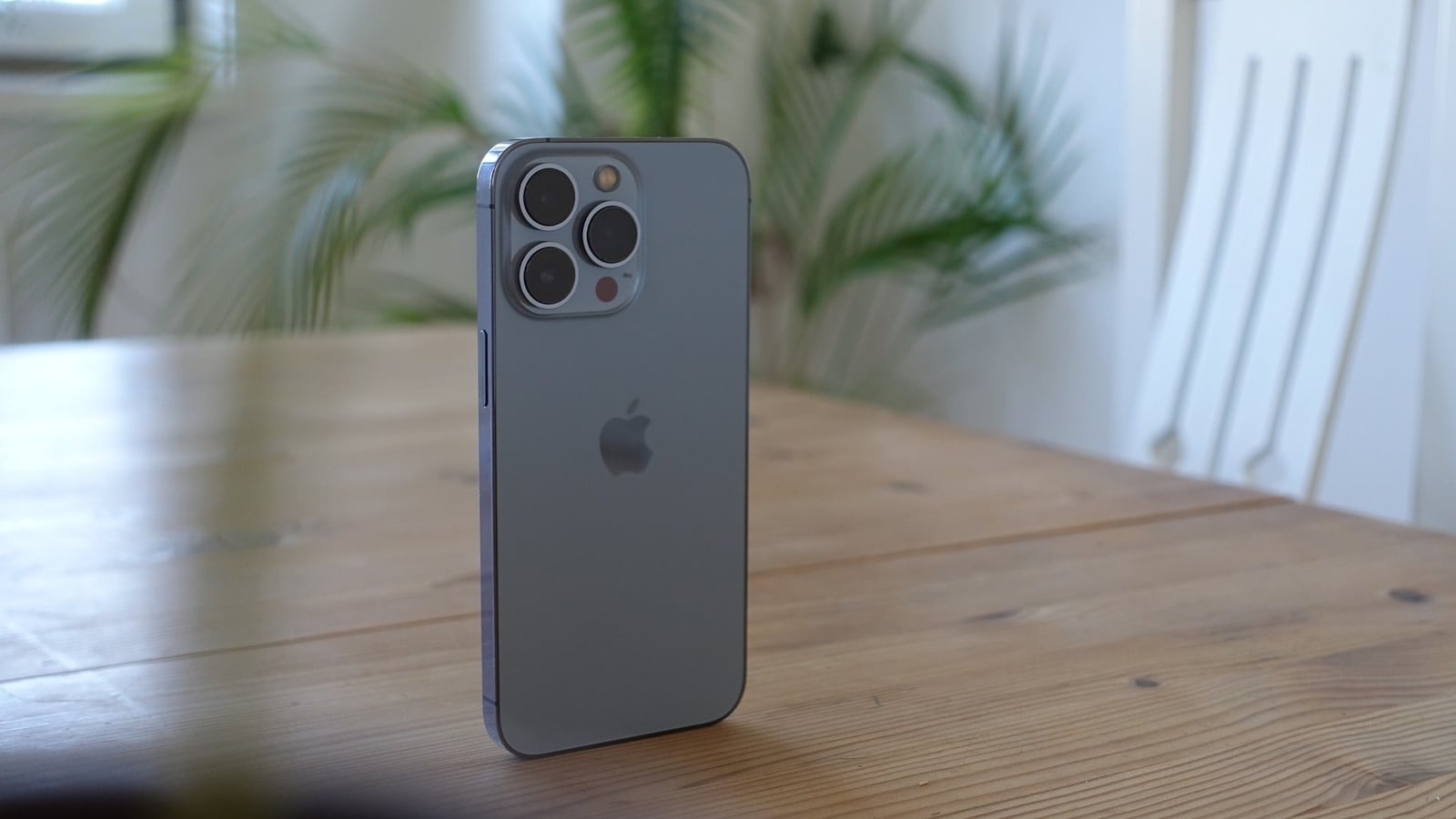 Apple iPhone owners are being warned about using their phone in the boiling temperatures across the UK.

The scorching heat wave sweeping the UK right now can be dangerous for iPhones. Despite being designed in California, iPhones just can’t take excess heat. And as the UK is burning in record-breaking 36ºC (98ºF) temperatures, it could cause havoc to your smartphone. All electrical gadgets, including the iPhone, have an optimal temperature range beyond which they can’t survive. When temperatures get too cold or too hot, some components inside the device get damaged, causing functions to slow, stutter, or shutdown.

Apple has issued warning for its customers on its support pages that exceeding the optimal temperature range could “permanently shorten battery life. ” “Low – or high-temperature conditions might cause the device to change its behavior,” Apple said.

Apple has released specific warnings that users shouldn’t do with their iPhone:

1. Avoid leaving the iPhone in a car on a hot day

2. Don’t leave the iPhone in direct sunlight for an extended period of time

3. Don’t use certain features like GPS tracking or navigation in a car, playing a graphics-intensive game, or using augmented-reality apps in hot conditions or direct sunlight for a longer time.

4. Don’t keep the iPhones on a windowsill, or the view of a mirror that is reflecting sunlight as it could cause the temperature to spike even higher.

You can reduce the risk, even on very warm days by following these things. Here’s what you should do

1. Don’t keep your iPhone in confined places, like under bed covers or in your pocket.

2. If your phone gets hot stop using it or simply turn it off.

3. Don’t use powerful apps like gaming apps for long periods of time as game apps cause a phone’s processor to heat up very quickly.

4. Try to avoid using your phone as much as you can. Let your iPhone cool down before you can use it.

5. The Met office has issued an extreme Amber heat warning from Thursday to Sunday stretching south from North Yorkshire through the rest of England and much of Wales.