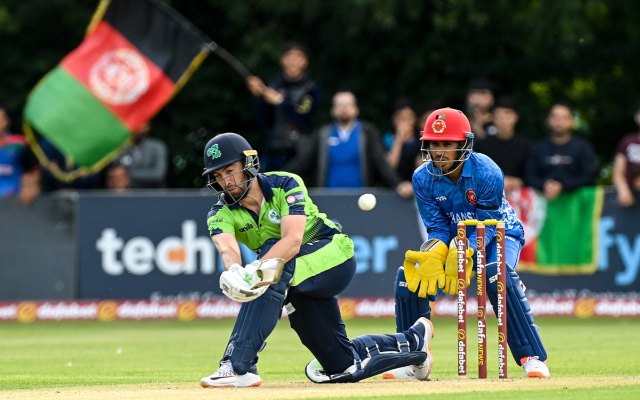 Ireland will take the pitch aiming for a series triumph with a victory in the third T20I.

Ireland will welcome Afghanistan for the third T20I of the five-match series at the Civil Service Cricket Club Stormont, Belfast, on Friday, August 12, after taking a 2-0 lead following their second successive victory over the visitors on Thursday.

The hosts put on a clinical performance in the second T20I and are heading into the third match, eyeing a hat-trick of victories. The Irish bowlers set up the victory for the hosts in the second T20I as the seam bowling pair of Mark Adair, and Joshua Little utilized the new ball to full effect, restricting the Afghan batters to a meagre 122 runs in their 20 overs.

Although the Afghan bowlers made a fight of it, the total was never going to be enough as the hosts strolled past their total with an over to spare and five wickets in the bag. Mohammad Nabi will have to inspire the team in the upcoming match if they are to avoid a series defeat.

The surface at Stormont played well for the batters in the series opener but the following match saw the new ball bowlers enjoy their outing, with some assistance at offer at the beginning of the innings. The chasing team has won both the matches at the venue, and the team winning the toss would like to continue the trend by bowling first.

Probable best batter of the match

The Ireland skipper has rediscovered his batting form and is looking back to his best in the ongoing series. Andy Balbrine has scored 97 runs so far in the two matches, anchoring the innings while others play their natural game in the team.

Probable best bowler of the match

Ireland’s Joshua Little has been in terrific bowling form off late and has grabbed 13 wickets in his last seven outings in the format. The 22-year-old was crucial for the host’s victory in the second T20I, scalping two wickets by conceding just 18 runs in his four overs. His partnership upfront with Mark Adair poses a significant threat to the Afghan batters.

Disclaimer: This prediction is based on the understanding, analysis, and instinct of the author. While making your prediction, consider the points mentioned, and make your own decision 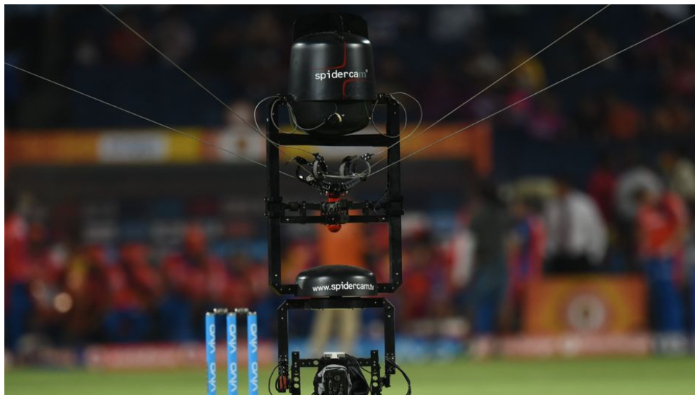 Pak vs Eng: Spidercam to be installed for first time in bilateral series – Geo News 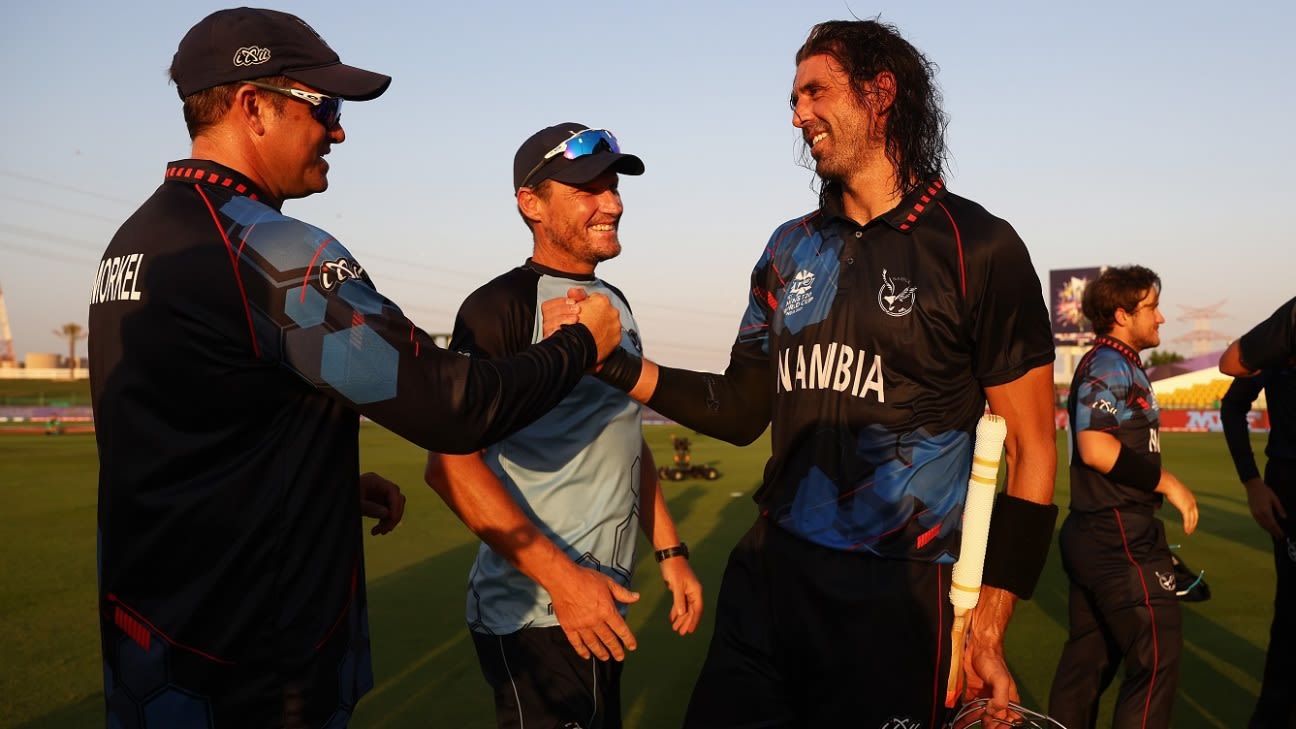