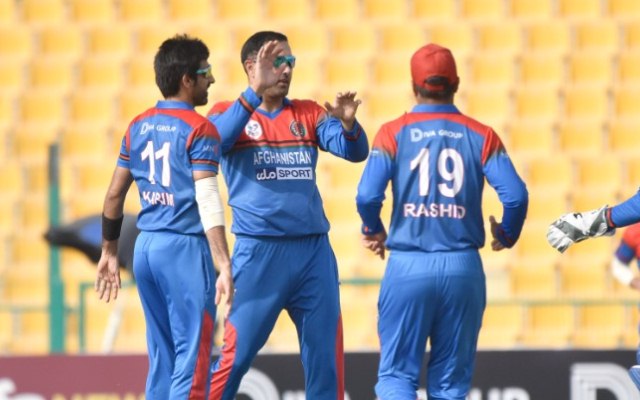 Ireland would be hoping to take a 2-0 lead by winning the second T20I.

Ireland will be locking horns with Afghanistan in the second T20I at the Civil Service Cricket Club Stormont, Belfast on Thursday, August 11. The hosts would be looking to register yet another win under their belt, having won the series opener comfortably by seven wickets a couple of days ago. They would now be hoping to maintain a lead in this bilateral series and would be banking on home advantage.

The Irish team was excellent in all departments in the last game. Their bowlers first worked in tandem and restricted the opposition to a manageable total before the batters made easy work of the chase without much hiccups to draw first blood in the five-match series, They would now be hoping to maintain the same amount of consistency in this contest.

Afghanistan on the other hand could not showcase a better batting performance barring opener Usman Ghani’s 59 runs off 42 balls and could not make much impact with the ball in hand either as the Irish batters played their key spinners Rashid Khan and Mujeeb Ur Rahman tactically and got the job done.

The Belfast wicket is a good batting track and there will be some assistance for the new-ball bowlers. Nonetheless, it is a batting paradise and a run-fest can be expected in this encounter. Batting will be easy in the second innings and just like the previous fixture, the captain winning the toss would be looking to bowl first.

Probable best batter of the match

The onus will be on the Irish skipper once again and he would be expected to showcase yet another consistence performance with the bat in the second game having scored a match-winning half-century in the opening encounter. Balbirnie scored a vital 51 runs off 38 deliveries at a strike rate of 134.2 as the hosts chased down 169 in the final over.

Probable best bowler of the match

Barry McCarthy would be hoping to replicate a similar performance in the second match. He bamboozled the Afghan batters with his accurate line and length in the series opener. Barry registered figures of 3/34 from his four overs at an economy of 8.5. The Afghanistan batters would now be resorting to a cautious approach against him.

Disclaimer: This prediction is based on the understanding, analysis, and instinct of the author. While making your prediction, consider the points mentioned, and make your own decision 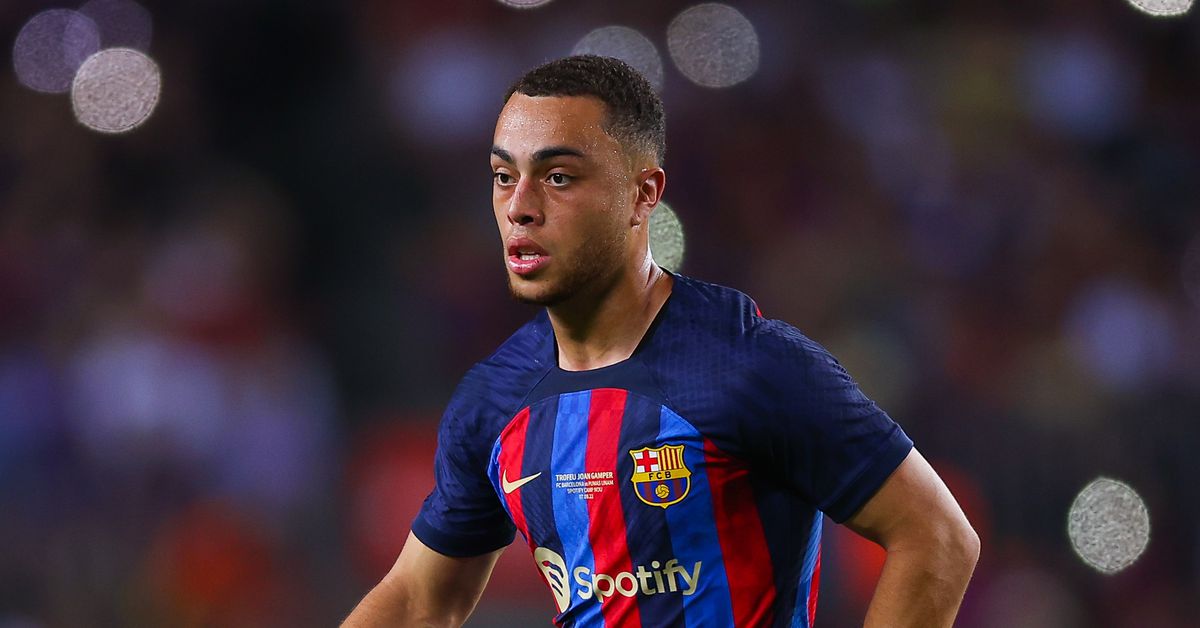