FromSoftware’s Elden Ring is the biggest game of the year by a wide margin.

Some players recently saw Elden Ring appear on Xbox Cloud Gaming as part of Xbox Game Pass, sparking speculation that the title was coming to the subscription service.

Many other games, such as GTA 5 and Soul Hackers 2, also appeared with the service’s branding on store pages.

Xbox is no stranger to adding big AAA games to Game Pass. It wouldn’t be a surprise to see Elden Ring and some of this year’s biggest titles pop up on the service.

Recently, Grand Theft Auto 5 also appeared as xCloud enabled, which is in line with Microsoft’s push towards the expansion of Cloud Gaming beyond its first-party titles.

Unfortunately for fans of Elden Ring, the game is definitely not coming to the Xbox Game Pass. It appears that all the confusion was caused by a bug.

Twitter user Klobrille recently shared a screenshot of Xbox’s Cloud Gaming page. On the page, Elden Ring was shown to be part of Game Pass and was ready to be played via xCloud.

A user replied to Krobille’s tweet with a screenshot of an ad that they received, which showed that the FromSoftware title was available with Xbox Game Pass Ultimate.

The user got the ad on a loading screen before it redirected him to another page.

In June 2022, Microsoft confirmed their plans to expand the xCloud and Cloud Gaming platform by including non-Game Pass titles with Game Pass Ultimate later this year.

Many players thought this could be the reason why third-party non-Game Pass titles showed up with Game Pass and Cloud Gaming enabled tags.

Microsoft representative confirms that cloud listing was caused by a bug

A Microsoft representative confirmed to Eurogamer that the cloud listings of non-Game Pass titles were a glitch. An update was even rolled out to fix the issue. The games no longer show up as Game Pass or Cloud Gaming titles.

“We’re aware of a bug that incorrectly displayed some titles as available with Xbox Game Pass Ultimate. We rolled out a fix and this is now updated.”

The Xbox Game Pass subscription service has been one of the most profitable ventures for Microsoft. It gives players a plethora of quality games at a small monthly fee.

You are the hope of the Golden Order, Tarnished. Your choices will shape the future of all who dwell in the shadow of the Erdtree.

You are the hope of the Golden Order, Tarnished. Your choices will shape the future of all who dwell in the shadow of the Erdtree.#ELDENRING https://t.co/dTp3UC7Q7k

Getting Elden Ring on the service would’ve been really awesome for Xbox and PC Game Pass owners. It would’ve allowed them to experience one of the best games of the year at no extra cost. The game truly redefined the open-world genre while also acting as the natural evolution of FromSoftware’s Dark Souls series. 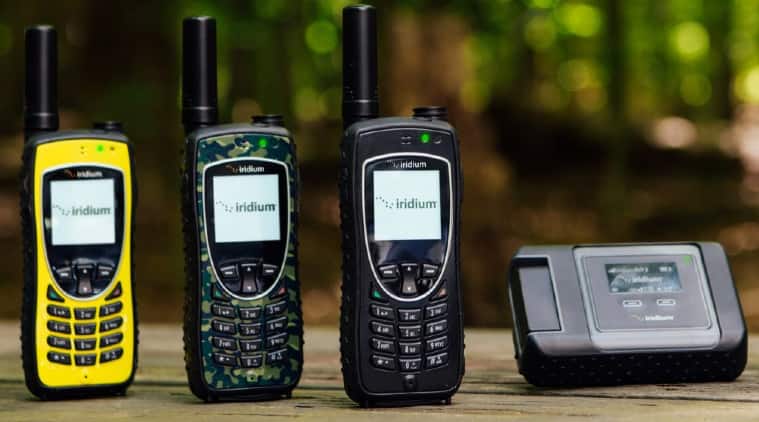 Tech InDepth: Satellite connectivity on phones, how it works and availability in India – The Indian Express