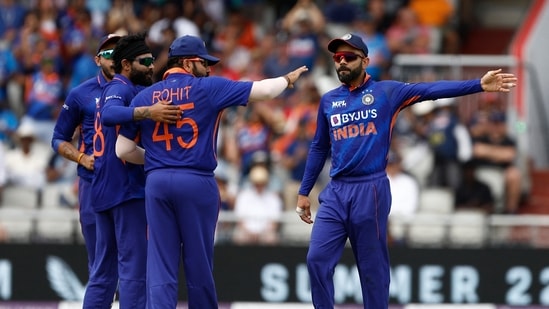 On the back of some consistent performance with the bat and his ever-bankable fielding skills, Ravindra Jadeja has emerged as almost an indispensable part of the Indian side in all three formats. While batting skills have seen new highs and fielding has maintained lofty standards, the same can’t be said about his bowling. Jadeja’s bowing, as astonishing as it may sound, has been the weakest of his three-dimensional skills in the last couple of years. He hasn’t been able to provide the breakthroughs when needed in Test cricket and ODIs and in T20Is, he has leaked runs at a fair clip. Pointing on the same issue, former India batter Sanjay Manjrekar said Jadeja, the all-rounder, needs to show the selectors that he can be a replacement for Dinesh Karthik at No.6 or 7 or a Hardik Pandya.

“If he is going to be a batting all-rounder, then has got to show that he is an adequate replacement to somebody like a Dinesh Karthik, who is likely to bat at No. 6 or No. 7, or somebody like a Hardik Pandya at No. 6,” Manjrekar told Sports18.

Jadeja also faces tough competition from Axar Patel, who is a like-for-like replacement of him and has finally started to showcase his batting skills at the international stage. Axar, who has always been a better bowler in white-ball cricket, never quite manage to translate his batting talent into performance till the West tour, where he won an ODI single-handedly India and also played useful cameos throughout the ODI and T20I series.

Manjrekar said Jadeja will have to prove to the selectors that he is a bettter bowler than Axar Patel to cement his spot in white-ball cricket.

“Ravindra Jadeja himself knows there is some serious competition coming in. So it’s really about Jadeja now convincing the selectors whether he is going to be a bowling all-rounder or a batting all-rounder. Depending on that, his place in the team will be decided. If he is competing as a bowling all-rounder, he has got to convince the team management that he is better than Axar Patel as a second spinning option,” Manjrekar explained.

Axar Patel will be in action in the three-match ODI series against Zimbabwe from which Jadeja has been rested along with other seniors. 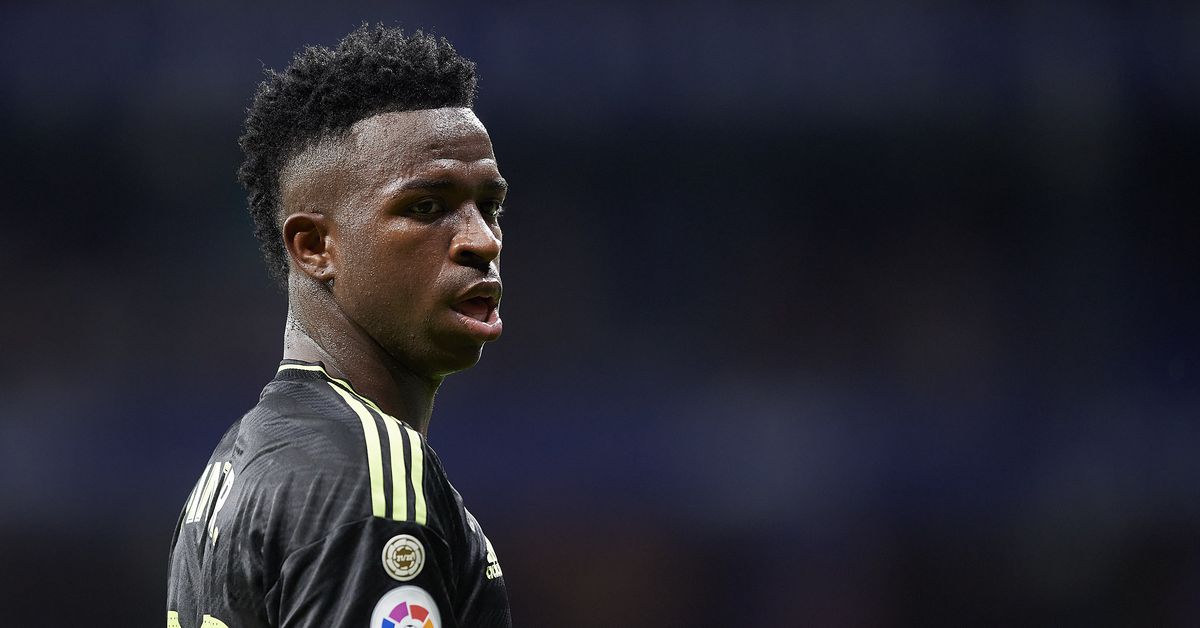 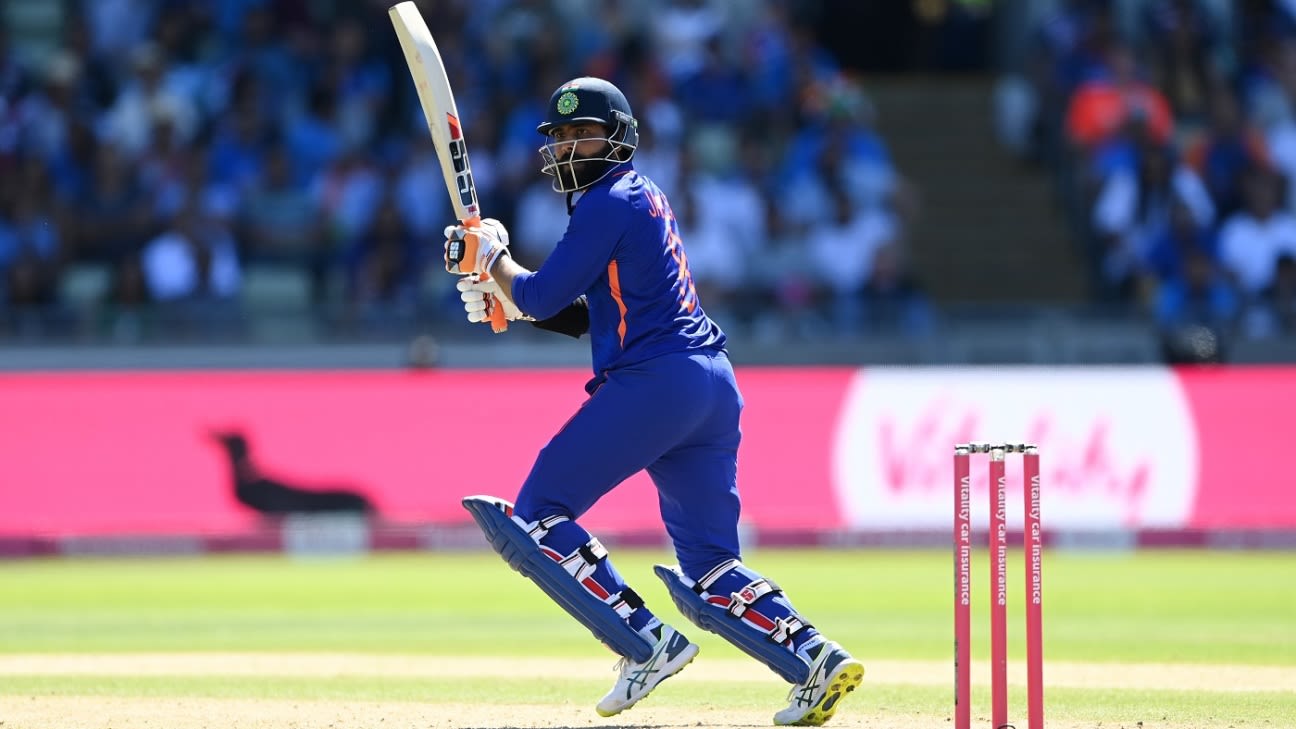 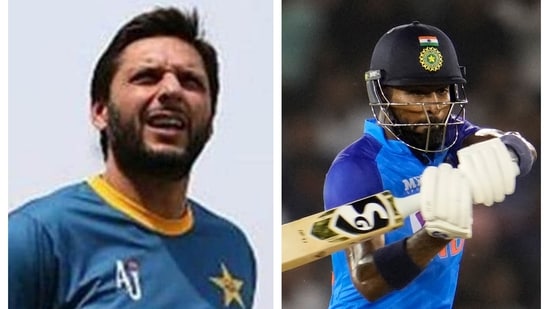