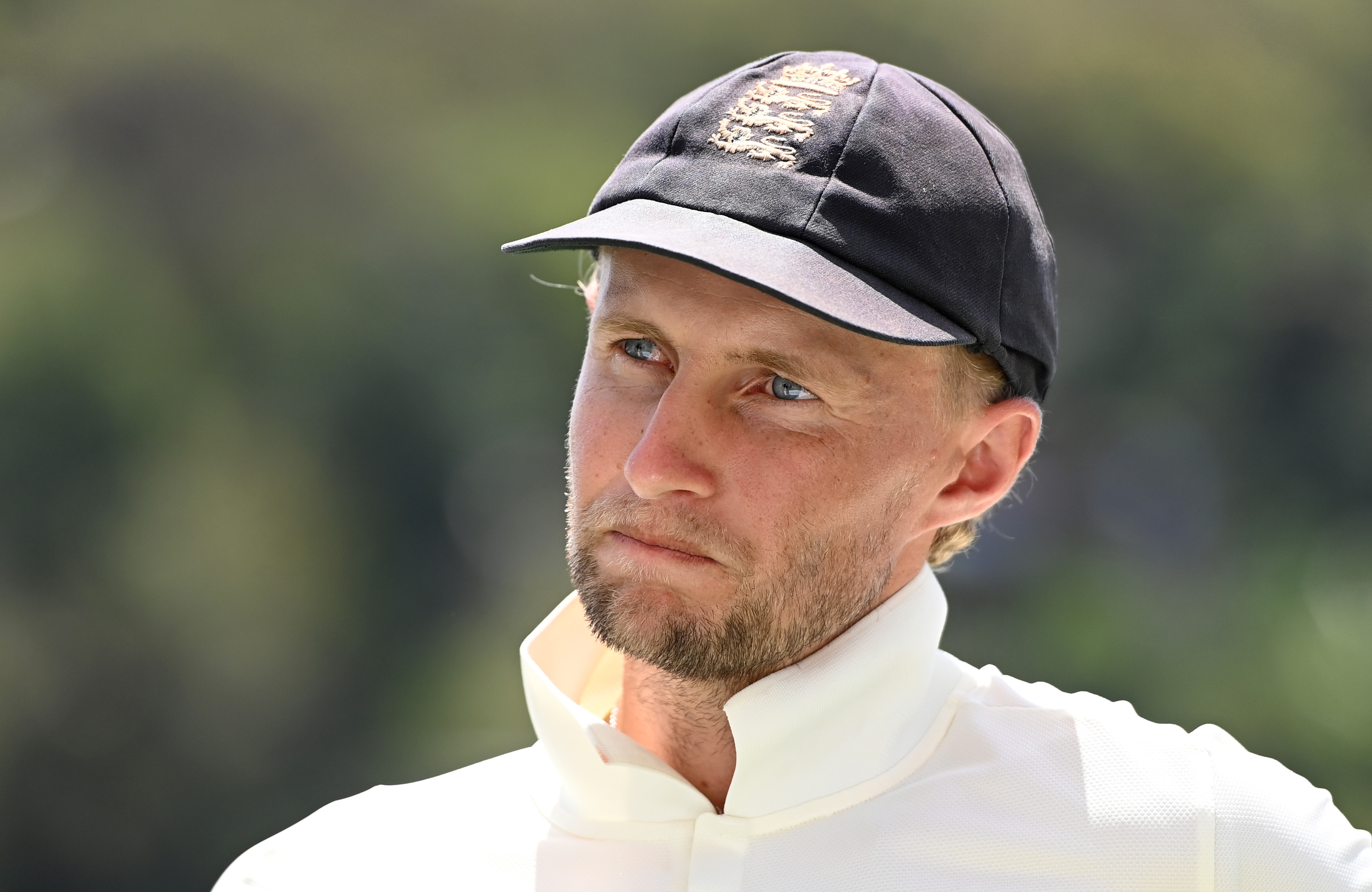 Sri Lanka legend Mahela Jayawardena has used the latest episode of The ICC Review to declare which batter he thinks is best placed to overtake England’s Joe Root at the top of the MRF Tyres ICC Test Batting Rankings.

Joe Root has been ruling the roost at the top of the Test batter rankings since June this year, with the Englishman enjoying a fine World Test Championship, and in a rich vein of form under new coach Brendon McCullum.

The former England captain has scored more runs than any other player since the turn of the decade, and deservedly claimed the ICC Men’s Test Player of the Year award in 2021.

The ICC Men’s Test Cricketer of the Year: Joe Root

But Jayawardena knows how many world class batters are lining up to usurp Root at the top of proceedings and has nominated Pakistan captain Babar Azam as the player most likely to claim the top ranking in the future.

Can Babar Azam be No.1 in all three formats? | The ICC Review

When host Sanjana Ganesan put Jayawardena on the spot during the latest episode of The ICC Review, the Sri Lankan great tipped Babar to dethrone Root at the top of the Test Rankings.

“Tough one!” Jayawardena exclaimed. “I would say Babar Azam has an opportunity. He’s been consistent in all three formats and it shows in his rankings. He’s a naturally gifted player, plays in all conditions, he’s got the game to adapt as well.

“It depends on the amount of cricket, who’s playing when and how much but the Babar might be the guy.”

Babar is the only player in the top three in the batters’ rankings in all three formats, occupying the top spot in each of the white-ball formats and currently ranked No.3 in Tests.

With his recent rise on the Test charts, Babar has been vocal about being the undisputed No.1 in all formats of the game and Jayawardena said the Pakistan skipper is capable of achieving the difficult feat.

“T20Is and ODIs, it is tough one to hold on to because there are a lot of good players who have to be consistent,” Jayawardena said.

“As long as he can be that, because he has a very good role to play in that Pakistan setup – they have batters to bat around him, so he can play his own game – he should be able to hold on to that and at the same time, push himself to get better.

“He batted really well in Sri Lanka. I think Prabath (Jayasuriya) was his nemesis – he got him three times out of the four innings. That was a very good battle to watch. Babar got a really good hundred in the first Test match.

“He’s always going to push himself to get better. Seen in a couple of his interviews recently that it is his goal as well to be No.1 across the table. There’s no harm in challenging yourself to get there.

“Being the captain as well, he has taken responsibility and performed, which is great to see. (It’s) Not an easy thing to do.

“I would put my money on him at least for a little while to hold to all three but there are some good quality players around who will keep pushing him.”

Jayawardena then went into detail when quizzed about what makes Babar such a special player, with the former Sri Lanka captain indicating he was most impressed by the amount of time the Pakistan skipper has while at the crease.

“(I) think it is just the technique, the time that he has and the composure that he has out there in the middle,” Jayawardena said in praise of Babar.

“He’s not rattled at any time, whether he plays T20Is, ODIs or Tests, he adjusts quite brilliantly.

“Joe (Root) in Test cricket is the same. He knows what he needs to do, he can the tempo when he wants to, bats to what the conditions offer. Babar has that same quality, so that’s why he’s been so consistent in all three formats.”

The two stars will come face to face later this year when England tour Pakistan for a three-match Test series in December.

Root could further solidify his No.1 spot in the upcoming series against South Africa, while Babar will have to wait until the series against England later in the year to make a charge for the top. 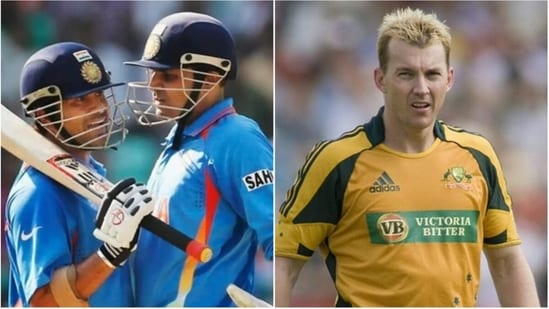 ‘Have bowled to Tendulkar, Sehwag. But I’d like to challenge myself against him’ – Hindustan Times 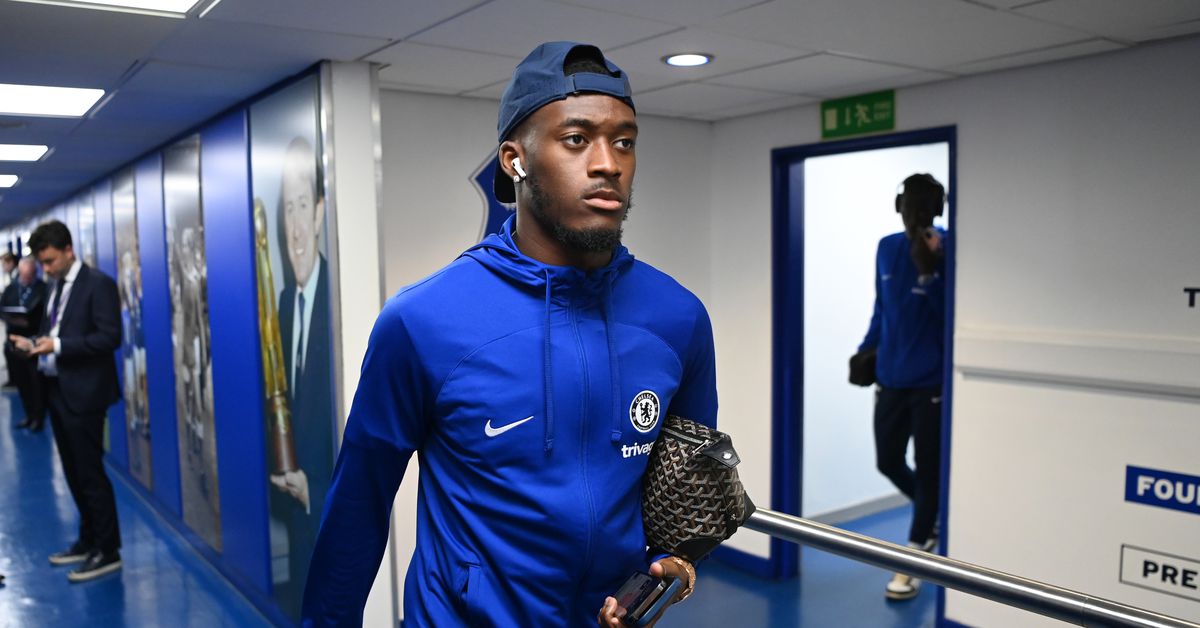