WHAT HAPPENED? Karim Benzema scored in the second half of Wednesday’s 2-0 win over Eintracht Frankfurt, joining David Alaba on the scoresheet.

With the goal, Benzema surpasses Raul’s mark of 323 goals. Only Cristiano Ronaldo has more with 450.

Of course Karim Benzema gets in on the goals! 🔥

THE BIGGER PICTURE: Benzema continues to solidify his place in Real Madrid history. With five Champions League titles, four La Liga trophies and 324 goals, Benzema is no doubt an icon of Spanish football.

Sabbir Rahman keen to make the most of T20 lifeline | Cricbuzz.com – Cricbuzz – Cricbuzz 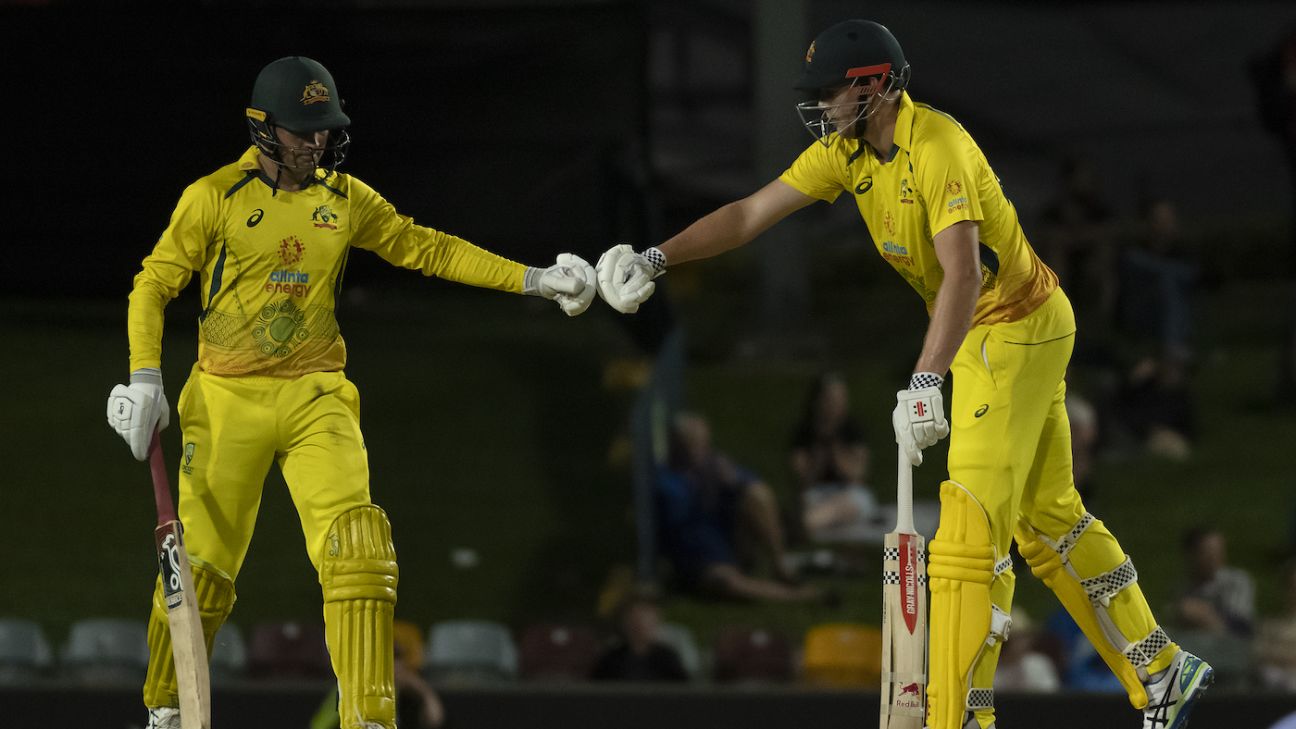