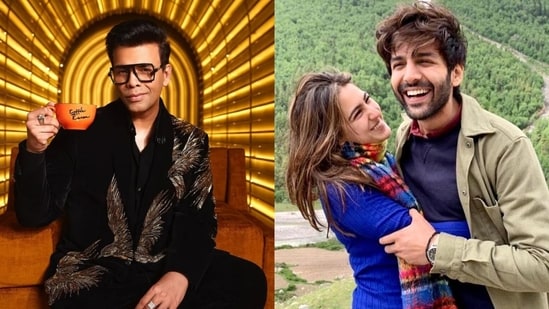 bollywood
Karan Johar has shared his reaction to claims about revealing private information of celebrities on his show Koffee With Karan. He previously confirmed Sara Ali Khan and Kartik Aaryan’s relationship after much speculations.

Sara Ali Khan appeared in the second episode of Koffee With Karan 7, alongside Janhvi Kapoor. During the show, Karan revealed Sara indeed dated Kartik which was never confirmed before. Apart from this, Karan has also revealed deets about other celebrities, such as Ananya Panday’s dating life.

During a recent interview, Karan commented about being accused of sharing personal details about celebrities’ relationships without any consent. When asked about such claims, Karan Johar told Siddharth Kannan, “But everyone knows about these relationships. I am not making anything up, everyone has seen them together.”

“What is true is true and I suppose everyone is okay with it. I know people think its some kind of big revelation, everybody knows about everyone’s personal lives and they are okay with putting it out,” the filmmaker quickly added.

Besides confirming Sara and Kartik Aaryan’s link up, Karan’s show also grabbed attention when Sara named Vijay Deverakonda as her crush. In the previous season, Sara created a storm after calling Kartik her crush. Besides Sara, Karan also revealed that at his 50th birthday party, he noticed Ananya Panday and Aditya Roy Kapoor had a good time together. In the interview, Karan also hinted at Ananya’s dating life and said that she is going to ‘date someone soon.’

Meanwhile, it was Sonam Kapoor and Arjun Kapoor who recently graced the couch at Karan’s chat show. While the latest episodes of the show air every Thursday on Disney+ Hotstar, Karan is also all set to make his directorial comeback after his last 2016 film Ae Dil Hai Mushkil. He is directing Alia Bhatt and Ranbir Kapoor starrer-Rocky Aur Rani Ki Prem Kahani. 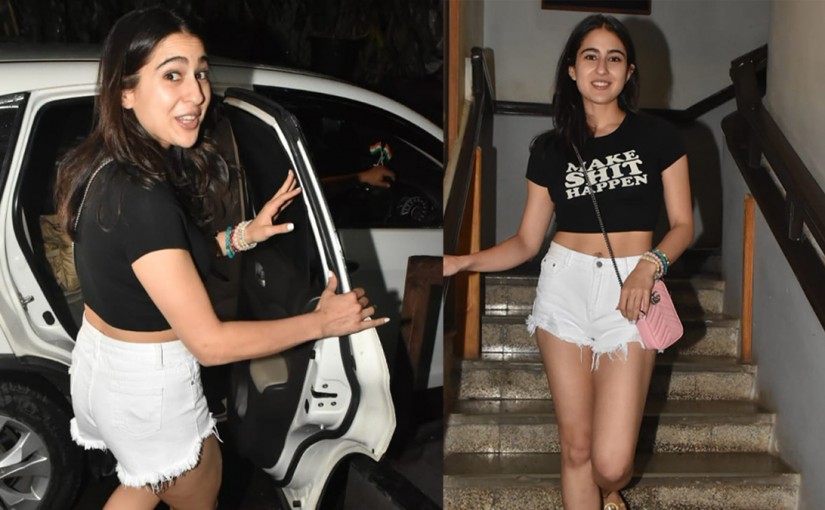 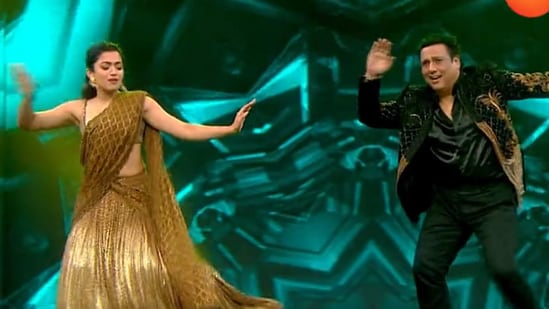 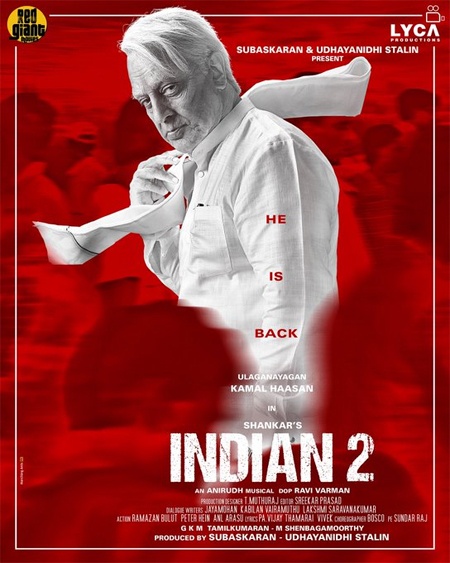