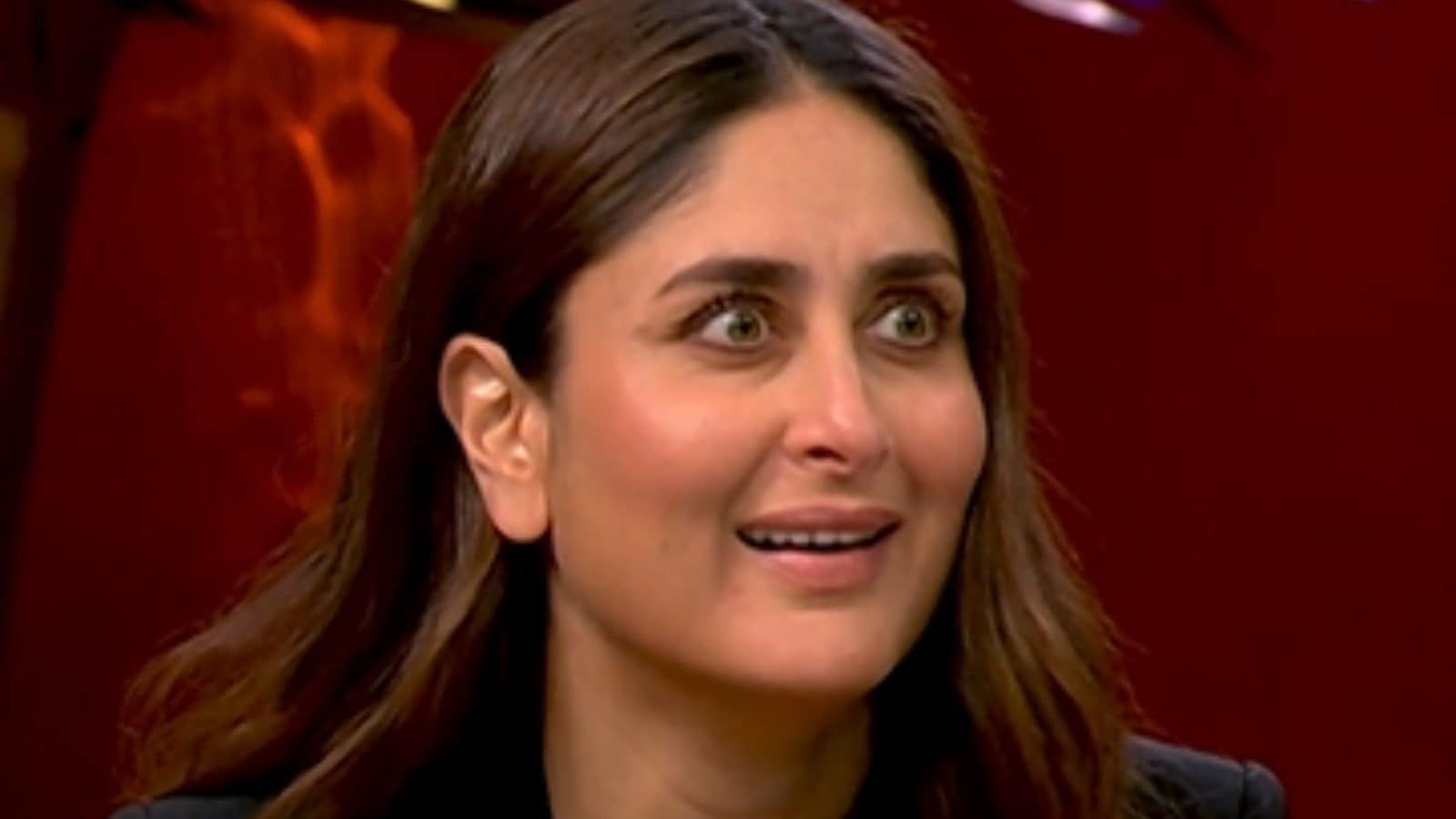 Last week, actor Kareena Kapoor Khan was incessantly trolled on social media after she referred to Forrest Gump (1994) as an “elitist kind of classist film” while she was promoting her upcoming release, Laal Singh Chaddha, an official adaptation of the former. Her comment about Forrest Gump not being watched by Indian masses didn’t go down well with netizens. They slammed the actor as they claimed that she underestimated the intellect of the Indian audience with her “insensitive” remark.

In an exclusive chat with News18, the actor reveals that she isn’t aware that her comment has irked people on social media. “Every day, there’s one reason or the other for which we’re trolled. That’s why I’m not on Twitter. I feel like it’s for people who just want to keep venting and I don’t have time for that. I’m very busy with my kids, family and work. I don’t have time for all this,” she asserts.

Ask her about what made her utter the aforementioned statement that has drawn so much of negative attention, and she reiterates, “Somebody who probably doesn’t speak English is going to watch the film for their love of the story which they’ve come to know from the trailer and not because it’s a remake of a Hollywood film. It’s being dubbed in Tamil and Telugu too so that people can watch and enjoy it in their own language, and there’s nothing wrong in that. Not everyone in the world would have seen Forrest Gump!”

Khan has also been grabbing attention after she stated on Koffee With Karan that she bagged Laal Singh Chaddha following a screen test, her first in a career spanning 22 years. “But I never had any apprehension about taking a screen test,” she shares.

The 41-year-old further adds that she’s open to auditioning for films too if required. “If actors, no matter how seasoned they are, need to convince a director, there’s no reason why they shouldn’t audition. Aamir told me that in no way was he trying to put me down or make me think that I’m not capable as an artiste. It was really cool of him and I’m so happy that I took the screen test,” says Khan. 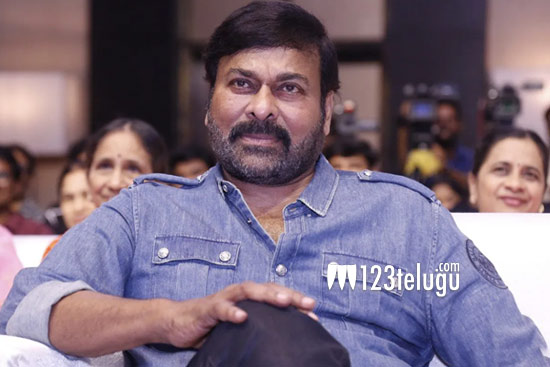 Viral Pic: Chiranjeevi shares a lovely picture of his son and daughters – 123telugu