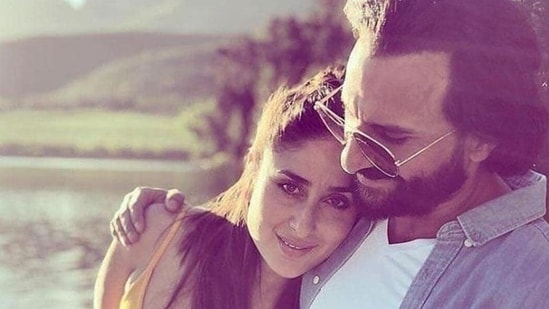 Kareena Kapoor, who tied the knot with Saif Ali Khan in 2012, recently recalled that she had rejected his marriage proposal twice or possibly more than that before saying yes. Kareena said though she took some time before agreeing to get married, she always knew that she was going to marry Saif.

Kareena and Saif Ali Khan had worked together in LOC Kargil (2003) and Omkara (2006), but it was on the sets of the 2008 film Tashan that they fell in love with each other. Saif made the relationship public the same year when he got Kareena’s name in Hindi tattooed on his forearm. After four years of dating, they tied the knot on October 16, 2012.

Kareena, whose latest film Laal Singh Chaddha sees her character Rupa saying no to Laal’s (Aamir Khan) marriage proposal, was asked if she also said no to Saif’s proposal before agreeing. In response, Kareena told Bollywood Bubble, “Yeah! I don’t even remember now. Maybe it was twice or more. But what’s important is that finally I said yes.”

Asked what was the reason behind her initial resistance to Saif’s proposal, the actor said, “I was still in love. Maybe I thought it was too soon, or that we’re just kind of getting to know each other a little bit. I think it was because of that, that’s all. But I think I was always sure that I was gonna marry him.”

Kareena has lately been busy in promotions of Laal Singh Chaddha, which also stars Mona Singh and Naga Chaitanya. In a recent interview with Pinkvilla, the actor said that now she doesn’t accept as many projects as she would want to as her sons Taimur and Jeh are her priority at the moment. 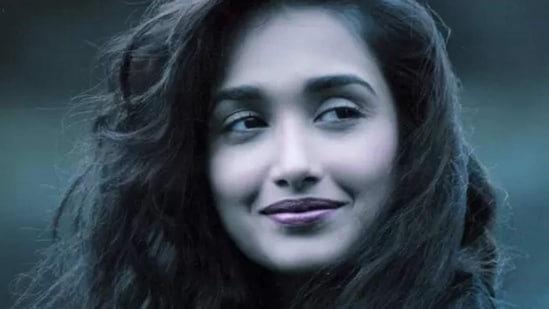 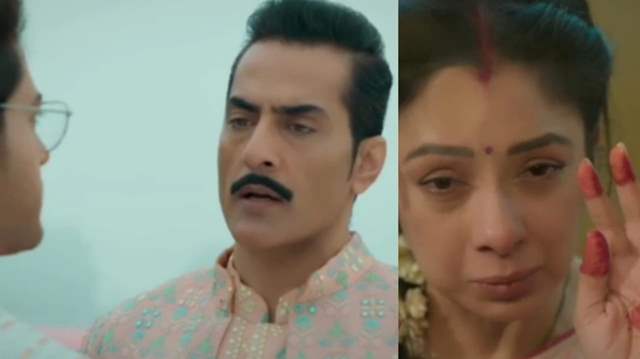 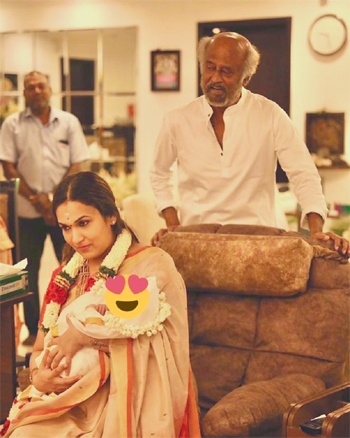