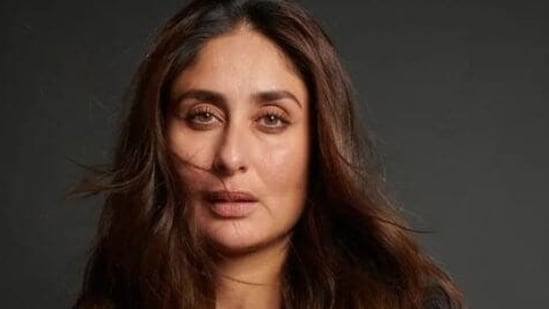 bollywood
Kareena Kapoor has shared her views about being perceived disrespectful towards the audience after her comments on cancel culture. She previously reacted to social media trends calling for a boycott of her film Laal Singh Chaddha.

Ahead of the movie’s release, Kareena Kapoor had addressed her thoughts around the ongoing cancel culture in Bollywood. She said that while everyone can have an opinion about everything, she thinks a good movie can surpass everything. Recalling people’s reaction to her words, in a recent interview, the actor was then asked about claims that she might have been disrespectful towards the audience.

When RJ Siddharth Kannan asked Kareena if her thoughts were taken as ‘public ko lightly le rahin hain kya? (Being unbothered or disrespectful about the audience).’ She replied, “I think it’s only a section of people that are trolling. But genuinely, I think that the love the film is getting is very different. These are just a section of people who are probably on your social media, which is probably like 1%.”

“But the fact is that they shouldn’t boycott this film, it’s such a beautiful film. And I want people to see me and Aamir (Khan) on screen. It’s been three years, we’ve waited so long. So, please don’t boycott this film, because it’s actually like boycotting good cinema. And people have worked so hard on it; we’ve had 250 people work on this film for two-and-a-half years,” she added and urged people to not boycott the film.

Meanwhile, Laal Singh Chaddha opened with disappointing business at the box office. On its first day, it has only earned around ₹10-11 crore. Protests against the film are also taking place in parts of India, including Uttar Pradesh for allegedly hurting sentiments. Earlier, it was Aamir who said that he gets sad when people believe he doesn’t like his country. Calling it unfortunate, he added, “That’s not the case,” during the film promotion and requested people to not cancel his movie. 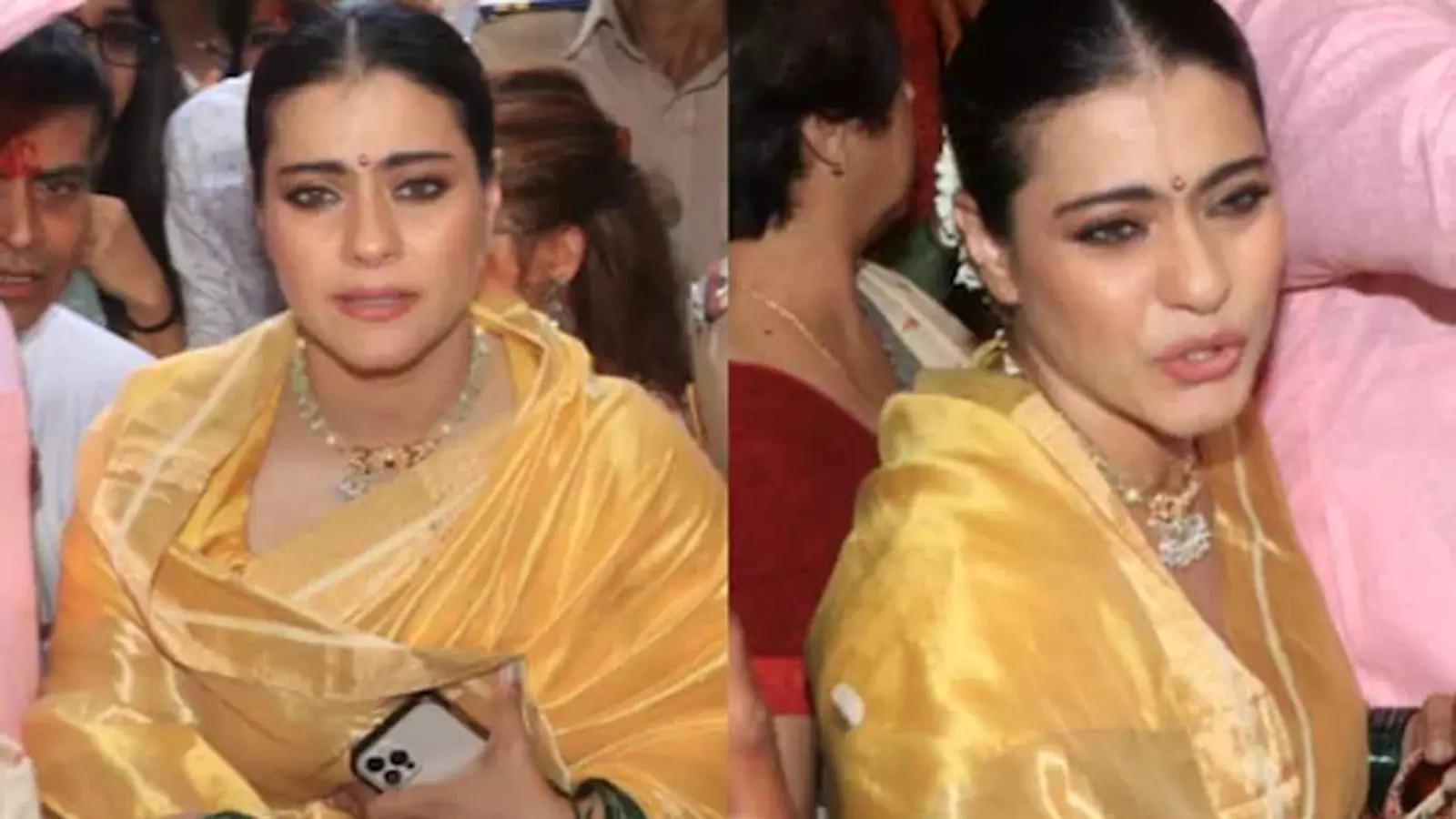 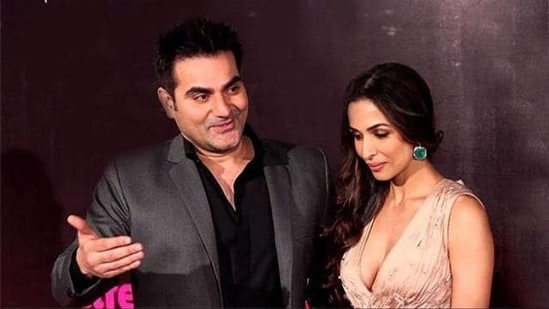