Kartik Aaryan is one of the most promising actors in the tinsel town of Bollywood. He debuted with the 2011 film Pyaar Ka Punchnama and since then, there is no looking back for him. Kartik proved his acting mettle in movies such as Love Aaj Kal 2, Pati Patni Aur Woh, Luka Chuppi, Sonu Ke Titu Ki Sweety, Dhamaka, and others. Next, he would star in Shehzada alongside Kriti Sanon, Kartik enjoys a massive fan following and every now and then, he updates his fans about his personal and professional lives.

Speaking of which, just a few hours ago, the star treated his fans with a new BTS (behind-the-scenes) photo as he shot for his upcoming film Shehzad. While sharing the mirror selfie, the Pyar Ka Punchnama actor wrote, “#Shehzada…Subah se le kar raat tak shoot…15 hours and counting.”

Talking about Shehzada, the film marks Kartik Aaryan and Kriti Sanon’s second collaboration after Luka Chuppi. Shehzada will be released on February 10 next year. For the uninitiated, the Rohit Dhawan directorial is said to be a Bollywood adaptation of Allu Arjun’s Ala Vaikunthapuramuloo.

Apart from this, Kartik has SatyaPrem Ki Katha with Kiara Advani in his kitty. It is said to be a love saga and will mark Kartik’s first collaboration with Sajid Nadiadwala and is directed by Sameer Vidwans. Earlier named ‘Satyanarayan ki Katha’, it has now been changed to ‘SatyaPrem Ki Katha’.

Meanwhile, Kartik also recently announced a yet-to-be-titled film with Kabir Khan and Sajid Nadiadwala. It is slated to go on floors in 2023. 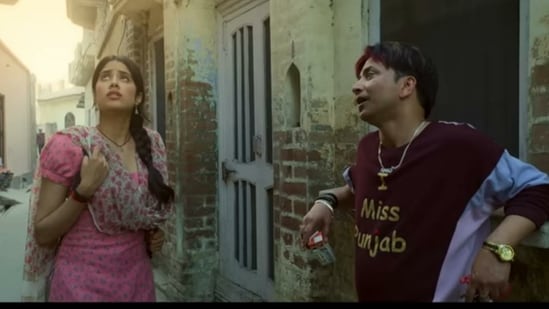 Deepak Dobriyal dedicates his OTTplay Award to Janhvi Kapoor: Because of her… – Hindustan Times 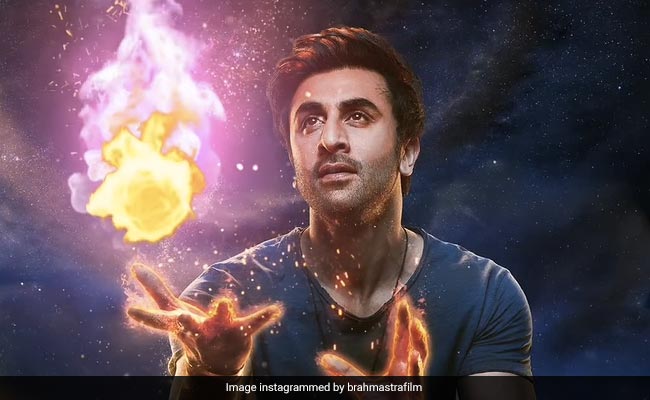