Roy Keane has never been one to hold back when discussing Manchester United players, and that’s become even more true when the team has been underperforming.

The sixth place finish under Ole Gunnar Solskjaer and Ralf Rangnick was accompanied by the club’s lowest points tally in the Premier League era. It has been followed by a losing start under Erik ten Hag, with the size of the challenge ahead very clear.

Keane, who captained United for some of their most successful seasons under Sir Alex Ferguson, has rarely been afraid to call out managers for getting things wrong at Old Trafford. However, as we’ll see below, plenty of players have also born the brunt of the Irishman’s criticism.

Maguire has received more criticism than most, with the centre-back attracting attention for his £80m transfer fee and responsibilities as captain. Still, despite the England international’s struggles, Keane has sympathised with his plight.

“I feel for him,” the Irishman told The Overlap Live Fan Debate back in March. “When I got the captaincy I had been there a number of years. I was used to the club and the culture of the club. I learned from other captains, what they did.

“And we were a winning team, which makes everything a lot easier. When Harry came to the club and got the captaincy, it made me worry about the other players, that none of them were able to take the responsibility. I think it would be difficult to take it off him, I don’t think that’s ideal. I think he’ll just have to grow with it.”

Is Roy Keane’s criticism fair? Have your say in the comments section

Keane has been critical of De Gea on more than one occasion, admitting he is not the biggest fan of the Spaniard. He called out United’s keeper after a 3-3 draw with Everton during the 2020-21 season, and more recently he admitted he remained unconvinced by the former Atletico Madrid man, but his biggest criticism came a little earlier..

“I am sick to death of this goalkeeper,” he said in July 2020. “I would be flying in at half-time. I would be swinging punches at that guy.

“This is a standard save for a standard, international goalkeeper. I am flabbergasted. There’s got to be some stuff going on at half-time.

“If I was Ole (Gunnar Solskjaer, then United boss), I’d make some changes. Get some lads off the pitch. There are lads out there going through the motions a bit. Not that United have been bad. But you’ve got to flex your muscles. Maguire and De Gea, I wouldn’t even let them on the bus after the game. Get a taxi back to Manchester.”

Keane singled out Rashford for criticism early in the 2020-21 season, long before his more recent downturn in form. He prefaced the criticism on Sky Sports by saying “He’s had loads of plaudits over the last few months and I know he’s a young man,” but he still found elements which he wasn’t happy about.

“His body language was shocking,” Keane said of Rashford after a defeat against Arsenal. “Shrugging his shoulders when things didn’t go his way? You roll your sleeves up when you play for Manchester United.

Marcus Rashford’s dip in form has been commented on
(
REUTERS)

“When things aren’t going your way, that’s when you look at your leaders. I don’t see any leaders out there. Right through the whole team, from the experienced players.”

The pundit has been full of praise for Rashford in the past, including during the forward’s appearances for England. However, there was further criticism last term as the forward struggled in front of goal.

“It’s like he’s not learnt from the game,” he said in May 2022. “I think he’s lost the eye of the tiger and he’s struggling to get it back. I think the hunger, he’s got to get the hunger back and make runs like Elanga tonight. Rashford has lost that hunger which is huge for a player.”

Ronaldo’s future has arguably been a distraction at Man Utd, but the forward received plenty of attention last season as well. While the veteran top-scored for United, Keane wasn’t afraid to ask questions.

Roy Keane has spoken out about Cristiano Ronaldo
(
Getty Images)

“Hindsight is a wonderful thing, isn’t it? I still think it was worth the gamble,” he said in a discussion with Jamie Carragher for LADbible TV. “The bigger picture, he’s not a great signing because of his age and what have you.

“I still think he can bring something to the party, and I think he has. What’s gone on around him hasn’t been good enough.

“I think he could have shown more leadership skills, he’s been left out and hasn’t played all the games, but he’s still showed moments. The Tottenham game, some of the European games, it was worth the gamble. It was a panic, it was a panic.”

Martial is back at Man Utd after a spell on loan at Sevilla didn’t lead to a permanent exit. The French forward looks to be back in the picture under Ten Hag, but Keane had his doubts about the ex-Monaco man before his stint in Spain.

“Martial has come to Man Utd and the big strikers score in the big moments, but his miss [in the second half] sums up his career at Man Utd,” Keane said on Sky Sports after United lost to Liverpool in January 2020. “Excellent build-up play, but you have to hit the target. No excuses.

“The big strikers who are remembered by the supporters hit the target and the back of the net, and that’s why that guy [Martial] is not quite good enough for Man Utd. That moment summed him up.” 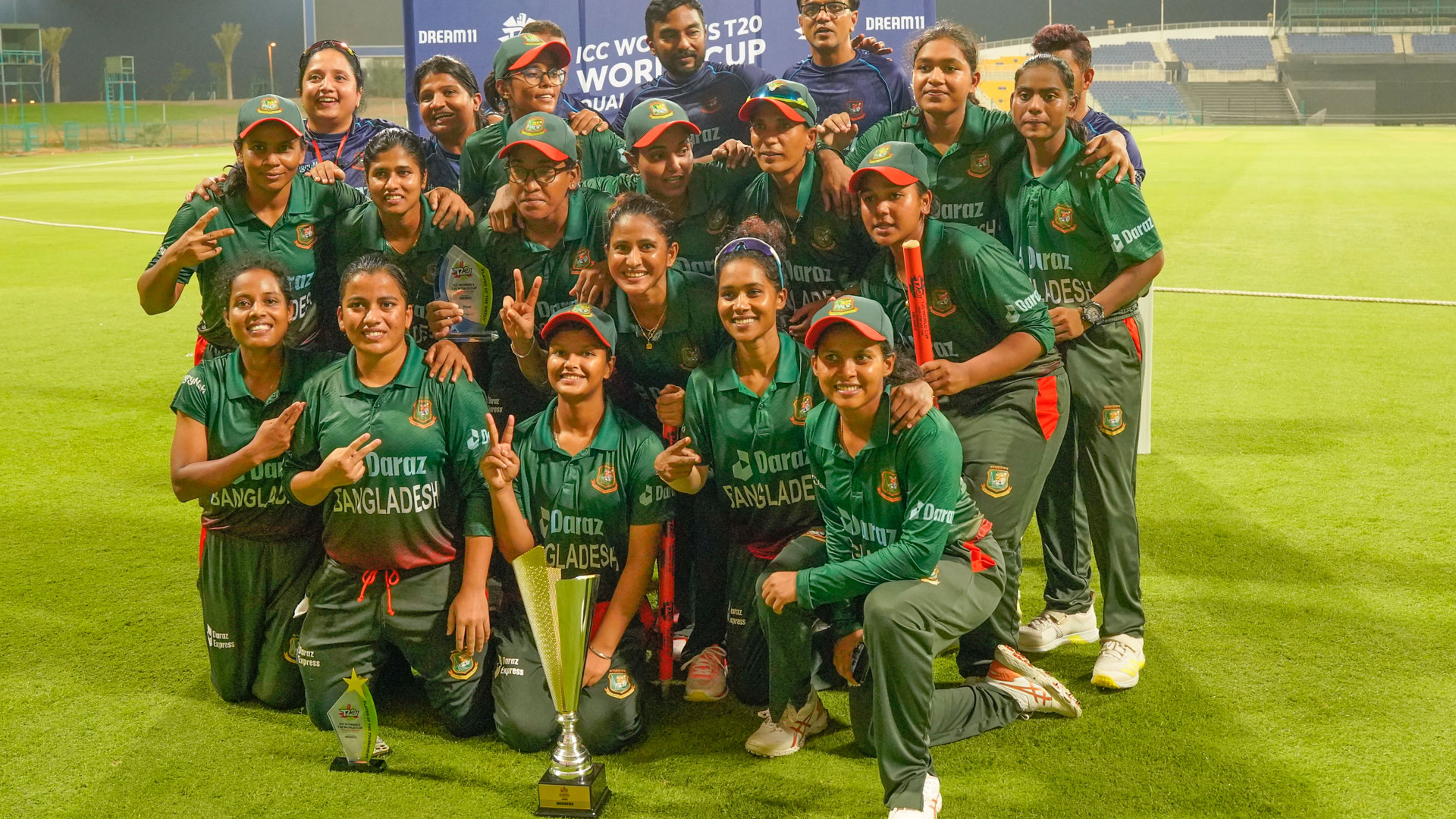