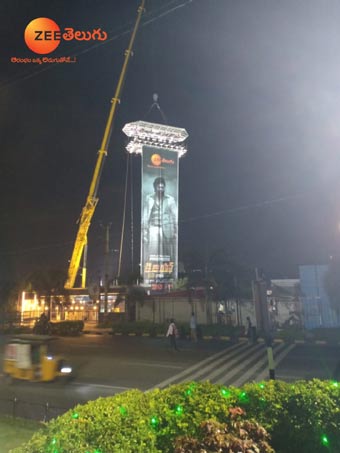 ZEE channel announced the premiere date in a grand manner by unveiling an 80-feet banner of KGF 2. The action drama is confirmed to be aired on the channel at 05:30 PM on August 21, 2022 (Sunday). 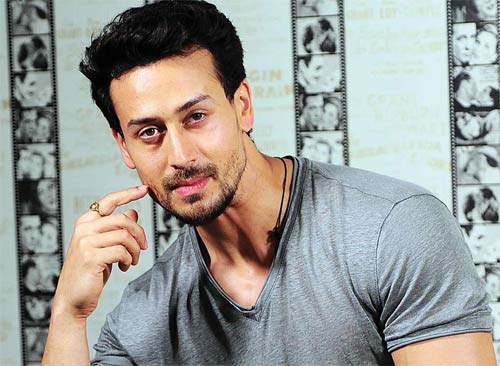 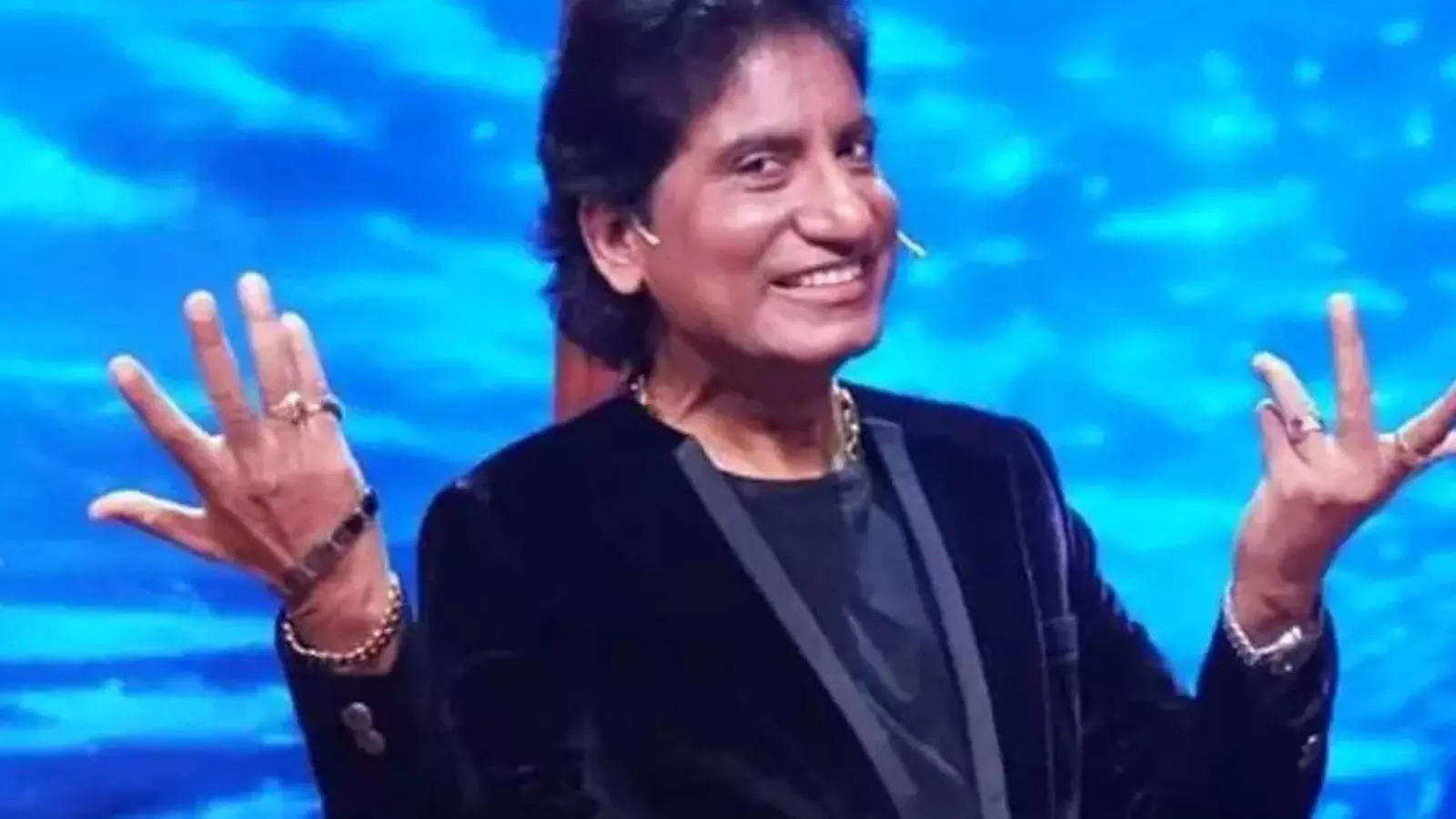 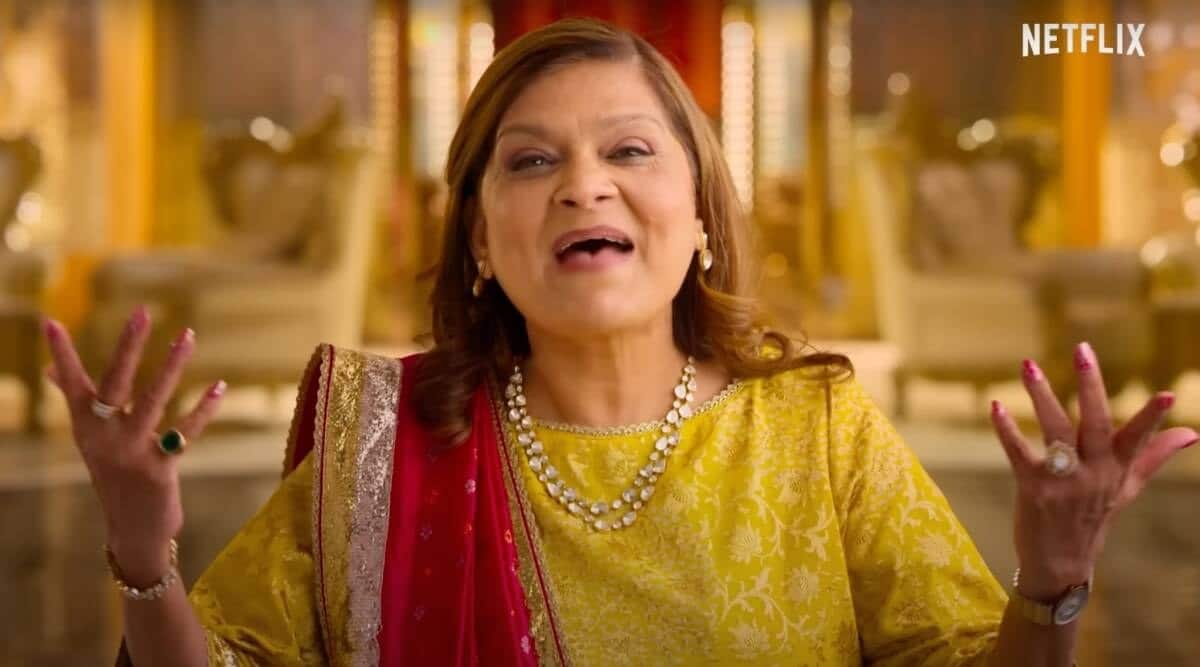