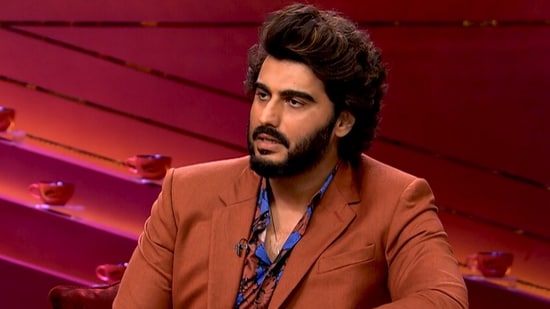 Arjun Kapoor appeared on the latest episode of Koffee With Karan with his cousin Sonam Kapoor. During the episode, Arjun spoke in detail about his relationship with Malaika Arora. The actor said that he waited a while before going public with his relationship with Malaika Arora to respect the people around them, as he had himself experienced the negative impact of his parents’ personal life being in news in his childhood. Also Read| Arjun Kapoor says he got a black-eye after getting into fight for Sonam Kapoor

He said on Koffee With Karan, “I think somewhere, I have lived the life being on the other end of the spectrum. I grew up in a disjointed or dysfunctional situation where things were not the easiest being a son, having to see what was going on around and having an understanding of it, but still having to respect it and accept it. So somewhere there was an understanding in my head about how I should try and ease everybody into it, including the first people around us. I can’t just jump on her.”

Arjun added, “It is my choice to be with her but I cannot expect everybody to understand it and accept it easily. It has to be allowed to grow. I have to give regard to the relationship and the people around and ease everybody into it. It’s not that we didn’t talk about it as a couple, but there are baby steps. There is a basic understanding you need to have, that she has had a life, she has a child, I am somebody who is coming from a past that is aware of that.”

Sonam Kapoor revealed that even she had no knowledge of Arjun’s relationship with Malaika, and thinks that it was better so she did not feel uncomfortable when someone asked her questions about it. Arjun also said that marriage is not on the cards for him and Malaika as of now, as he is focused on his work.

Arjun also spoke about his recent physical transformation and how his personal life, professional life, and physical shape pushed him to do it. He said that he is very passionate about his work and had set a ‘high standard’ when he made his debut as a gray character in Ishaqzaade (2012) or played Krrish in 2 States (2014), or did Gunday (2014). However, things took a different turn somewhere down the line.

He said, “I set a standard, the audience accepted me and gave me a lot of love and regard and respect and had an expectation. And then I think I let myself down, I let the audience down, I let my films down. I wasn’t able to keep up those high standards that I had only set. And somewhere that started showing an attitude to the outer audience that I am lazy, I am laid back, I don’t care. I am not bothered or I am not capable enough to present myself in the best way possible.” 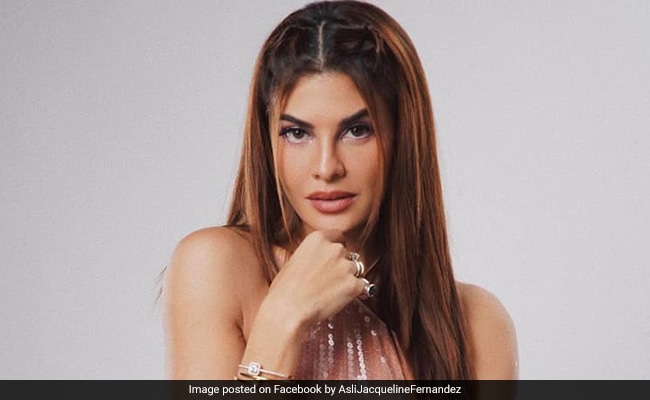 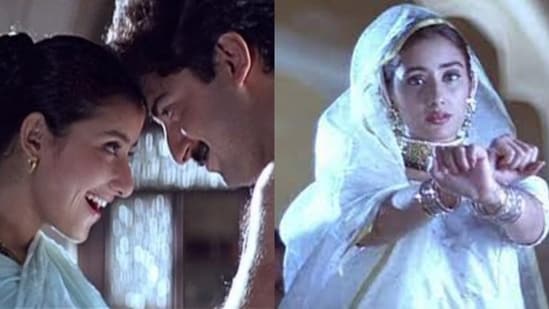 Alia Bhatt reveals why she moved in with Ranbir Kapoor before wedding: If you can, why not? – PINKVILLA