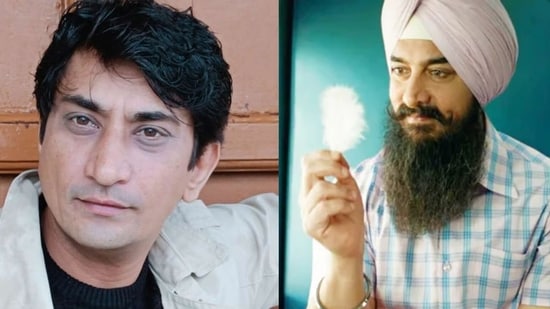 Directed by Advait Chandan, Laal Singh Chaddha also stars Kareena Kapoor. In the film, Harry plays the role of Kareena’s boyfriend. Reacting to the low business of the film amid boycott trends, he said that the first day can not predict the future of the film.

Talking to India Today, he said, “All I can say at the moment is that just a day’s collection does not describe a film or a film’s future. Let the film settle. Let the weekend be completed. Let us come to a conclusion after the 15th (August).”

“Please see the effort behind making a film. It takes extreme man-hours, a thousand hours of creative process and a lot of money to make a film like LSC. Let us not just waste it. Those who cannot cook can easily point out flaws in a dish. But those who cook just eat the dish and appreciate the effort behind it,” he added further.

According to boxofficeindia.com, Laal Singh Chaddha picked up post afternoon and managed to record a double-digit figure on its first day. Their report also suggested that the Hindi circuits did not perform at all. However, the film is expected to do reasonable business in the metro cities over the extended five-day weekend.

The Hindustan Times review of the Laal Singh Chaddha called it a faithful adaptation of Tom Hanks-starrer Forrest Gump. “Aamir gets into Laal’s skin quite deep and makes him a likeable character. Called Mr Perfectionist for a reason, Aamir gives his 100% and delivers the best he could to the character written for him. Call it caricaturish or cartoonish, but Aamir’s Laal does evoke empathy,” an excerpt from it read. 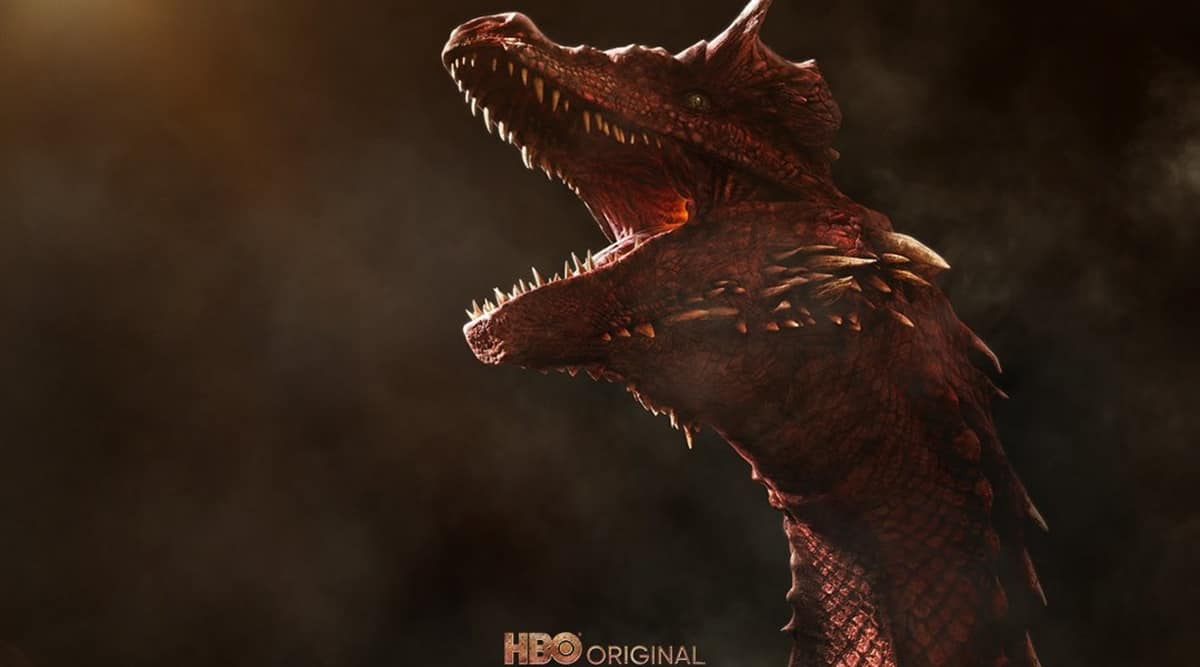 House of the Dragon premiere: When and where to watch – The Indian Express 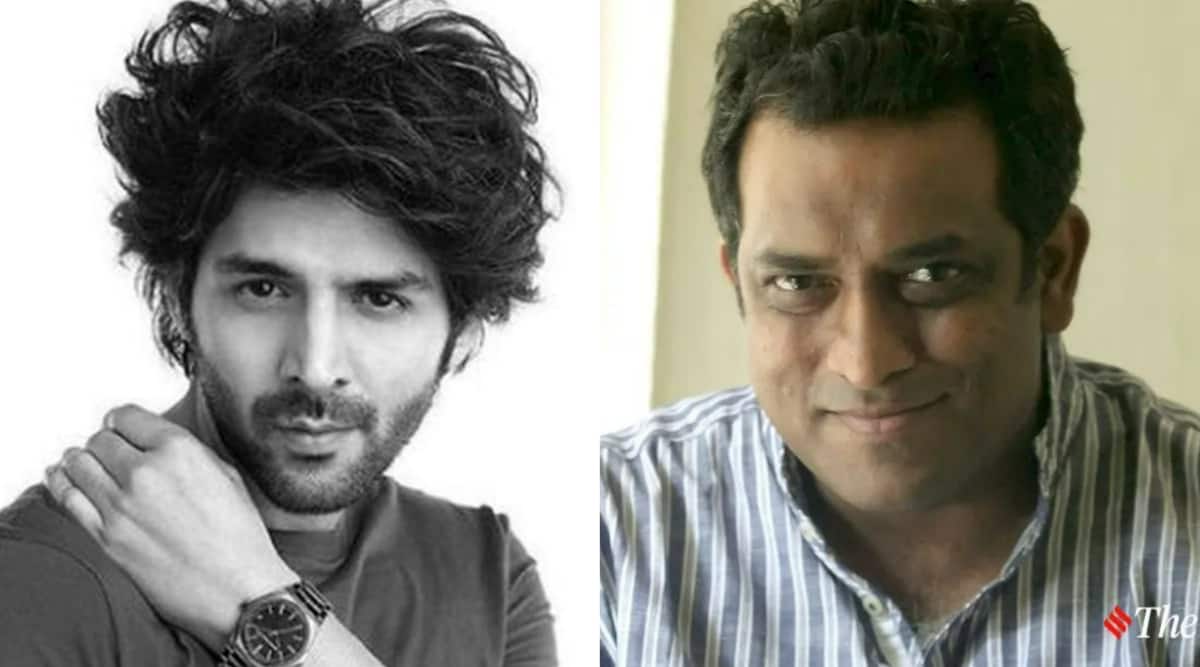 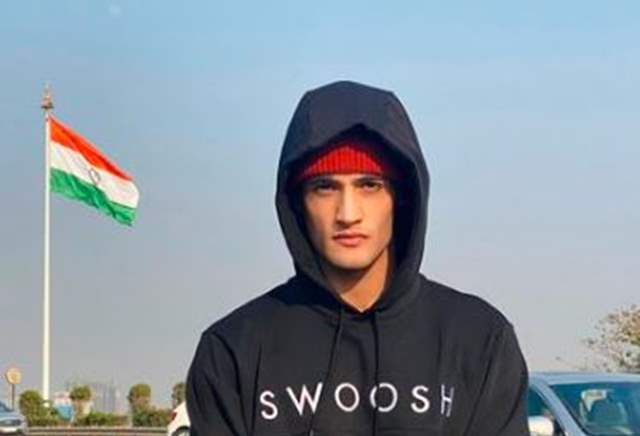