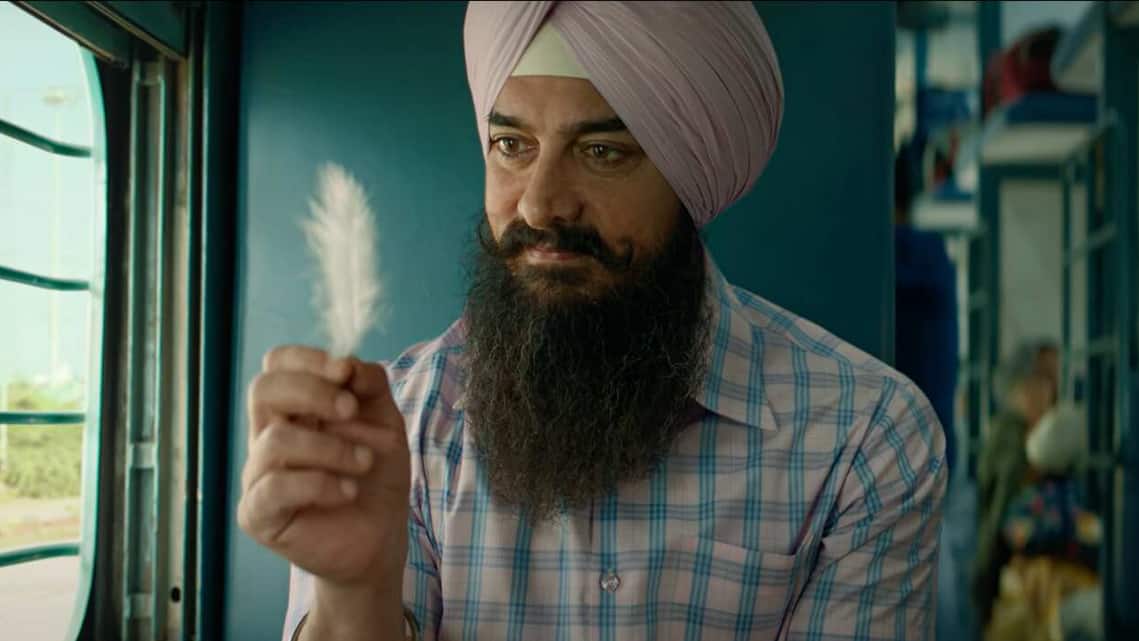 In Advait Chandan’s Hindi adaptation of Forrest Gump, Aamir Khan is more alien-like than he was in PK. It’s one thing to build a performance out of broad physical tics when you’re playing an extraterrestrial. But when the protagonist is human—and someone whose mental agility is a beat slower than everyone else’s—such mugging starts to seem grotesque. Laal Singh is an uncomfortable interpretation of a ‘special’ sort: eyes shining, head tilting, singsong voice, huge guileless smile. Khan is playing himself playing Tom Hanks playing the kind of savant figure that went out of fashion decades ago. It’s beyond parody.

Robert Zemeckis’ Oscar-winning film has been a constant on Indian TV since the mid-90s. Laal Singh Chaddha is the first official remake, but Hindi films have long since stripped Forrest Gump for parts. Shah Rukh Khan played an autistic man with Gumpian overtones in My Name is Khan; one of the characters was even named Jenny. Salman Khan did the same in Tubelight. Aamir Khan’s performance in PK now looks like a dry run for Laal Singh. As much as Chandan and Khan would like to count on Indian viewers’ unfamiliarity with Forrest Gump, I don’t think that’s the case. This is a very old box of chocolates.

The confectionary metaphor is replaced by golgappas, but significant changes are few. Chandan and screenwriter Atul Kulkarni not only avoid major deviations, they treat Zemeckis’ film like holy writ. Young Laal loses his leg braces in dramatic fashion while being chased by bullies, the same way Forrest does. Bala (Naga Chaitanya), Laal’s friend in the army, has a prominent lower lip, like Forrest’s friend Bubba. If Forrest is shot in the buttocks, Laal must be as well… and both eat ice-cream while recuperating.

A simple-minded, pure-hearted sort, Laal stumbles through four decades of Indian history, bouncing off epochal events without any understanding of them. A radio news broadcast announces the end of Emergency. Operation Bluestar plays out in the horrified expressions of a group of Sikhs watching from a distance. Laal and his family, posing for a photograph, turn at the sound of gunfire: Indira Gandhi has been assassinated. Sometimes Laal is a bemused bystander (watching LK Advani’s rath yatra, or running past a fasting Anna Hazare), at other times a bemused participant (he fights in the Kargil War).

One of the delights of Forrest Gump was the way Hanks was deftly inserted into historical footage. Chandan keeps this to a minimum in his film, and limits Laal’s interactions with real-life figures. It’s a pity, for the one time he takes a big swing (another Khan is involved) it comes off rather well. Scenes play out beat for beat like the original. Forget watching—how boring it must be to make films this way.

Helping Laal along are a small group of well-wishers: his determined, loving mother (Mona Singh); Rupa (Kareena Kapoor Khan), his friend since childhood and lifelong love; Bala, who teaches him how to sew undergarments and unwittingly sets him on the road to creating a business empire. A rare example of creative adaptation sees the Lt. Dan character changed into an enemy soldier saved by Laal on the battlefield. Mohammad (Manav Vij) later becomes Laal’s friend and business partner, but more importantly a vessel for the film to vaguely sermonize about the dangers of religious extremism.

Khan, 57 years old, spends a large portion of the film playing a man in his 20s and 30s (Hanks wasn’t yet 40 when Gump filmed). His face looks unnatural, as if it’s been passed through some kind of motion capture. This is vanity tending towards delusion, and it isn’t helped by Kareena Kapoor looking the same age through the film. She’s fine as the perennially unlucky Rupa, though Mona Singh is the sole affecting presence. It’s moving to see Kamini Kaushal, who was acting back in undivided India, in a bit part—talk about living through history.

When you’re running through decades of history without commenting on it, what you choose to mention or omit becomes of great significance. Every tumultuous event of the last 40 years is included in Laal Singh Chaddha: Bluestar, Mandal, the riots of ’84 and ’92-93, the war with Pakistan, 26/11. Everything, that is, except the 2002 Gujarat riots. It’s an astonishing exclusion. Was it there in an earlier draft, perhaps even filmed? Did the censors want it out? Did Khan and Chandan figure no one would notice a missing pogrom? Late in the film, there’s a lingering shot of a “Ab ki baar, Modi sarkar” election poster. An absence and an inclusion that reveal the film’s political ambivalence for what it is: moral cowardice.

Also read: As Spider-Man turns 60, what makes the superhero an eternal icon? 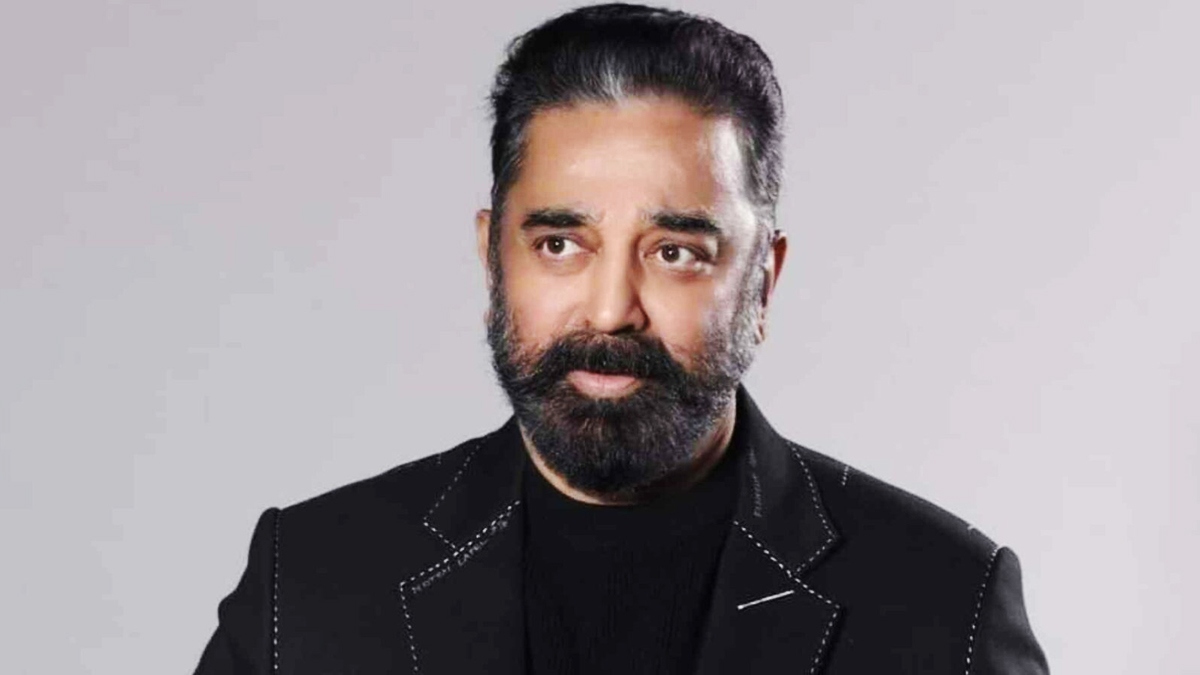 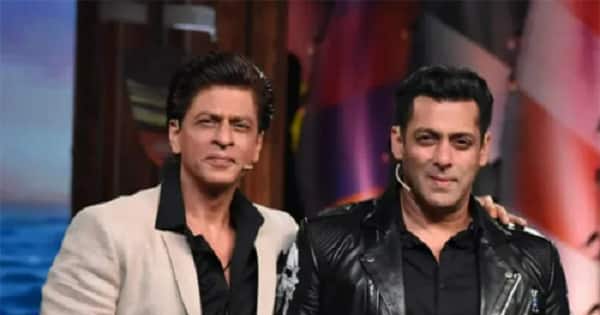 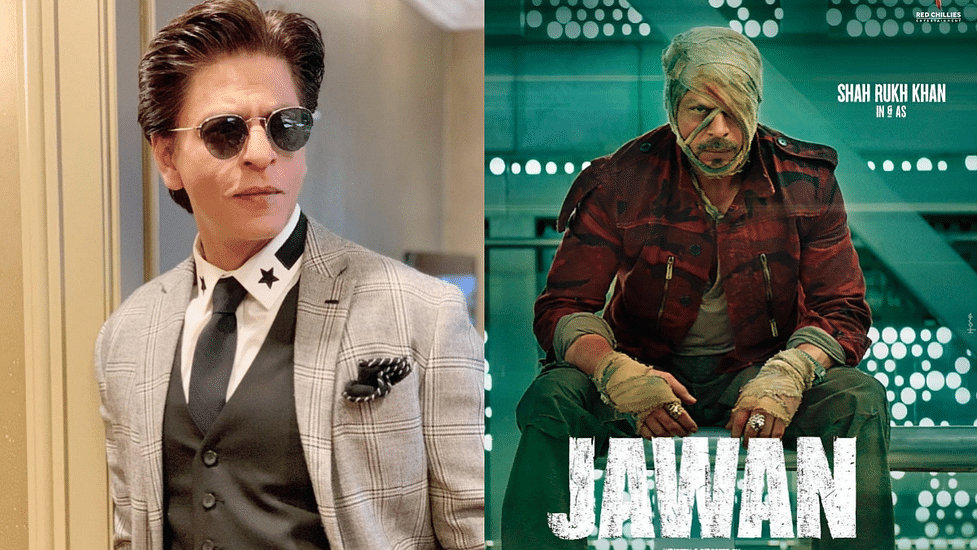