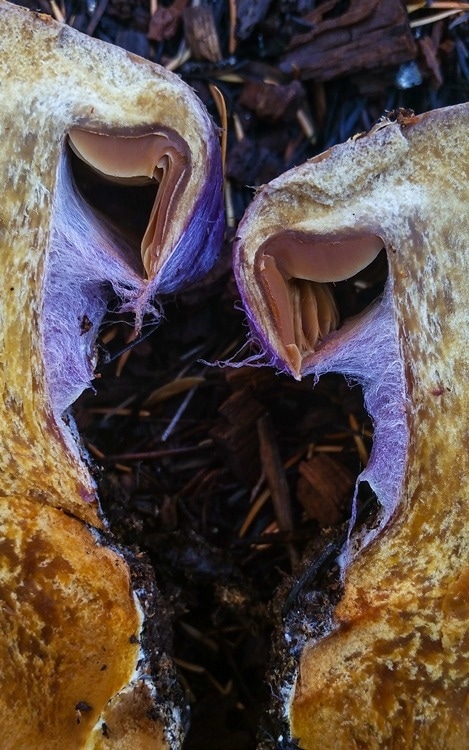 Dust that is carrying microbes hazardous to both plants and humans is currently gathering in the Sierra Nevada mountains from all around the world.

Higher quantities of the dust are settling at lower elevations, where people are more likely to be trekking, according to research from UC Riverside.

Pathogenic dust is becoming more of a threat as the Earth gets drier and more parched. As it turns out, you can’t go climb a mountain to get away from it all.

In a recent publication in the Frontiers in Microbiology journal, the researchers go into detail about the different fungi and bacteria that can be found in the mountains at various heights.

“Some of these microbes can cause crop failures and human respiratory disease,” says Maltz.

The researchers discovered more powdery mildews and sooty molds at lower elevations, which can result in crop losses and forest blight. Additionally, they discovered fungi that can infect human lungs, including the plant pathogen Alternaria and the sticky yeast Cryptococcus.

The discovery that the dust in the Sierra Nevada contained a mixture of soil granules from both the far-off Gobi Desert in China and the nearby San Joaquin Valley in California did not surprise the researchers. But when scientists discovered the variety of microbes in the dust and where they settled in the mountains, they were taken aback.

They believed that dust that was equally mixed with Asian and local dust would contain the widest diversity of bacteria and fungi. Instead, scientists discovered that the richness of the species decreased as the dust became more mixed.

At four Critical Zone Observatory network locations in the Sierras, at altitudes ranging from 400 to 2,700 m, dust samples were taken. Fewer species of bacteria and fungi were discovered at the top of the mountains than at their base, which suggests that microbes gradually fell out of the dust as they moved.

I like to think of diversity as being a good thing, like a safety net. You could lose a few and still sustain the essential functions of the community. In this case, loss of microbial diversity at the higher elevations doesn’t seem to be a negative; we’re losing pathogens instead.

The Sierra Nevada receives dust from across the globe, which is natural and even good for the mountain ecosystems. Fungi and bacteria that aid in the breakdown of organic waste and soil enrichment are carried by dust.

Additionally, there are beneficial microbes in the dust that assist plants in absorbing essential nutrients like phosphorus for growth. In this ecosystem, dust provides more than 80% of what pine trees require to develop their needles.

Without dust, trees wouldn’t have what they need to flourish and fix carbon from the atmosphere at the level they’re currently doing it.

But in the future, there might be more droughts, which would mean more dust. If a larger proportion of the microbes landing in the Sierra Nevada are pathogenic, that could impact which species of animals and plants are able to survive.

Aronson explains, “With increased die-off of large conifers and other plants, there would be less carbon sequestered than there has been historically, and the atmosphere could get even hotter.”

The study provides insight into what might occur if there is less snowpack and longer dry seasons, despite the fact that the researchers’ original goal was not to investigate climate change.

Maltz concludes, “Mountains are a good natural laboratory for climate change because it’s cooler and wetter at the top, and warmer and drier at the base. They give us predictive power about how ecosystems will adapt to the changes we’re already seeing.” 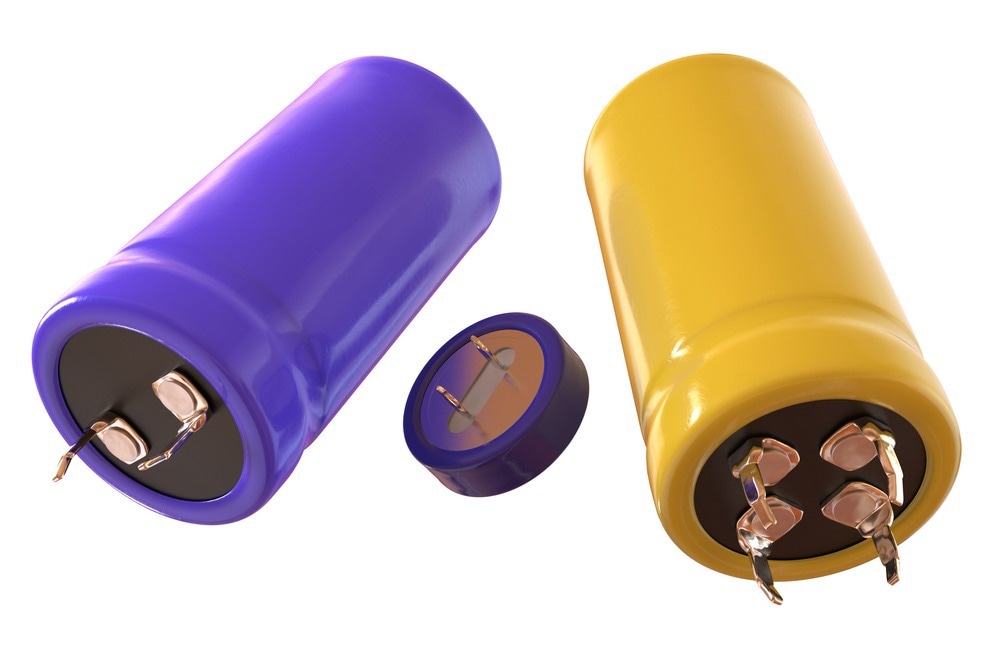 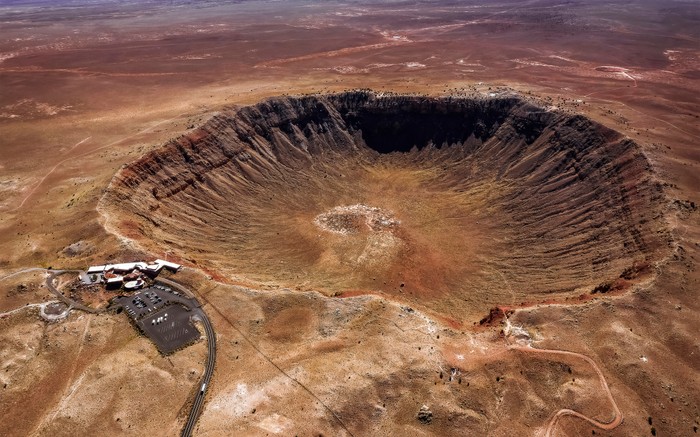 NASA’s DART: The mission to crash into an asteroid – BBC Sky at Night Magazine

Do ‘bouncing universes’ have a beginning? Some cosmological models propose that the universe expands and contracts in infinite cycles, but new research finds a crucial flaw in the latest version of this theory – Science Daily