Cuttack: The Barabati Stadium in Cuttack will host three matches of ‘Legends League Cricket 2022’ series that is scheduled to begin in September 26.

The organizers of Legends League Cricket announced that the offline tickets will be sold from today at 10 am to 5 pm.

The Odisha Cricket Association (OCA) has completed all the preparation for the ticket counters in the Barbati Stadium area to be opened today.

The three T-20 matches are scheduled to be played on September 26, 27 and September 29.

Following are the details of tickets which will be available for the public:

The match schedule is as follows:

It is noteworthy that, the officials of Legends League Cricket reached Cuttack on Wednesday. According to reports, a meeting was also conducted in this regard on Wednesday evening at OCA office. ‘My Test career was almost over before it started’: Brett Lee on McGrath prank – Hindustan Times 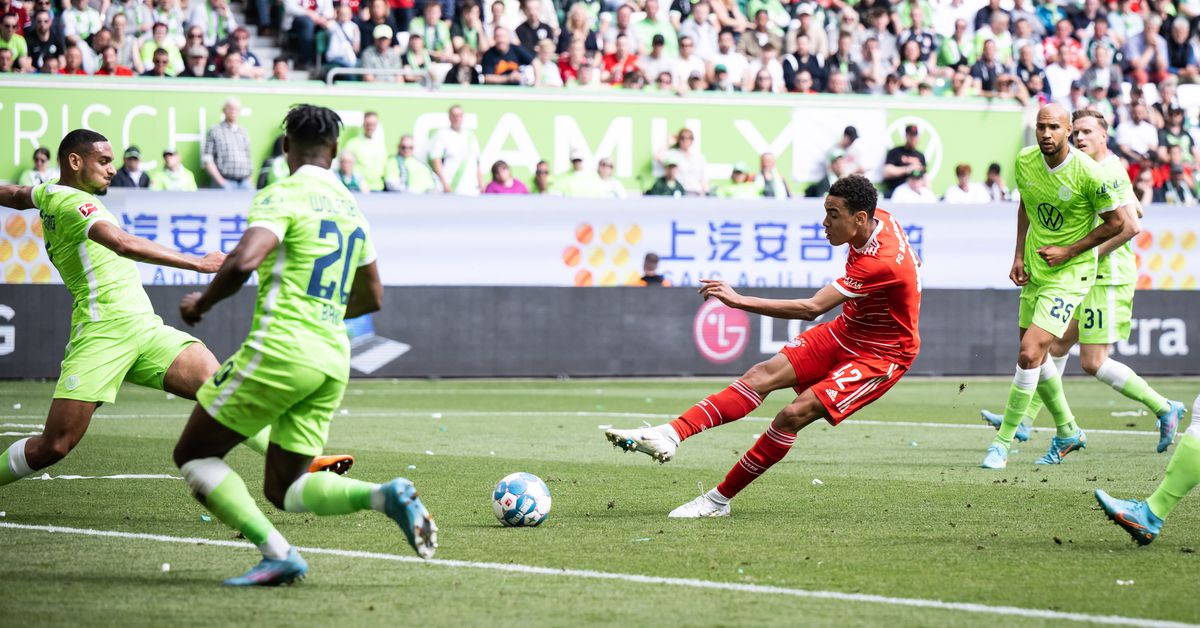