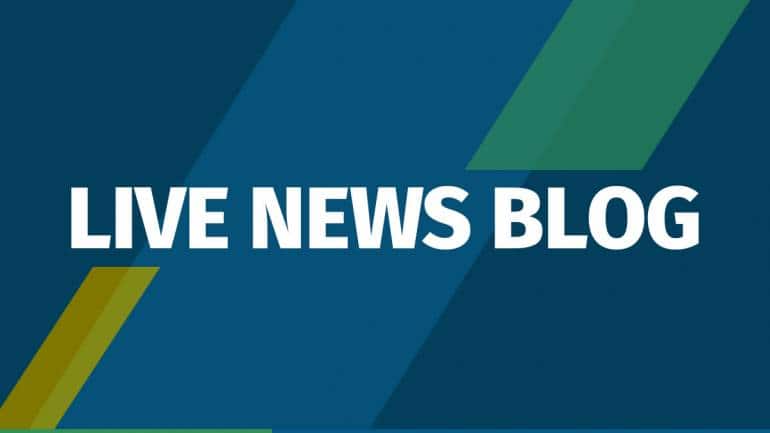 A Khap mahapanchayat will be held tomorrow, i.e., September 24, in Hisar, Haryana, to discuss the Sonali Phogat death case. A mahapanchayat was held earlier this month too.

“The Kremlin is leading a hybrid war. This war combines armed violence with poisonous lies. The security of Russia supposedly for years has ‘been threatened by the West’. That’s false,” Charles Michel, President of the European Council, said at the UNGA.

Quad is getting stronger, says US Secretary of State Antony Blinken

Our meeting is evidence that Quad is getting stronger, strengthening our multilateral cooperation. All countries know that significant challenges that we face as well as opportunities that are before us matter more than ever that we work together, said United States Secretary of State Antony Blinken

None of us alone can do what is necessary to meet these challenges and seize these opportunities and that is the inspiration behind QUAD, Blinken added. He pointed out that this is the first time that foreign ministers of the QUAD nations got together at the UNGA and expressed hope that it will be held as a “regular feature at meetings”.

#WATCH | New York: “Given the turbulent times, particularly important that we the Quad go further in constructive agenda we’ve set for ourselves..,” EAM’s opening remarks at Indo-Pacific Quad meet

Nitish Kumar is not PM candidate, he only wants to be the facilitator in uniting the opposition parties, and with the unity of the Opposition, India can be free from BJP: JDU Chief Rajiv Ranjan (Lalan) Singh

Assam Police has arrested some PFI activists yesterday as a part of a national clamp down on the organisation. After the arrest, several people staged demonstrations in Nagarbera, we registered a case against them. Assam govt is consistently requesting the Centre to ban the PFI, Assam CM Himanta Biswa Sarma said on September 23.

Campaign by the Congress party against this “40% corruption government: Karnataka LoP Siddaramaiah, after being detained

– “Yes, this (‘PayCM’ poster protest) will continue in the entire state. This is a campaign by the Congress party against this “40% corruption government,” says Karnataka LoP Siddaramaiah, after being detained. (ANI) 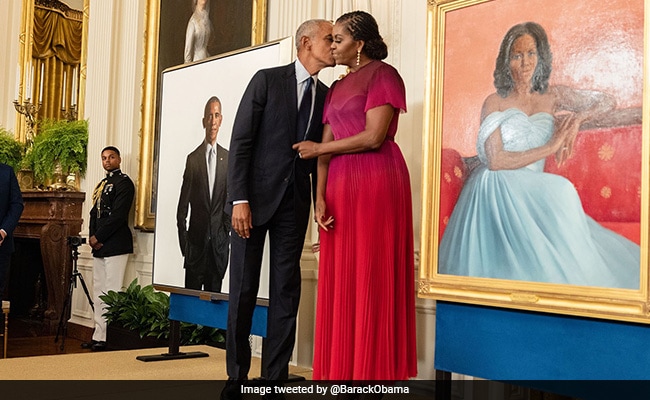 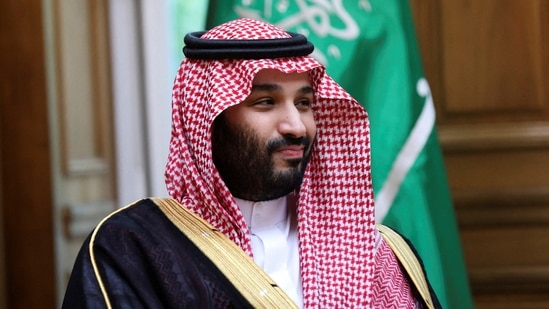