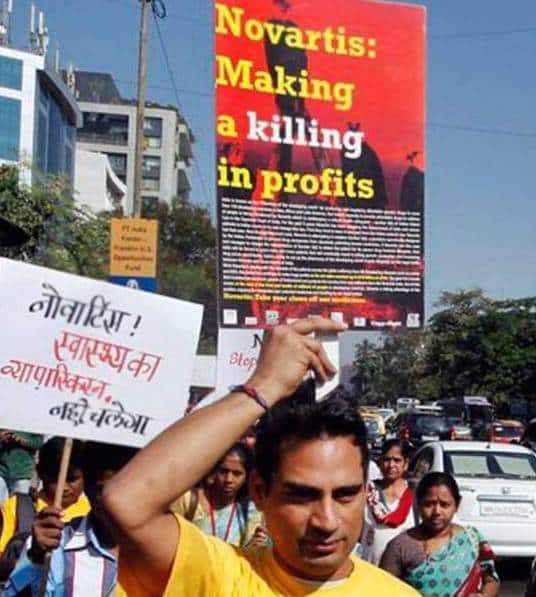 For Ganesh Acharya, achieving a normal weight of 67 kg and finally being able to wear a pair of jeans is a big achievement. Considering that he wasn’t prepared for the many curveballs that life threw his way. Sexually abused by his own family members, he contracted the HIV virus unknowingly. He battled societal stigma, fought off infections and bouts of hopelessness before he could access therapies. Even when he did, the shortage of relevant drugs meant his immunity dipped but so far, he has managed to duck infections or come out of them. Living with threats day in and day out, Acharya’s story reminds us the HIV-infected are just as entitled to live as anyone else and need to be prioritised for medical care. Today, he has completed his education and is a social worker.

WHEN AIDS CAME CRASHING DOWN HIS CHAWL

It was a summer holiday in 1996 when the children in Mumbai’s Govandi slum were playing outside their shanties. But Acharya, then a teenager, had high fever and was resting in his one-room-kitchen tenement. He was awaiting his blood reports as he had been suffering repeated bouts of fever. Acharya was born a healthy child who never fell sick until he turned 14. Often, he developed infections like hepatitis, pneumonia and influenza among others. Some days, he couldn’t even stand on his feet. His father, who was a school teacher, carried him from one doctor to another but scrambled for answers. On several occasions, he had to be hospitalised and his parents borrowed money from his relatives. They ran up a debt of around Rs1 lakh.

So, when his father entered the room, dejected, Acharya thought he had developed some critical disease that would claim his life. When he heard he had AIDS (Acquired Immunodeficiency Syndrome), his world crashed. For not only was it a dreaded disease, it was the biggest social stigma. He was convinced his family would abandon him, throw him out of the house and he would have to survive on alms.

Now, 26 years down the line, Acharya has completed his studies and his weight stands at 67 kg. He is living a normal life like any other Mumbaikar.

Acharya was detected at a time when, due to lack of awareness, HIV-positive patients were immediately tagged as suffering from AIDS, which is the last stage of a full-blown HIV infection. So naturally his parents were furious. “They kept blaming me for unsocial activities. Till now, I never told them that I had been sexually abused multiple times by my own relatives,” he laments.

Fearing stigma and societal judgment, Acharya’s parents lied to relatives and neighbours that he had been diagnosed with blood cancer. As he lived in a 200 sq ft room with six family members, they gradually started avoiding him. He was never invited to family functions. At school, he was the subject of ridicule because of his frail and emaciated body.

“I was so scared that for days, I wouldn’t take a bath at our community toilets. For almost four days at a stretch, I wouldn’t change my clothes as no one was ready to wash them,” he tells us.

But that was just the start of his struggle. Two years later, when he was 18 years old, he contracted a HIV co-infection —pulmonary tuberculosis (TB) — because of his immunity-compromised status. Cornered, his parents had to reveal his HIV status and abandoned him at the civic-run Sewri TB hospital.

Compounding the ill-treatment of his family, he was refused a bed at the hospital. He would lie on the floor near a bathroom. “I was just a sick, young boy whom no one wanted to take care of. I was scared of dying alone on the floor,” says Acharya, still not able to forget the pain. As there was no treatment available at the hospital for TB-HIV co-infection, he didn’t get any proper medicine for nearly six months.

Later, following requests by local NGOs, which supplied food to TB patients at hospitals, he finally got a bed. Also, his TB treatment was initiated and for HIV, he was given basic antibiotics to avoid other co-infections. After almost two years, he finally recovered from TB but never returned to his family, who didn’t visit him even once.

At 21, Acharya joined health groups that worked for the well-being of patients living with HIV (PLHIV). Meanwhile, his younger sister reconnected with him, their relationship grew stronger and she started supporting him financially for his diagnostic tests and medicines. He became a social worker and started living with his friends with the little money he was earning. But he ran out of luck soon when he contracted TB again in 2003.

“This time, the hospital also refused to admit me as I had TB in my stomach, which is less contagious but more painful. When my friends’ parents got to know about TB, they evicted me and I had to take shelter with another friend who was also living with HIV,” he says. But the stigma never left them. The local shopkeeper wouldn’t sell them bread and rations even if they paid for it. Acharya took another six months to recover.

In 2003, the biggest civic-run hospital, King Edward Memorial (KEM) Hospital, in Mumbai’s Parel started the AIDS Research and Control Centre (ARCON). Acharya was given vitamin tonics which helped build his immunity. But the counts of CD4 cells, which fight off infection, remained low at 100 cells per cubic millimetre of blood. The normal range is between 500 to 1,400 cells. Anything below 200 is risky.

At a time when he was losing hope, Mumbai got its first anti-retroviral therapy (ART) centre at the Government-run JJ Hospital in 2004. Within a year of enrolment, he gained 20 kg and he bought the first jeans of his life that fit his waist size. “Due to my skeletal frame, I couldn’t find an adult pair of jeans to fit me. Wearing it was a moment of triumph for me,” he recalls.

Now, 26 years down the line, Acharya has completed his studies and his weight stands at 67 kg. He is living a normal life like any other Mumbaikar.

However, the frequent shortages of drugs are still a matter of concern. COVID further affected availability as he had to travel for kilometres with his medical reports to get his medicines during lockdowns. Also, since he is associated with several national TB/HIV organisations, he gets calls from needy patients. Currently, there is a shortage of the Dolutegravir 50 mg pill, which is given to PLHIV who have tuberculosis and those on second and third line therapies.

“I am able to live a normal life because of these medicines. If I miss out on consistency due to shortages, my CD4 count will decrease and I may again contract infections like TB. In fact, irregular intake of ART drugs can make me drug-resistant and my years of struggle for survival will fail. It is not only my fight but those of lakhs of people living with this virus. Our only hope is these life-saving meds,” he adds. Acharya hopes that he can buy his drugs easily without having to fight for it. He, and many like him, have a right to life. 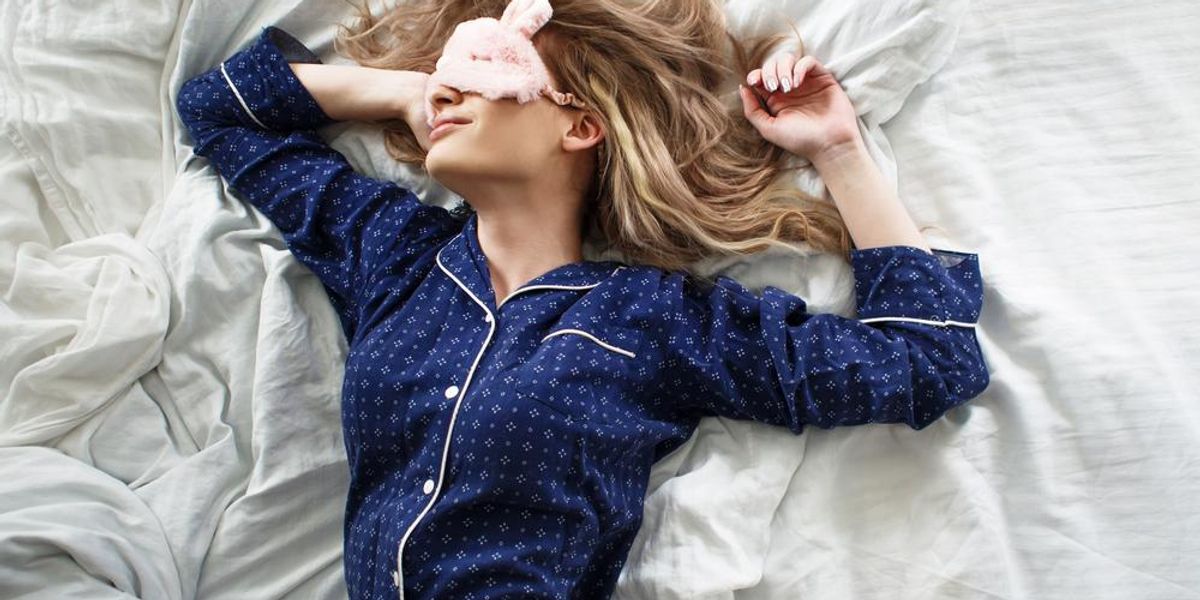 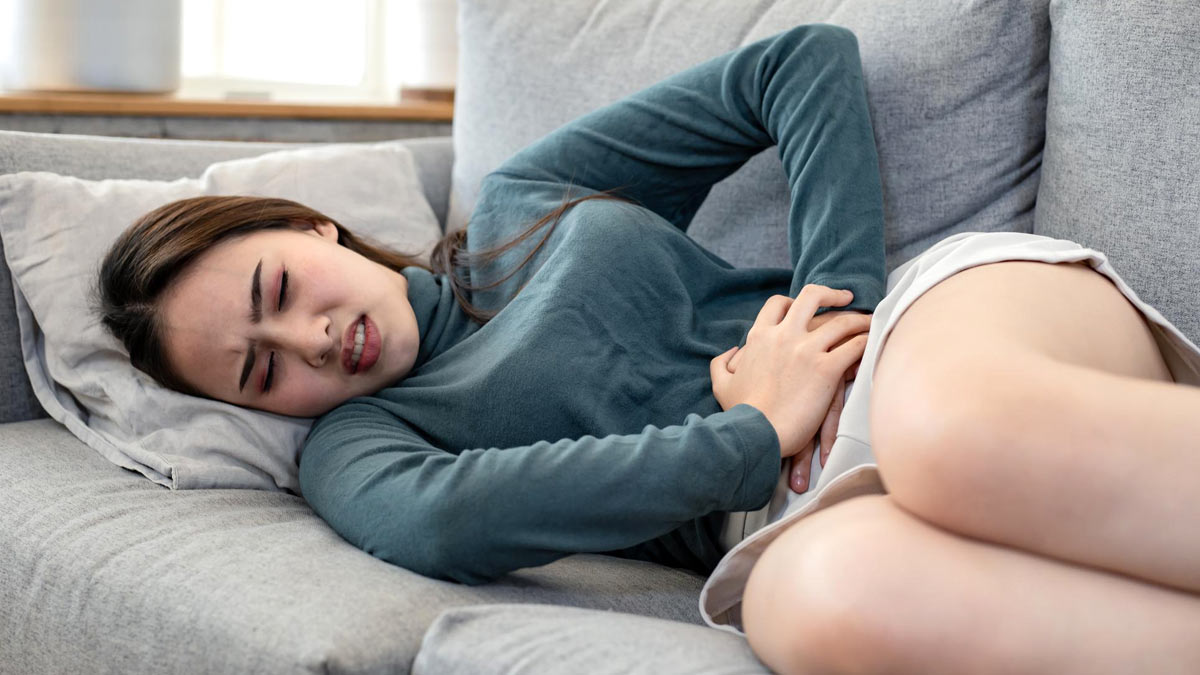