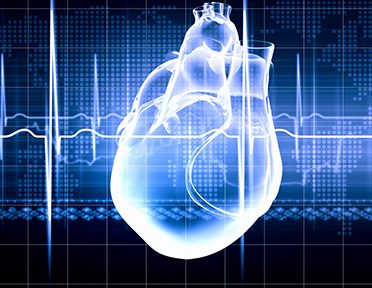 The predictive algorithm, known as DiaBeats by the research team, was able to classify individuals as having prediabetes, type 2 diabetes or no diabetes with higher than 95% accuracy after correcting for potential confounding factors such as age, gender and presence of other metabolic disorders.

Type 2 diabetes is a huge health issue affecting many millions of people around the world. Early detection is key, as if picked up early enough it has been shown that long term symptoms can be delayed or even prevented by appropriate treatments or lifestyle changes.

Writing in the journal BMJ Innovations, the researchers comment: “The cardiovascular system is an early target of the diabetic process. Even in the absence of a frank cardiac disease and appreciable dysglycaemia, there continue to be perturbations in the autonomic control of cardiac function in pre-diabetes and diabetes.”

For this reason, they investigated whether abnormal heart beat could be a viable predictor of type 2 diabetes, even if only at the prediabetes stage.

The data used to created the algorithm came from the Diabetes in Sindhi Families in Nagpur study of an ethnically endogenous Sindhi population from central India, which is a high risk of developing type 2 diabetes.

The dataset included clinical data from 1262 individuals and 10,461 time-aligned heartbeats. The latter involved a standard 12-lead ECG recording for 10 seconds for each participant. In the group 30% had type 2 diabetes and 14% prediabetes according to American Diabetes Association criteria. Other comorbidities were also common such as high blood pressure (51%), obesity (40%) and dyslipidemia (36%).

The DiaBeats algorithm was able to predict type 2 diabetes and prediabetes in an independent test set with an accuracy of 97% and a precision of 97%.

The researchers note that the Diabetes in Sindhi cohort are at unusually high risk for diabetes compared with the general population and acknowledge further validation is needed. They also note that the accuracy of the algorithm was lower in people taking medications for diabetes, high blood pressure or dyslipidemia.

“In theory, our study provides a relatively inexpensive, non-invasive, and accurate alternative [to current diagnostic methods] which can be used as a gatekeeper to effectively detect diabetes and pre-diabetes early in its course,” they conclude.

“Nevertheless, adoption of this algorithm into routine practice will need robust validation on external, independent datasets,” they caution. 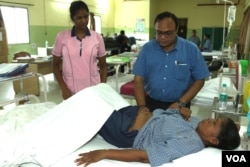 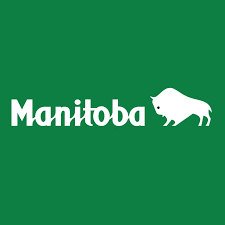 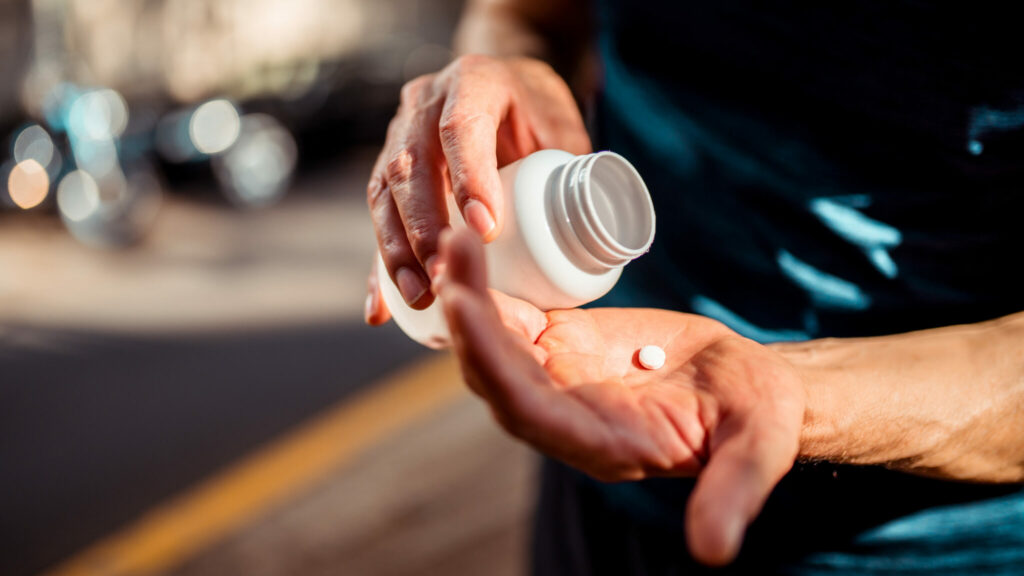