Deulpur, Howrah: An under-construction balcony, black tarpaulin to block the rain, statues of Hanuman and Saraswati placed on a brick wall, and iron rods with weights—this is the gym in a small village in Howrah where Achinta Sheuli first lifted weights as an eight-year-old. On 1 August, he lifted gold for India in the 73 kg category at the 2022 Commonwealth Games in Birmingham.

As the clock struck 3 pm, girls and boys started entering the gym in Deulpur, the youngest aged eight. They changed into their weightlifting gear on a rainy day, fastened their shoelaces and were already warming up when their coach arrived. It was a delightful sight to see an equal number of girls and boys training to become weightlifting champions, just like Achinta, in this nondescript gym tucked away behind a pond.

Astom Das, who trains a class of 60, says with pride that his coaching centre in Howrah’s Deulpur village has produced five international weightlifters, four women and Achinta. Barring one, all have won gold medals in international championships.

“Are you happy? Achinta asked me when I went to receive him at the Kolkata airport on Sunday. I am proud of his achievement,” said Das.

Das, 41, has been training Achinta from the time the latter first followed his elder brother Alok into the coaching centre as a kid. “Achinta would train as told, but there was no fire in his belly. But soon his friends joined the training and started lifting heavier weights than him. That triggered a spirit of competition. Achinta would come here before 7 am, then again at 10 am and after lunch at 3 pm. He would train thrice every day of the week,” said Das, who wanted to become a national weightlifter himself.

“I was a district gold medalist and had joined BSF in 1993. I was posted in Darjeeling but didn’t enjoy my duty at all. My heart was still in weightlifting. I left my post without informing and returned home to become a weightlifter,” Das recalled. But he couldn’t fulfil his aspiration after sustaining a hip injury in 2001 and so he decided to train children and stay connected with the sport.

“I remember taking Achinta for Army trials to Pune with five other boys who I knew would make the cut. Achinta would call me from the Army Sports Institute and say he lifted 120 kgs. He was getting the best coaching and food to help him build his strength. Within a week, he called back and said he lifted 140 kgs,” Das recalls.

The role of a coach is crucial in building a sportsperson, says Das who gives coaching classes for free. “Achinta’s family was not financially well off. I would send Achinta Rs 2,000-3,000 from time to time when he was in Pune to help him with his expenses,” he said.

Also read: Praise is fine, but where is money or help from Delhi govt, asks CWG medal winner Divya Kakran

Alok and Achinta are seven years apart. As the elder brother, Alok has been Achinta’s guiding light. “I would take Achinta to weightlifting with me as a kid, we would both train together. But we lost our father Jagat Sheuli in 2013. He was a trolley-puller and had a stroke on the road and died. We were both in school. We didn’t have money to perform his last rites. Our relatives and villagers helped us,” said Alok.

“Achinta and I would work in the fields and carry rice sacks in return for eggs or chicken so that we could eat protein. It was the toughest time of our lives,” the elder brother added.

Alok left college after second year to do odd jobs to support his family. “Achinta was at Army Sports Institute (in Pune), but we needed money for his upkeep. It costs about Rs 45,000 per month to train as a weightlifter. Supplements alone cost Rs 25,000 per month. Achinta would call me and tell me his peers were all taking supplements, but he couldn’t afford them,” said Alok.

The brother is a contractual worker at fire department and earns Rs 500 per day. He loses his salary for the days he is unable to show up at work. “States like Haryana and Maharashtra are paying Rs 20 lakh to CWG gold medalists, but in West Bengal, a player is given only Rs 5 lakh. We have requested a government job so that Achinta can compete without having to worry about finances.”

“I want him to win the gold in the Olympics next,” Alok said.

The gold medalist’s mother, Purnima Sheuli, walked into the room and announced she had washed all of Achinta’s clothes that he had unpacked after returning from Birmingham. Purnima says she hasn’t had a moment to sit down and breathe since her son brought gold for India.

“Achinta was very naughty as a child. One day he returned home with only the stick of the umbrella. I asked him where the rest of the umbrella was. He said it fell in the pond in the neighbouring village. He then took me along to pull it out of the pond and dragged his brother too,” the mother recalled.

Purnima had cooked chicken, dal, rice, kachori and aloo dum for her son’s homecoming. “When Achinta was training as a kid, he would cry because I couldn’t buy chicken for him. He would say his friends would eat chicken every Sunday, but I didn’t have the money,” Purnima said, her eyes almost tearing up.

Purnima is elated that so many people are coming and enquiring about her son now. “Achinta had won medals before as well. But after gold, so many well wishers are coming to our house.”

She is now hoping her son will be recognised for his talent and hard work, “No one enquired about us like this before. We hope Achinta gets what he deserves. The Centre has helped him a lot. Khelo India helped launch Achinta for bigger achievements.” 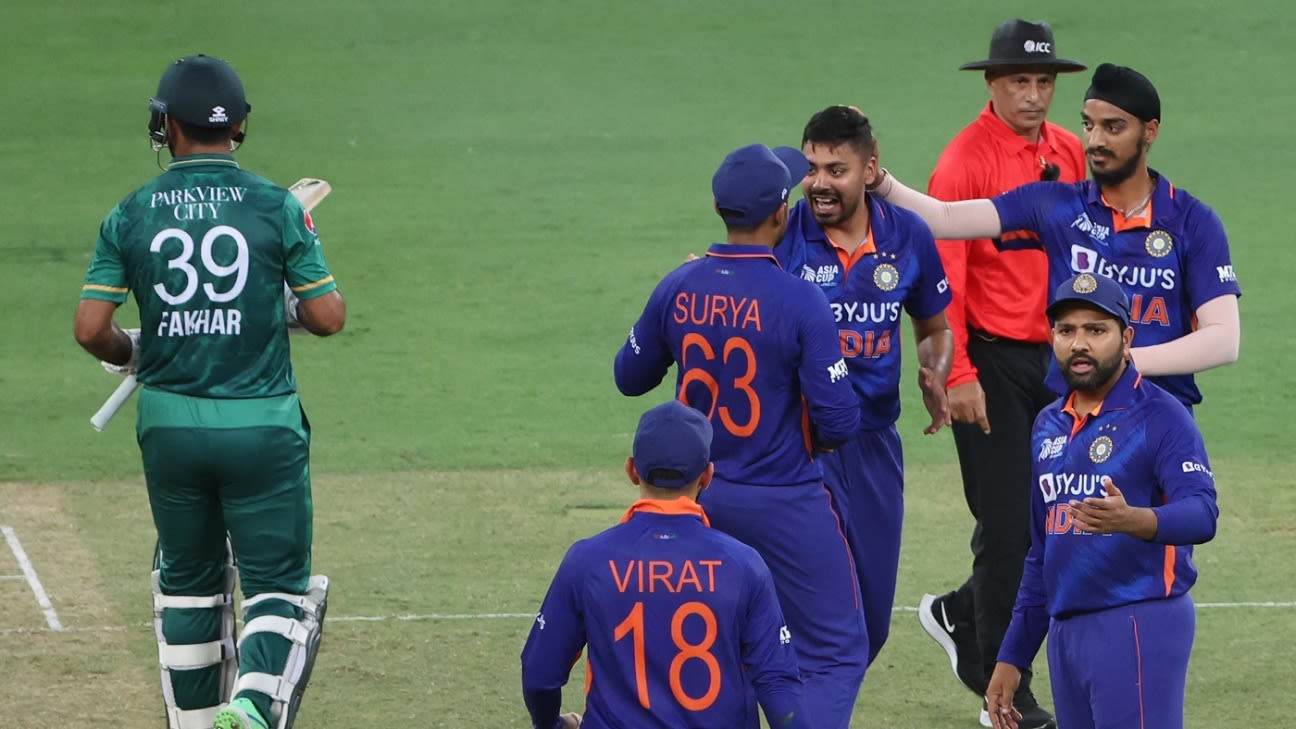 Avesh doubtful for remainder of Asia Cup, Chahar likely to fill in – ESPNcricinfo 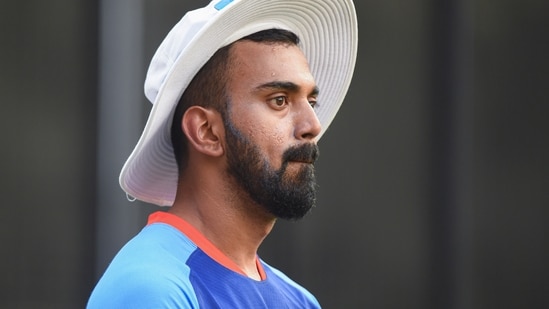