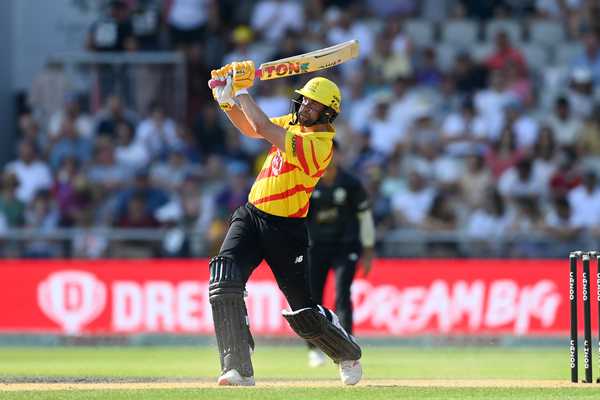 Dawid Malan scored a belligerent 98* off 44 balls as Trent Rockets pulled off the highest successful chase in men’s Hundred and brought up their third win on the bounce this season.

The eight-wicket defeat for Manchester Originals means that they are yet to get off the mark in this edition.

When Originals managed 189/3 in their 100 balls, it never looked like an easy chase. It was, after all, the second highest total in the Hundred, thanks to Philip Salt who was dropped twice and ended up with 70* off 46. It was a batting outing that saw contributions from Jos Buttler (41 off 25) right down to Tristan Stubbs (27 off 10, 4 sixes) and Laurie Evans (26* off 11). Andre Russell too chipped in with 16 off 10.

But all that batting by Originals was outdone later in the evening by a stunning partnership of 85 off 38 between Alex Hales and Malan. The start translated into Rockets going past the target with six balls to spare.

Malan hit 3 fours and 9 sixes in his innings, striking his runs at over 222. Once Hales was accounted for by Matthew Parkinson, Tom Kohler-Cadmore kept the momentum with a 17-ball 30 until Ian Cockbain (20* off 14) took over and polished off the run chase. 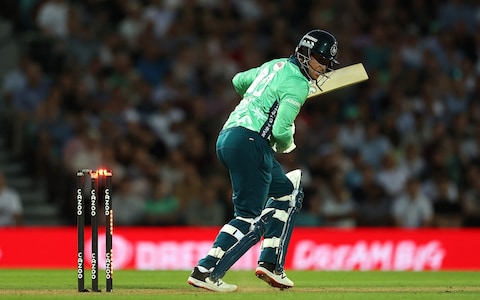 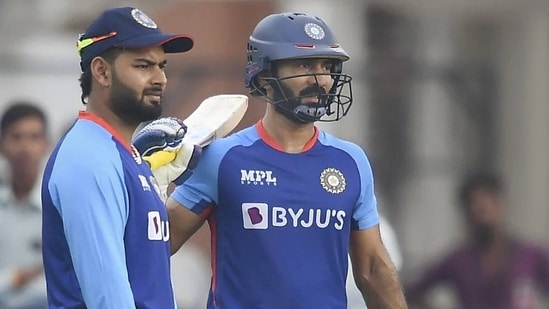