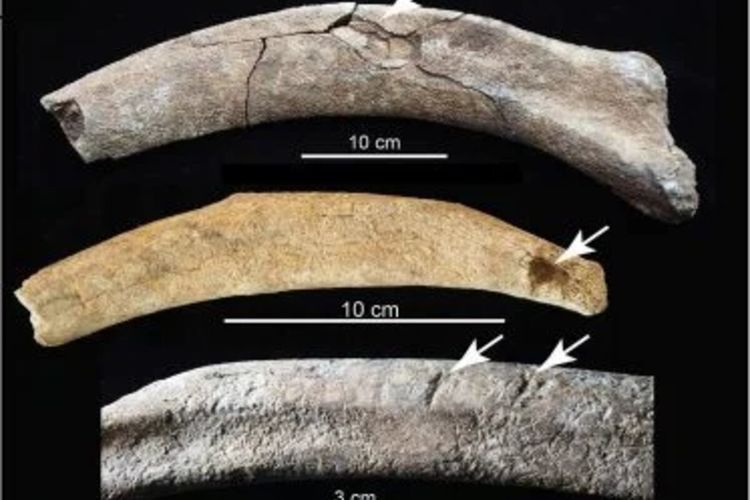 Nation World News- Researchers have found fossilized mammoth bones in New Mexico. The discovery of this fossil suggests that mammoths were slaughtered in the past by humans.

reported from gizmodo, Wednesday ,3/8/2022), fossil human footprints in New Mexico push back expert knowledge that humans have existed in North America for 10,000 years.

This newly discovered giant site is about 15,000 years old with footprints.

The mammoth or mammoth is a species of ancient elephant that has become extinct.

The results of the latest research on findings from human-killed mammoth fossils are believed to provide evidence that people have been living in the area as far back as 37,000 years ago.

The reason being, according to carbon dating analysis of bone collagen, the fossil specimen of a mammoth killed by humans was between 36,250 and 38,900 years ago.

In the Mammoth Bone Fossil, the paleontology team found fractures caused by blunt objects in the specimen.

Not far from the fossil bone, there are also objects such as knives and evidence of fire at the site. This led the research team to believe that humans were involved in the death of the mammoth.

According to the researchers, the position or appearance of the giant fossils was not manipulated, with various evidences.

“This is not a charismatic site with a beautiful skeleton laid on its side,” said Timothy Rowe, a paleontologist at the University of Texas at Austin and the paper’s lead author.

“Everything is exposed. But that’s the story,” he said.

Before concluding that the likely site of the fossilized bones was evidence of mammoth slaughter by humans, Rowe initially thought the pile of bones resembled a slaughterhouse.

Because, at the site, the research team found that there were about three huge ribs from the site, showing evidence of blunt force trauma, stab wounds and cuts.

Later, there were more fossils from the site that researchers brought in for CT scans.

CT scans of the mammoth fossils revealed 32 fragments of bone with traces of fractures that the team said could not be explained by geological processes.

Again, about half of the bone fragments had sharp edges suitable for concluding that the bone had been cut.

Not only that, the CT scan results also showed that some of the mammoth had punctures in its ribs and spine, which were not visible to the naked eye because of how the bone-colored sediment filled them.

The team believes that this puncture may have accelerated the removal of fat from the bone.

Rowe said many things were also suspected that the way humans skinned a large animal, even a very efficient way to skin cats.

“The pattern of slaughter is quite typical,” he said.

In addition to the mammoth bones, the site also has evidence of small burnt animals such as birds, rats, lizards and fish, although the nearest river is 200 feet from the site.

For information, the results of this research have been published on Mammoth Bone Fossils in New Mexico. Frontiers in Ecology and Evolution, Asteroid 22 RQ, almost as big as aircraft, headed towards Earth today, know how it will affect Earth – DNA India 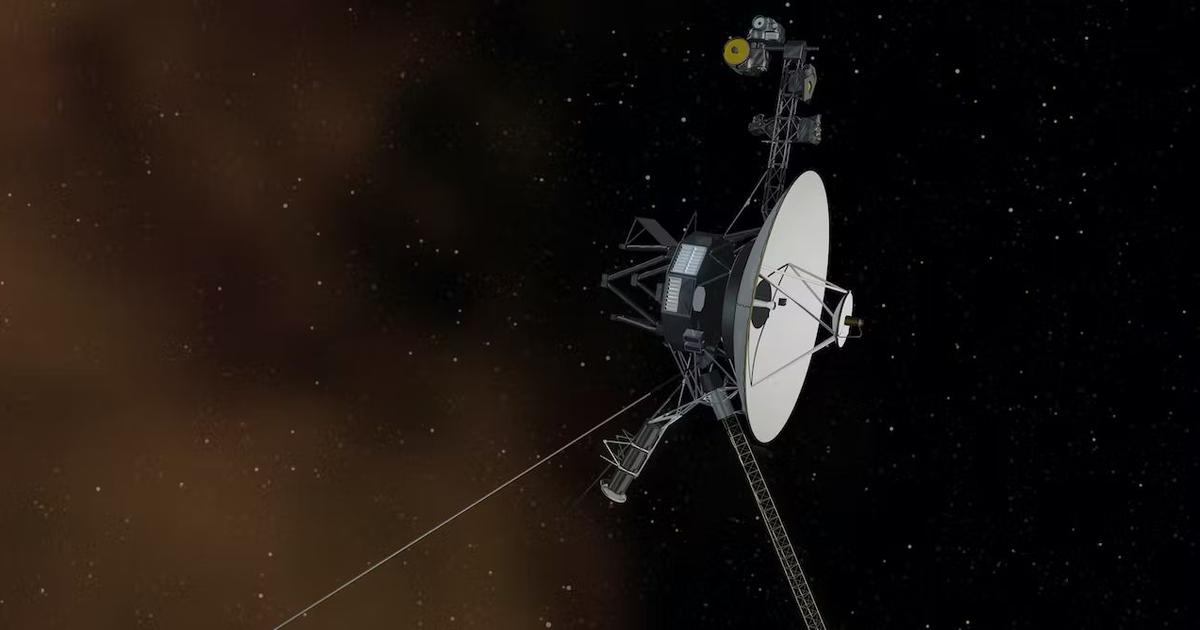 Voyager 2 left Earth 45 years ago, but its 5-billion-year legacy is just beginning – Scroll.in