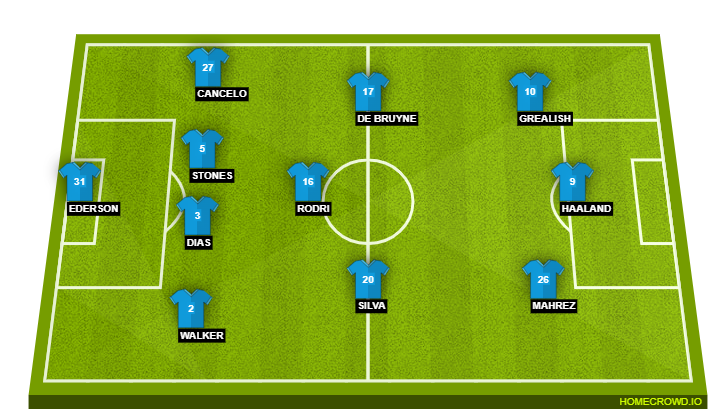 Manchester City will aim to make it two wins in two at the start of the Premier League season when they host Bournemouth at the Etihad on Saturday.

The Premier League will continue this weekend with Gameweek 2 of the 2022/23 campaign, with the latest round of fixtures kicking off with the game between Aston Villa and Everton at Villa Park. Manchester City will be in action after that, with the Citizens continuing their title defence against Bournemouth at the Etihad.

Manchester City began the season with a defeat to Liverpool in the FA Community Sheild contest a couple of weeks ago. But the Citizens shed the rust in their Premier League season opener, beating West Ham United 2-0 at the London Stadium last weekend, with Pep Guardiola’s men looking comfortable.

On the other hand, Bournemouth kick-started the 2022/23 campaign with a 2-0 win over Aston Villa. Jefferson Lerma and Kieffer Moore scored the two goals, with the result helping the Cherries climb up to second on the Premier League table after Gameweek 1. Scott Parker will hope to see his charges embark on a solid season to remain in the top flight come May.

Manchester City eked a 2-1 win the last time they welcomed Bournemouth to the Etihad in the Premier League, with Gabriel Jesus scoring the match-winning goal. Ahead of the latest meeting between the two sides, The Hard Tackle takes a closer look at the encounter.

Pep Guardiola does not have any new injury concerns hampering his preparations ahead of the visit of Bournemouth. On Saturday, the Manchester City manager will be bereft of the services of just one first-team player, with Aymeric Laporte still recovering from a knee injury. But Kalvin Phillips should be fit enough to feature after recovering from a minor knock.

However, Phillips will unlikely make the starting eleven, with Rodri nailed on as the first-choice holding midfielder. The Spanish international should start alongside Bernardo Silva and Kevin De Bruyne in the middle of the park, with Ilkay Gundogan dropping to the bench.

John Stones will likely start alongside Ruben Dias at the heart of the Manchester City defence in the absence of Laporte. Kyle Walker and Joao Cancelo are the only full-backs at Guardiola’s disposal, and the duo pick themselves on the flanks, with Ederson Moraes starting behind the back four.

Erling Haaland scored a brace on his Premier League debut, and the Norwegian goal machine will likely lead the line for Manchester City against Bournemouth. Riyad Mahrez should return to the right-wing berth, with Jack Grealish starting on the left flank.

Scott Parker does not have any pressing roster issues hampering his preparations ahead of the trip to the Etihad to take on Manchester City. The Bournemouth manager will be without three first-team players on Saturday.

David Brooks is a long-term absentee, with the young attacker regaining match fitness after his long health battle. Joe Rothwell (hamstring) and Ryan Fredericks (knock) also remain on the sidelines as they recover from their respective issues. In addition, their latest signing, Marcos Senesi, might not start after arriving from Feyenoord this week.

Mark Travers should hold on to his spot ahead of new signing Neto, with the 23-year-old pencilled in to take his place between the sticks. Bournemouth should line up in a 3-4-2-1 formation in front of Travers, with the system converting to a 5-4-1 during the defensive phases to contain Manchester City.

Jefferson Lerma has been a revelation as a centre-back, and the Colombian international should continue in the back three along with Bournemouth captain Lloyd Kelly and Chris Mepham. Adam Smith and Jordan Zemura will be the two wing-backs, with the duo having the most responsibility for Bournemouth, reprising different roles on either end of the pitch.

Ben Pearson and Philip Billing will form a defensive-minded central midfield pairing that will look to keep a lid on Kevin De Bruyne’s output. And that will also give the three attackers – Marcus Tavernier, Dominic Solanke, and Kieffer Moore – the impetus and freedom to express themselves better in the final third.

While all eyes are rightly on Erling Haaland and his bedding-in period in England, Bernardo Silva also has plenty of eyeballs on him due to the transfer saga involving him and Barcelona. The 28-year-old has not given away much when quizzed about his situation, but his Manchester City future is uncertain.

Silva is keen on joining Barcelona, with personal terms unlikely to be an issue. But Manchester City will look to secure a sizable sum from his sale, and Pep Guardiola will continue to rely on him till he seals a departure from the Etihad. With Silva’s exit not set in stone, the Portuguese international will be eager to deliver the goods on the pitch.

Bournemouth will be brimming with confidence after the season-opening 2-0 win over Aston Villa last weekend. But the Cherries are poised to hit a brick wall when they take on Manchester City when they visit the Etihad on Saturday afternoon.

Manchester City looked fluid and sharp in the win over West Ham United last weekend, and the English champions already look like the team to beat in the Premier League. Erling Haaland should be in business again on Saturday, guiding Manchester City to a comfortable 2-0 win with his eye-catching partnership with Kevin De Bruyne. 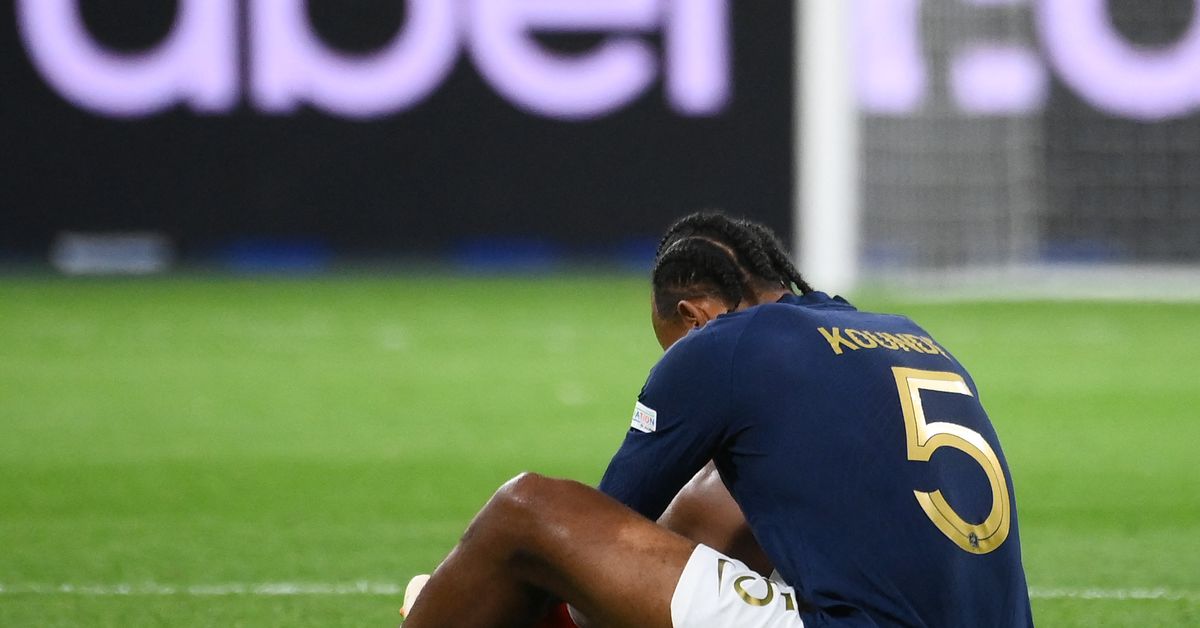