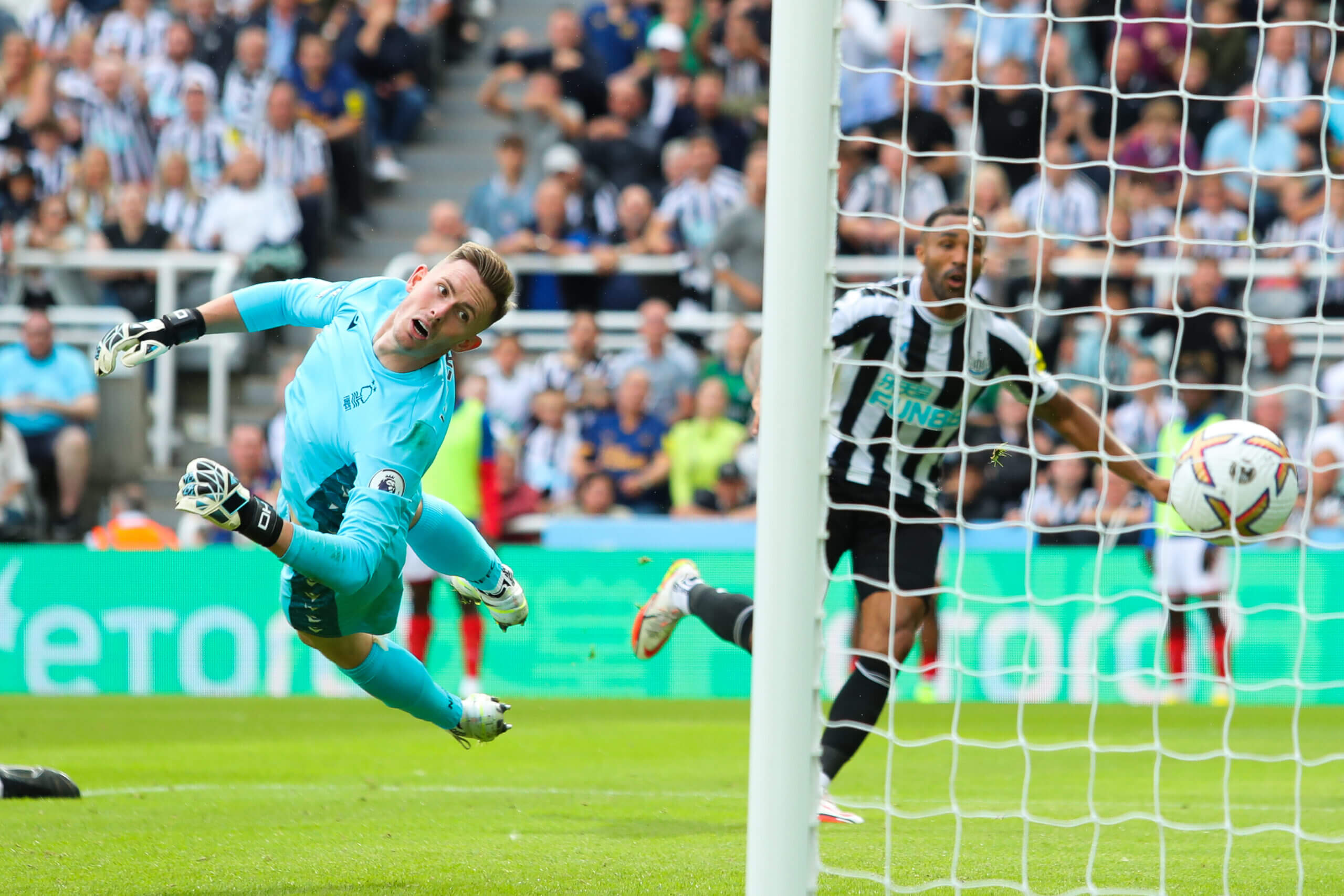 An opening weekend defeat to Brighton was the latest reality check for Manchester United — and increased scrutiny further on the club’s efforts to add to Erik ten Hag’s squad before the transfer window closes in less than three weeks.

United’s pursuit of Frenkie de Jong is hardly a secret, their interest in Marko Arnautovic was short-lived, while The Athletic revealed on Monday they are targeting a move for Juventus midfielder Adrien Rabiot.

It is not just the midfield and attacking areas that need strengthening, though.

United are still intent — should they find an adequate target — on replacing Dean Henderson, who joined Nottingham Forest on a season-long loan last month.

It is understood United’s focus for a new goalkeeper has shifted since Henderson gave interviews at the start of August. The strength of Henderson’s words gave Ten Hag a fuller understanding of who United had allowed to leave and the Dutchman consequently insisted on the club finding a like-for-like replacement.

Previously, United had been looking for a No 3 goalkeeper, with Tom Heaton seen as deputy to David de Gea. United recruitment staff are now searching for a No 2, however, and the budget has been raised accordingly. Sources say a cost of £1million ($1.2m) had been assigned originally, but now executives have sanctioned a transfer fee of around £7m.

Additionally, Ten Hag would like a goalkeeper that can genuinely challenge De Gea and, if one becomes available, funds could go higher. Work behind the scenes has intensified, with agents made aware of the altered approach.

Illan Meslier is a player potentially seen as a long-term replacement for De Gea but Leeds have no intention to sell the 22-year-old this summer.

After leaving the club, Henderson did not hold back and criticised United for failing to follow through on their promise to make him their “No 1 goalkeeper” last season.

The 25-year-old expressed his frustration at being blocked from leaving on loan, instead having to sit on the United bench. He added that he did not want to play in front of Ten Hag following his appointment in case it increased his chances of being kept at Old Trafford.

United had known Henderson’s feelings for a long time privately and worked to facilitate a loan early in the summer. Newcastle were interested but their budget and Eddie Howe’s preference for having two goalkeepers competing meant signing Nick Pope for £8m made more sense. Club executives knew De Gea, having been named player of the season by United’s squad, was unlikely to be dislodged as No 1 and Henderson would not accept another campaign as back-up.

An option or obligation for Forest to buy Henderson was never countenanced by United, who value him much higher than the £20m reported fee.

Henderson was speaking at a Premier League media day and once the audio was released, it is understood United contacted Nottingham Forest to find out what happened.

Ill-tempered feelings aside, and with Henderson on loan for the 2022-23 campaign, Ten Hag is left with De Gea and Heaton. There is no denying De Gea is the club’s No 1, but the manager wants to have three goalkeepers competing in a first-team environment.

A debate is also to be had as to whether De Gea is able to play in a sweeper-keeper role, which is what Ten Hag wants. Against Brighton, for example, the 31-year-old left his penalty area just once.

During the club’s pre-season tour of Australia, De Gea told The Athletic that he is “comfortable” building an attack from the back and cited doing it for  Spain in years gone by.

The warm-up against Brighton was geared towards passing out, with coaches Richard Hartis and Craig Mawson laying the ball into De Gea’s feet and then pressing him. De Gea had to find a team-mate either side of the box.

As far as his character is concerned, Heaton, 36, is well thought of by figures at United. There is, however, an acceptance that another body is needed in the goalkeeping department — and that raises questions over whether Ten Hag believes the former Burnley goalkeeper is a viable option should De Gea pick up a suspension or injury.

Heaton, as an experienced Premier League goalkeeper and former England international, would doubtless believe he can provide good competition and play when required. But during six years at Burnley, his predominant instructions were to play long.

Heaton, right, is well thought of by figures at United but there is an acceptance that another body is needed in United’s goalkeeping department (Photo: Matthew Ashton – AMA/Getty Images)

Lee Grant’s retirement at the end of last season, coupled with Henderson’s exit, is why they are short in this area. The 39-year-old joined the club in 2018 and is now a coach at Ipswich Town, where he works with manager Kieran McKenna, United’s former first-team coach.

Matej Kovar, 22, travelled with Ten Hag’s side on their pre-season trip to Thailand and Australia, as did Heaton and Nathan Bishop.

Sources told The Athletic that United’s initial plan was to pay around £35,000 a week in wages for a new goalkeeper, but the salary cap is now higher to bring in a profile that suits Ten Hag’s needs.

Watford’s Daniel Bachmann was previously linked with a move to the club, but a deal has so far failed to materialise and he has enjoyed a good start to the campaign at Vicarage Road.

Goalkeeper-specific club scouts have been utilised throughout Europe to watch other potential targets in action, while there are shot-stoppers in the Premier League also available.

Southampton are open to offers for Alex McCarthy, while Newcastle United’s Karl Darlow and Martin Dubravka face an uncertain future due to Howe opting for summer signing Pope to be his team’s No 1.

And with De Gea nearing the end of his contract — it expires in 2023, although United have the option of an additional year — it is vital Ten Hag and the club make the right signing.

Henderson flirted with installing himself as United’s No 1 during the 2020-21 season and looked in a good position to make the spot his ahead of the 2021-22 campaign. But the shot-stopper tested positive for COVID-19 and missed several weeks’ worth of training due to long-lasting side effects.

De Gea took advantage of the situation and has not looked back since.

Despite being one of the only players to finish last season with credit in the bank, the Spaniard needs a credible challenger who can arrive at Carrington and offer a genuine fight to replace him in goal.

The goalkeeper market is a notoriously difficult one to crack and finding a good No 2 is not easy. Many thought Henderson would dislodge De Gea, but you would expect his relationship with the club needs to be rebuilt following his comments.

With less than three weeks remaining before the transfer window closes, there is plenty of work still to be done at Old Trafford. 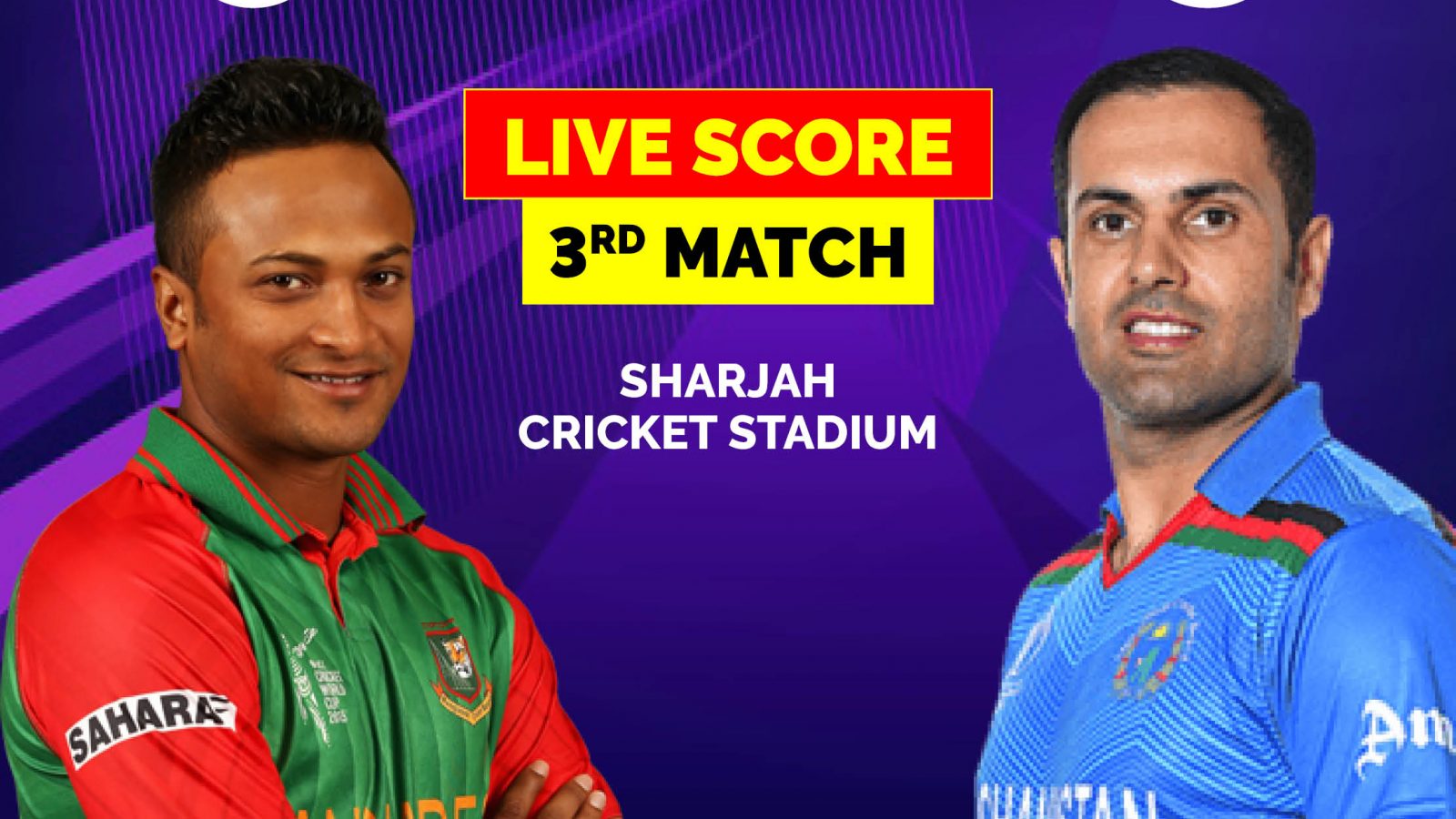 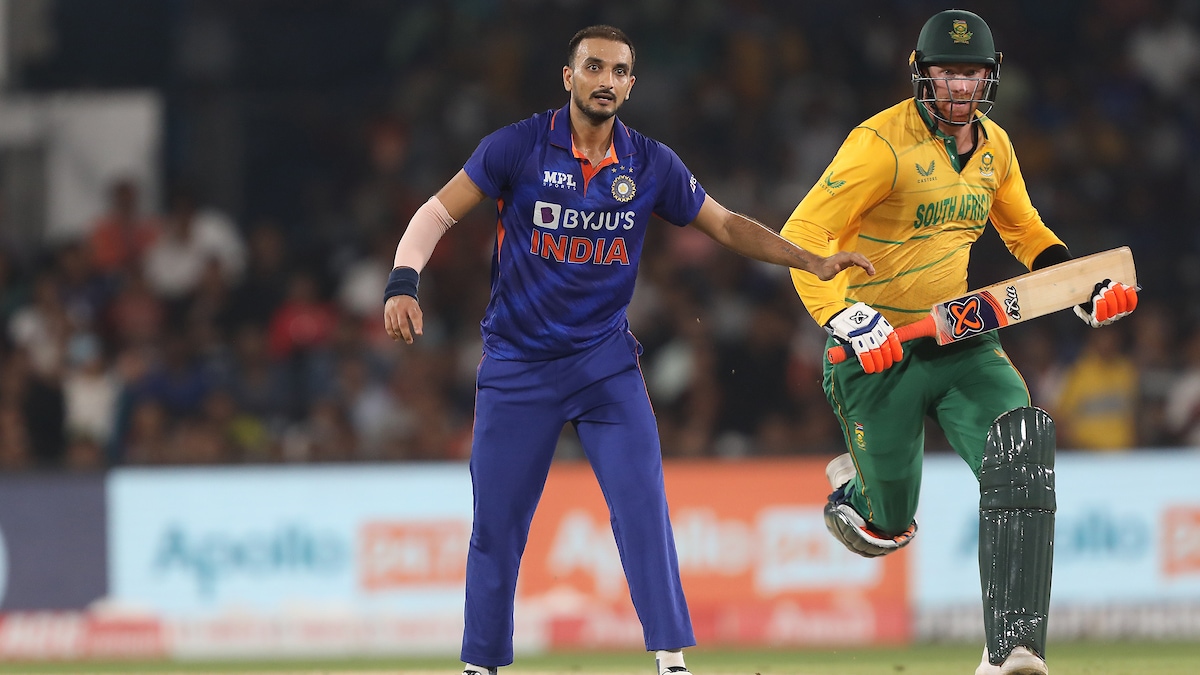 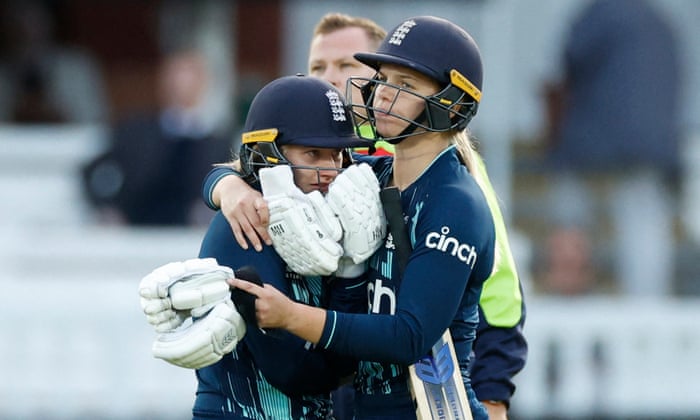