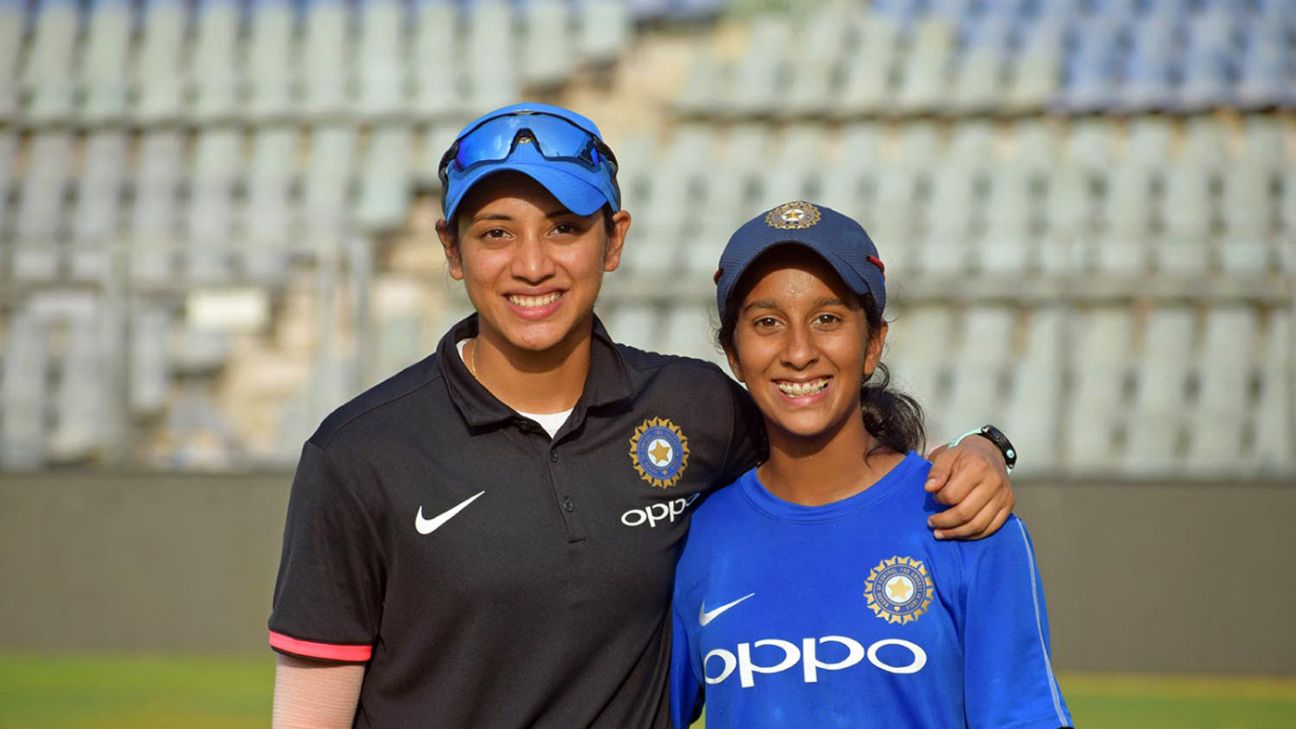 Eight days after winning the silver medal at the 2022 Commonwealth Games in Birmingham, Smriti Mandhana, Jemimah Rodrigues and Deepti Sharma will square off against each other during the women’s Hundred. The tournament runs from August 11 to September 3 in the UK, and will serve as good preparation for India’s limited-overs tour of England, which begins on September 10.

While the inaugural season of the Hundred featured five Indians, that number is down to three this year.

Jemimah Rodrigues
Rodrigues was among the first overseas players to commit to the second season of the Hundred, and she will play for Northern Superchargers once again. She was their top-scorer last year – 249 runs in seven innings at a strike rate of 151 – and she finished only 10 short of the leading run-getter of the tournament.
Rodrigues, 21, comes into the competition in rich form. After a tough start to the year – she was dropped from India’s squad for the ODI World Cup in New Zealand – Rodrigues made a comeback to the national team for the tour of Sri Lanka on the back of strong performances in domestic competitions. She displayed an attacking side to her game, striking at 167.58 in the Senior Women’s T20 Trophy and at almost 140 in the Women’s T20 Challenge. Rodrigues scored 146 runs in the Commonwealth Games and finished fifth among the top-scorers of the tournament, despite suffering a wrist injury in the latter stages of the tournament.

While Rodrigues has batted at Nos. 3, 4 and 5 upon her return to India’s T20I side, her role with Superchargers could be at the top of the order – the same as last year, when she had opened with her captain Lauren Winfield-Hill and used the 25-ball powerplay to good effect. However, with Winfield-Hill moving to defending champions Oval Invincibles, Rodrigues could open with Aussie batter Alyssa Healy this season.

Smriti Mandhana
Mandhana returns to Southern Brave for a second consecutive season, after scoring 167 runs at a strike rate of 133.60 last year. She had missed Brave’s last league game and the final last year because of international commitments and her team ended up losing the final.

This season, Mandhana comes to the Hundred having just broken her own record for India’s fastest T20I fifty – off 23 balls against England in the Commonwealth Games semi-final – and is likely to open the innings with England’s Danni Wyatt. Mandhana’s 159 runs in the Games came at a strike rate of 151.42. She has also had success in Australia’s WBBL, where she topped the run charts for Sydney Thunder last season.

Mandhana will have Australia’s Tahlia McGrath, Molly Strano and Amanda-Jade Wellington for company as overseas players this season. In T20Is in England, Mandhana has a strike rate of over 147, which is her best among all countries she has played in. The Hundred is a chance for the India opener to rake up runs – and confidence – ahead of India’s tour of England next month.

Deepti Sharma
Offspinner Deepti was the highest wicket-taker for her team – London Spirit – in the Hundred last year, and had an economy rate of less than a run a ball. She also contributed 77 runs at a strike rate of 113 in the middle order.
This season, Deepti will turn out for Birmingham Phoenix – the team Shafali Verma played for last year – and add variety to their spin attack, which also includes Scotland legspinner Abtaha Maqsood and Australia’s Sophie Molineux. Phoenix will play three of their six league games at Edgbaston, the venue of the Commonwealth Games, and Deepti had an economy rate of 5.58 – the fifth best – in that tournament despite bowling in the powerplay and death. 100 schools to have separate provision for teaching younger children: CM – The Arunachal Times 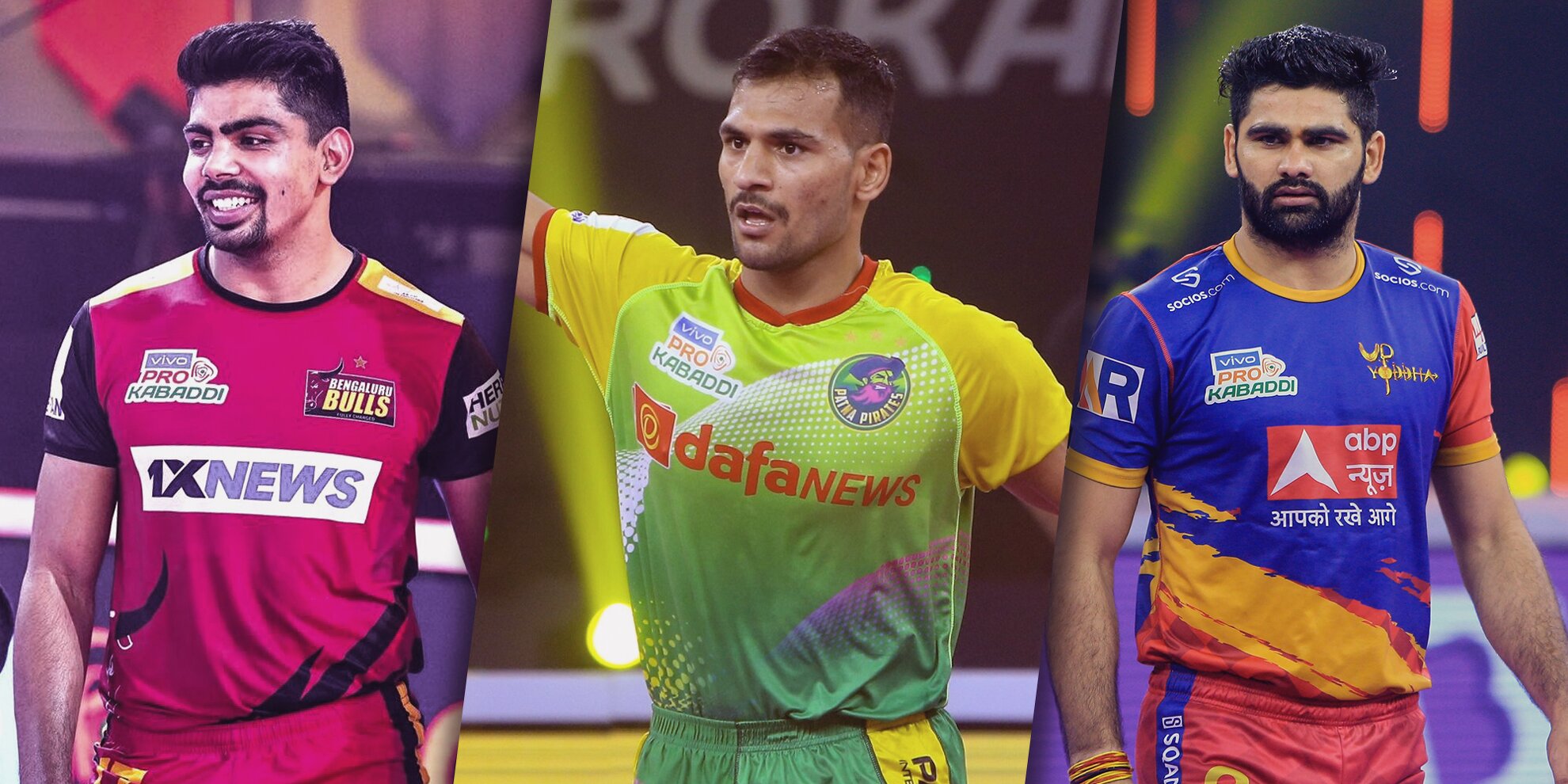